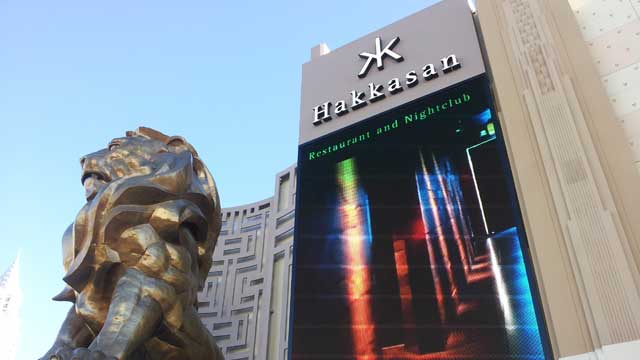 With its signature contemporary ‘Chinois Chic‘ environment, Hakkasan is the place where one can experience elite entertainment, high-tech audio-visual system, Michelin-rated cuisine and the world’s top DJs.

Founded in London in 2001 and owned by Tasameem, an Abu Dhabi-based investment company, Hakkasan quickly established itself as the most successful modern Cantonese restaurant concept, achieving a Michelin star in 2003. It has since expanded globally to Miami, Abu Dhabi, Mumbai, Dubai, New York, Doha, San Francisco, Las Vegas and Beverly Hills, with an offering in Shanghai to open soon.

The global restaurant and nightlife group has also announced plans to open its first luxury resort on Dubai’s Palm Jumeirah Island. The property is scheduled to begin construction in 2014. The project will establish a state of the art beach-front hotel on the exclusive crescent of The Palm Jumeriah. The property will feature a diverse array of high-end amenities.

“This is a significant time for the Hakkasan brand as we embark on our first venture into the hotel industry. We are excited at the opportunity to create such a luxurious resort in one of the world’s most important business and leisure destinations. As we move forward with our plans for expansion, this project serves as a strategic step towards developing our brand across the globe,” said Neil Moffitt, CEO of Hakkasan and HKK Hospitality.

Last week, the global dining and nightlife label celebrated the debut of Hakkasan Beverly Hills, and looks forward to the launch of Hakkasan Shanghai in early 2014. HKK Hospitality, engaged by Hakkasan to oversee the strategic direction and expansion of the portfolio, also has plans to expand Hakkasan’s other brands, which include Yauatcha, Sake no Hana and HKK. 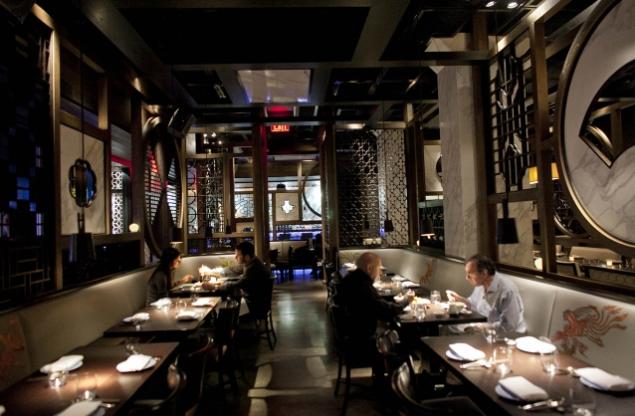