UGG Australia‘s iconic classic sheepskin boots mark the 35th anniversary this September. The worldwide celebration is focused on the year 1978, when the brand arrived on the beaches of Southern California and changed the way the world thought
about sheepskin.

Beginning September 26th, UGG concept stores worldwide returned to the 1970’s with vintage UGG Australia iconic music, a 1978- themed video, and photo booths taking over each location. Visitors to UGG stores worldwide will go back in time and experience the casual chic of the beach lifestyle, where the beloved sheepskin boot was born.

To commemorate the milestone anniversary, UGG debuts a capsule collection. The anniversary capsule collection features boots, sneakers and slippers for men and women, and reflects an old-school varsity vibe featuring the UGG ’78 embroidered logo and retro polka dots. UGG is also offering a canvas tote bag as a gift with purchase during the celebration, September 26-October 2. 2013. The tote, which was specially made for the anniversary, features a limited edition UGG ’78 logo and leather handles.

UGG Australia has grown from $10 million to over $1 billion in sales. 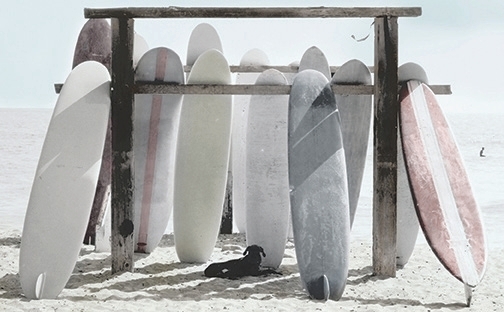