J.W. Anderson to definitely move Loewe forward to the next chapter of its history 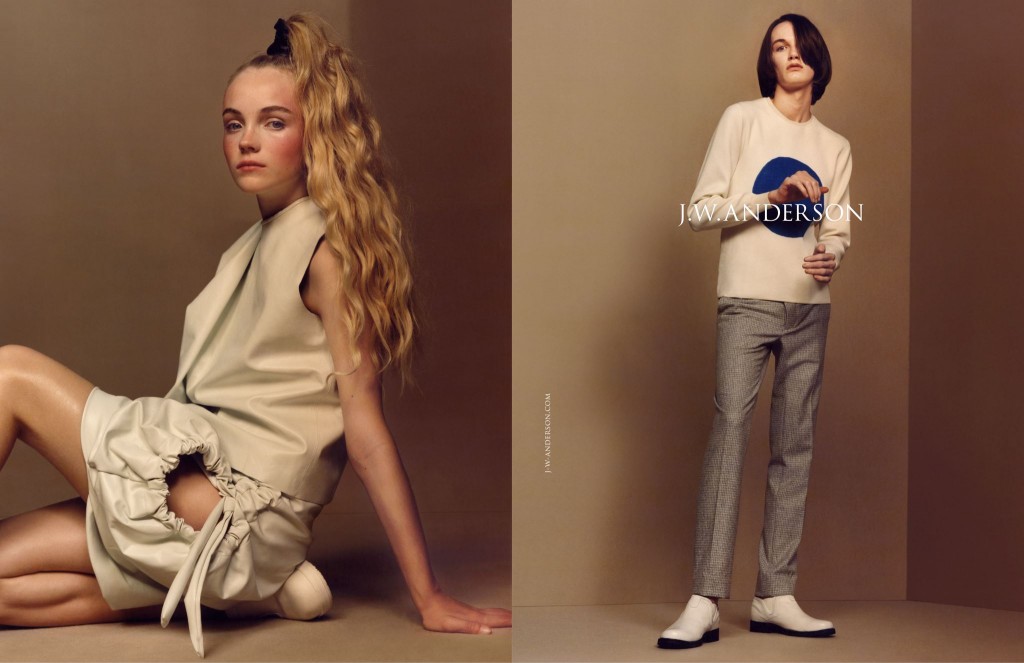 “When Delphine Arnault and I first met Jonathan, we immediately felt that we could help him express the full potential of his innovative, fast emerging and already influential brand. While discussing our partnership and as we got to know him better, it became clear that his understanding of all creative facets of a brand and his capacity to transform tradition into an exciting vision for the present would make him also the perfect Creative Director for Loewe,” said Pierre-Yves Roussel. 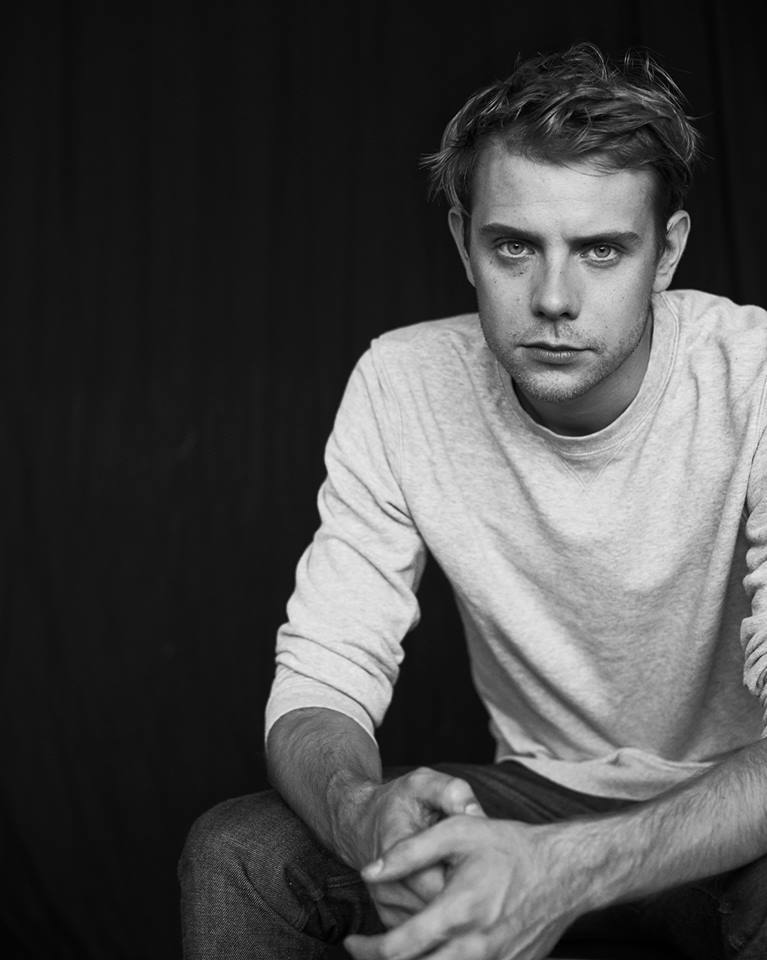 Born in Northern Ireland, Jonathan Anderson, 29, studied at the London College of Fashion and started his career in 2008 designing menswear. He quickly expanded into womenswear, gaining the immediate attention of the fashion world for his exacting cut, his mix of traditional and modern and his approach in exploring the ideas of a shared wardrobe.

Loewe, the luxury Spanish retailer specialising in leather goods founded in Madrid in 1846 and owned by LVMH Group since 1996, is a global brand distributed around the world. 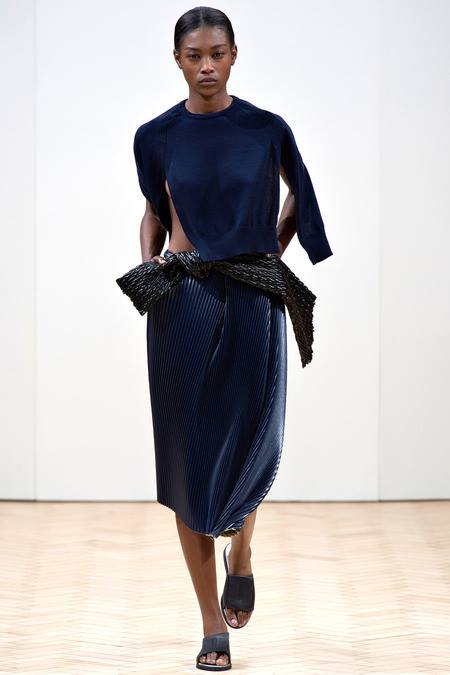 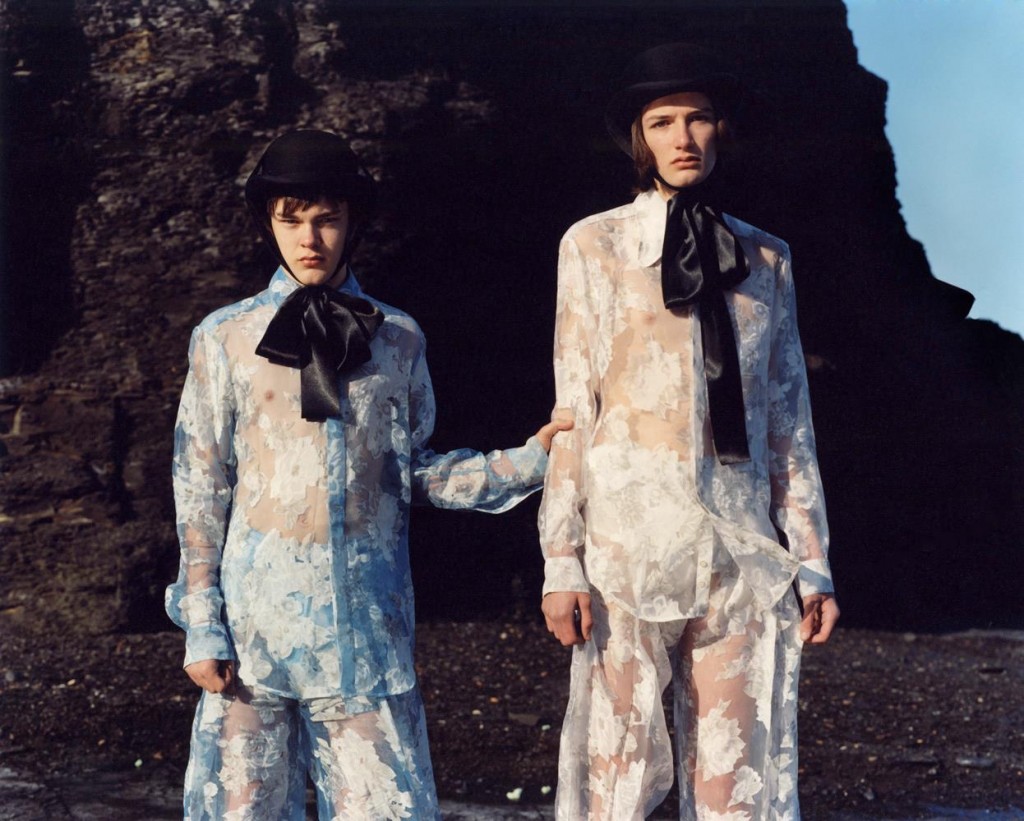 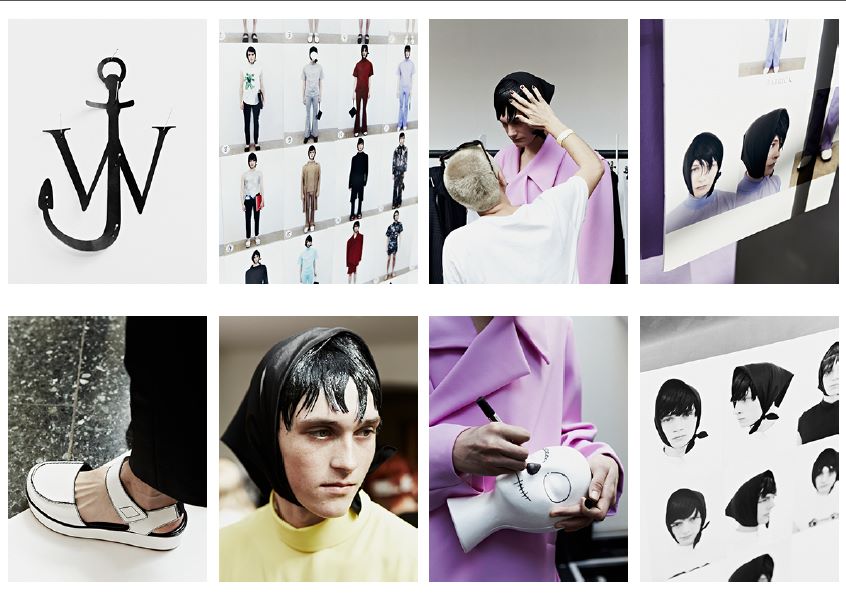