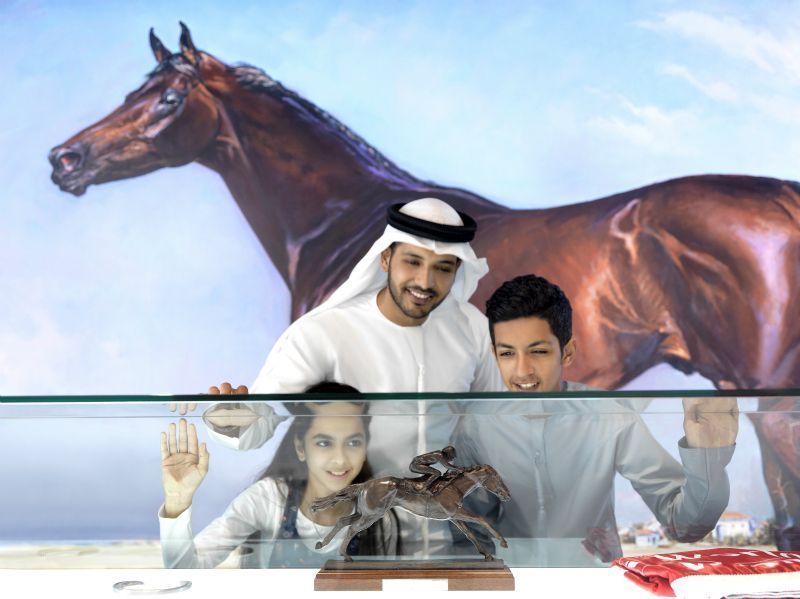 An exhibition which explores the shared development story of Dubai and its horseracing heritage has opened to the public at Meydan Racecourse Dubai. First showcased to Newmarket racegoers at the 2014 Dubai Future Champions Day, the special exhibition comes to the emirate ahead of the spectacular season-ending Dubai World Cup. Celebrating its 20th running, the world’s richest horse race will take place on 28th March 2015 and the official trophy will be on display at the exhibition which runs until the end of March.

Visitors will be taken on a historic journey, narrated in both Arabic and English, with the opportunity to explore interactive displays, precious artefacts, innovative touchscreen charts and a collection of specially-commissioned video interviews. The exhibition concludes with a Dubai World Cup-inspired photo booth providing visitors with a memento of their visit as well as the chance to enter a competition to win race night tickets by posting images to social media using #20thDWC. 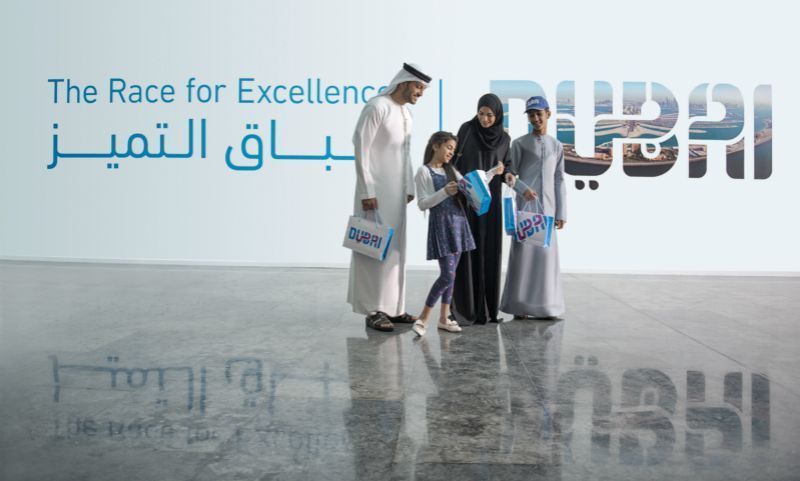 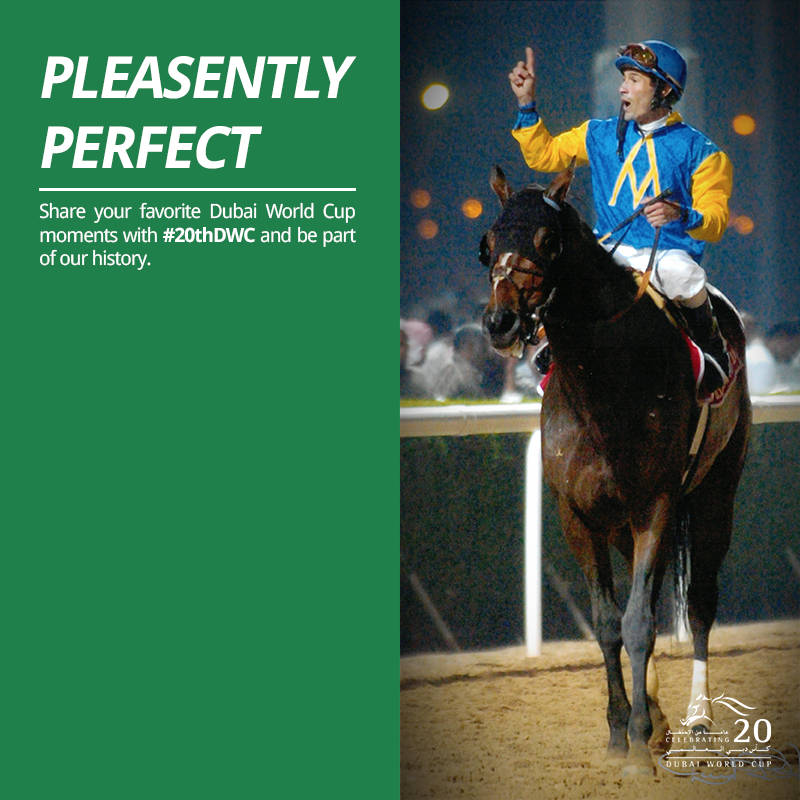 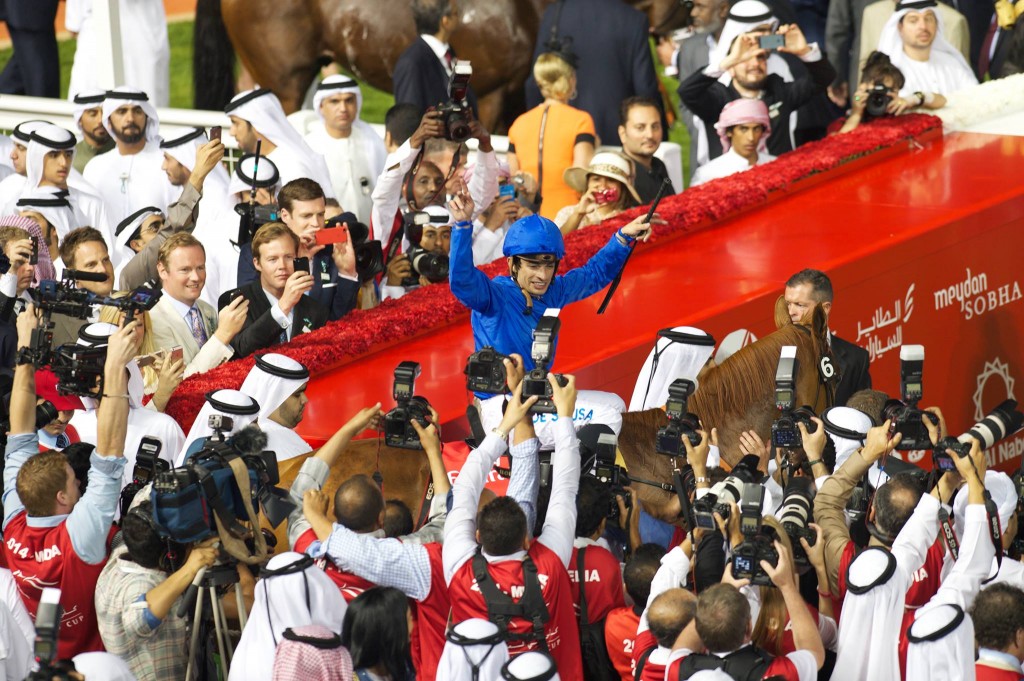 “Dubai has a connection to horseracing that finds its roots in the identity of its people,” commented Saeed Al Tayer, Meydan Group Chairman. “The enduring passion we have for horses stretches back generations and His Highness Sheikh Mohammed’s truly pioneering spirit has been central to the continued development of this. We are proud to house this exhibition at Meydan, the home of international horse racing in the UAE, at this very special time as we celebrate the 20th running of the Dubai World Cup.” 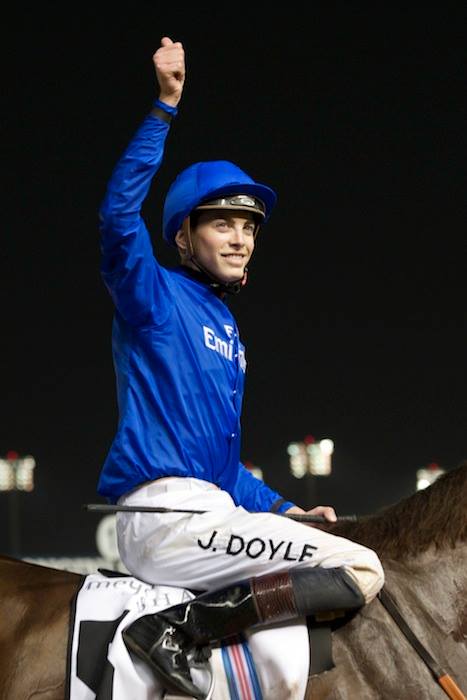 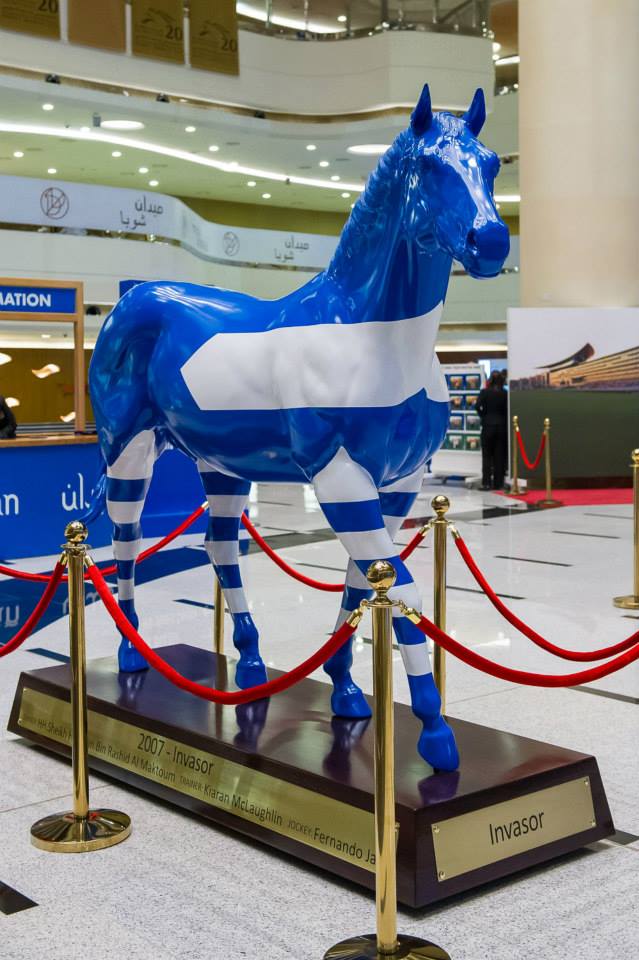 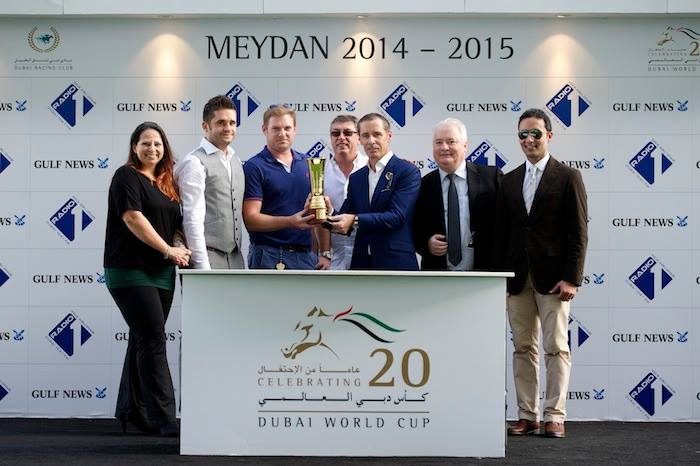 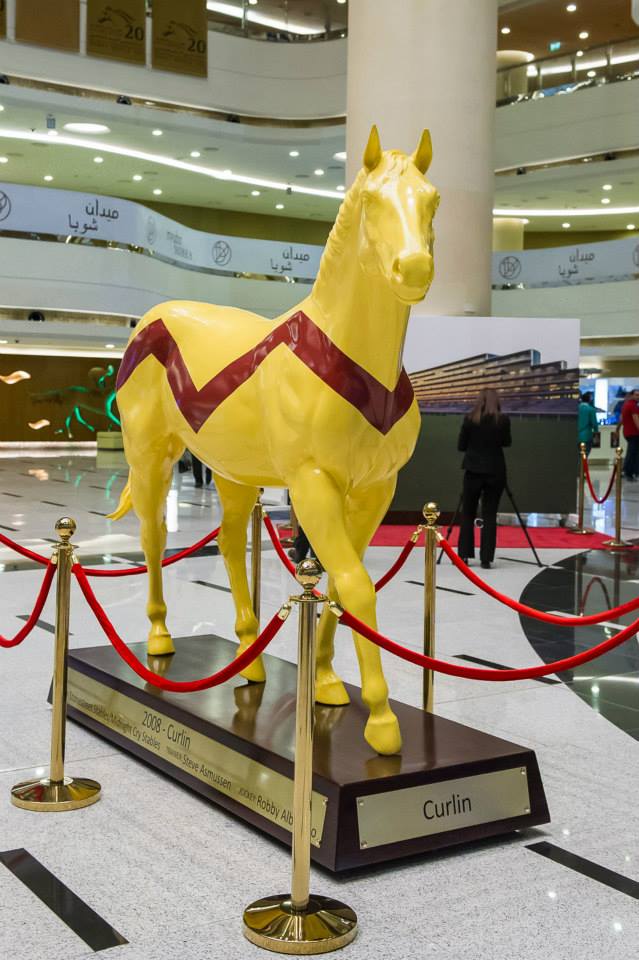 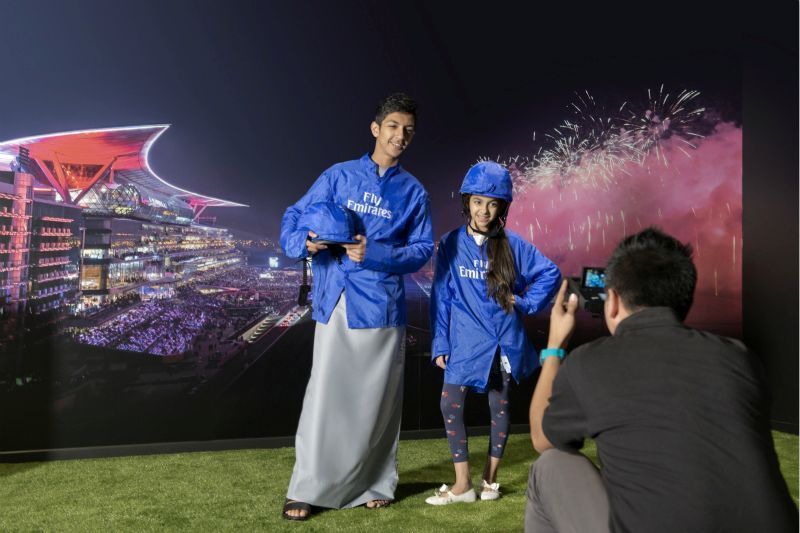 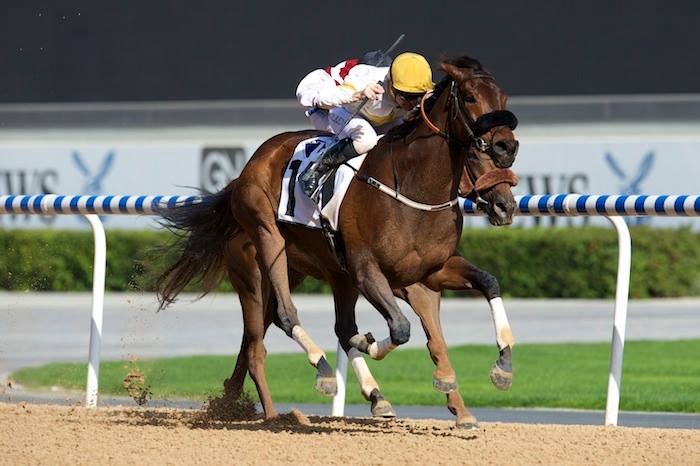