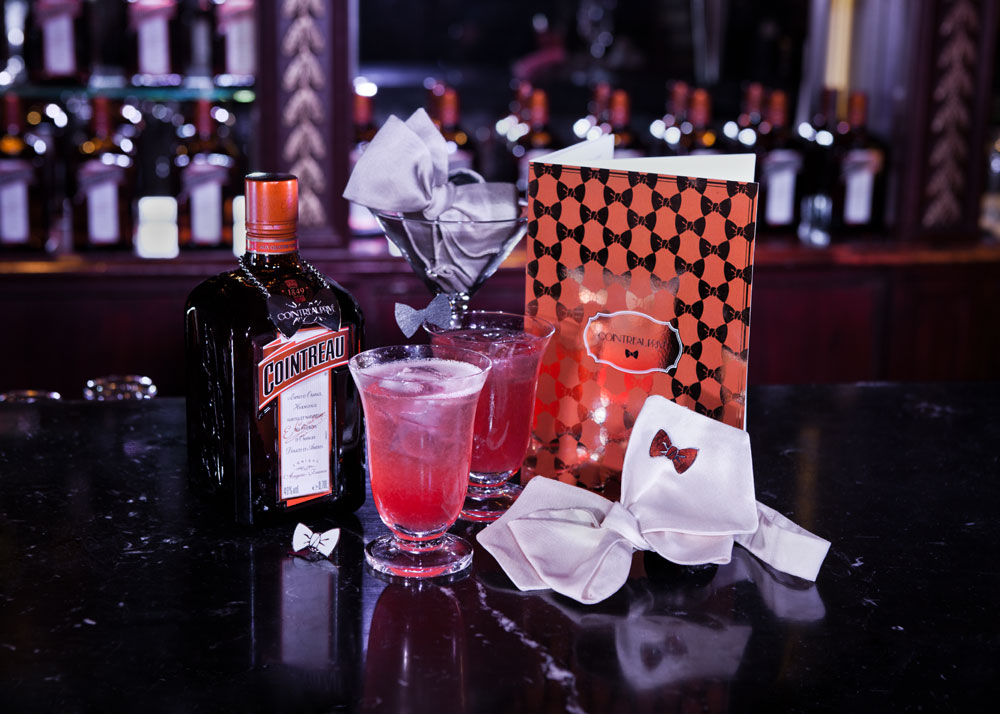 The economic heritage of Cointreau, the mastery of traditional techniques but also the high- tech held by the brand and finally the local roots of the distillery convinced the experts in charge of the labeling.

France’s National Commission that has already approved brands like Baccarat, Lalique and Christofle has recognized the values of Cointreau, its passion for a business that has managed to reconcile tradition and innovation.

After welcoming over 10,000 visitors in 2010, around 30 French liqueur-makers took part in this year’s Le Printemps des Liqueurs, an open day based around the slogan “Liqueurs, a land of savours”. This day was the opportunity to find out more about French liqueur-makers, the variety of their lands, the wealth of their gastronomic traditions and their ancestral know- how. Guided tours, workshops and aromatic trails were held all over France. Among the EPV distilleries were: Distillerie de la verveine du Velay Pagès, Distillerie Denoix, Distillerie du Centre, Eyguebelle SAS, Nouvelle Manguin and Cointreau.