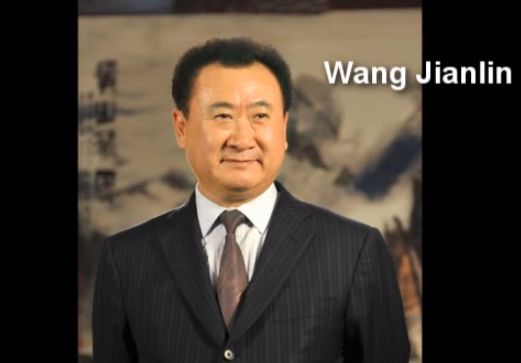 Top 10 richest men in China  – see the short movie.Among them, Wang Jianlin has been named the richest man in China.

Wang Jianlin, the property developer behind China’s cinema construction boom, has been named the country’s richest person, according to the Hollywood Reporter.

China is the largest cinema market outside the US, with an annual revenue of .7bn from a rapidly growing audience. In recent years, the Chinese government has relaxed its quota on the number of foreign films permitted to be released in the country, offering a growth opportunity for Hollywood studios. However, the relationship between the US and Chinese film businesses remains tense at times, with a recent row over China’s “luxury tax” on imported movies emphasising differences in working practices between the two industries.