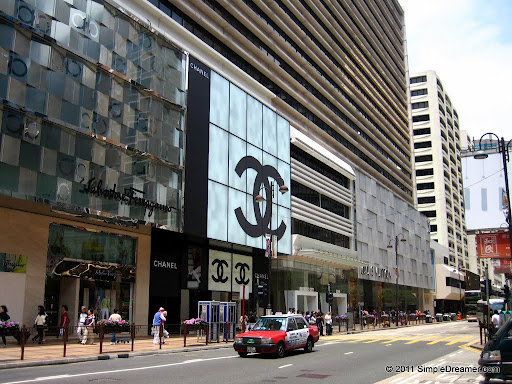 The 2012 Hurun Rich List, the annual ranking of the 1000 richest individuals in China, reveals that China’s rich are getting poorer and the no. of billionaires is down after six years of growth.

There were 251 dollar billionaires in China ranked this year, down 20 on last year, but still hugely up on as little as six years ago when there were only 15 billionaires, says the Hurun Rich List 2012.

“Although this year has seen some significant wealth bloodletting, it is worth remembering that these entrepreneurs are still up 40% on two years ago and almost ten times ten years ago,” commented Rupert Hoogewerf, Hurun Report Chairman and Chief Researcher.

‘Drinks King’ Zong Qinghou, 67, of the Wahaha Group tops the Hurun Rich List 2012 with a personal fortune of US$12.6 billion, based on his 80% holding of soft drinks brand Wahaha, which last year reported net profits of over US$1bn. 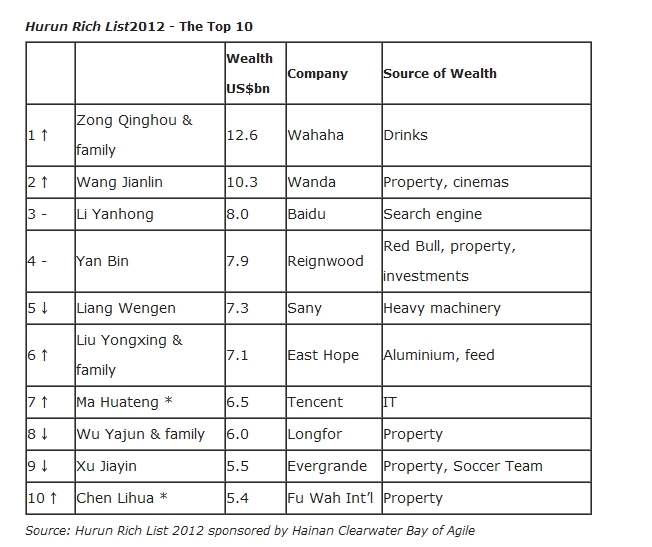