China remains the top apparel market due to its market size and strong growth in clothing sales. Three trends have shaped China’s apparel market: the rise of e-commerce, a boom in fast fashion, and the evolution of the luxury market, according to the A.T. Kearney 2013 Retail Apparel Index. China is followed by U.A.E. and Chile.

“In most emerging markets, e-commerce is less than 1 percent of total sales: in China, it is 6 percent which is higher than in the United States. More than three-quarters of online sales in China are in apparel, noted Althea Peng, A.T. Kearney partner and study co-author.

China’s luxury market remains strong — it surpassed Japan to become the second largest luxury market in the world in 2012 — but it is not growing as fast as in the past. A key reason is that a large portion of luxury purchases are made abroad, due to lower prices and a strong renminbi.

Latin America takes a strong position in the Apparel Index, led by Chile (#3), Brazil (#5), and Mexico (#9). Apparel retailers have aggressive expansion plans for the region.

Brazil is South America’s largest apparel market, with $42 billion in sales, compared to $14 billion for Mexico. The Brazil luxury market is forecast to grow to more than $48 billion by 2025. An issue for Brazil is that 80 percent of luxury purchases are made outside of the country due to import challenges, including high tariffs that increase the cost of imported products by a factor of almost three times, relative to the United States and France. 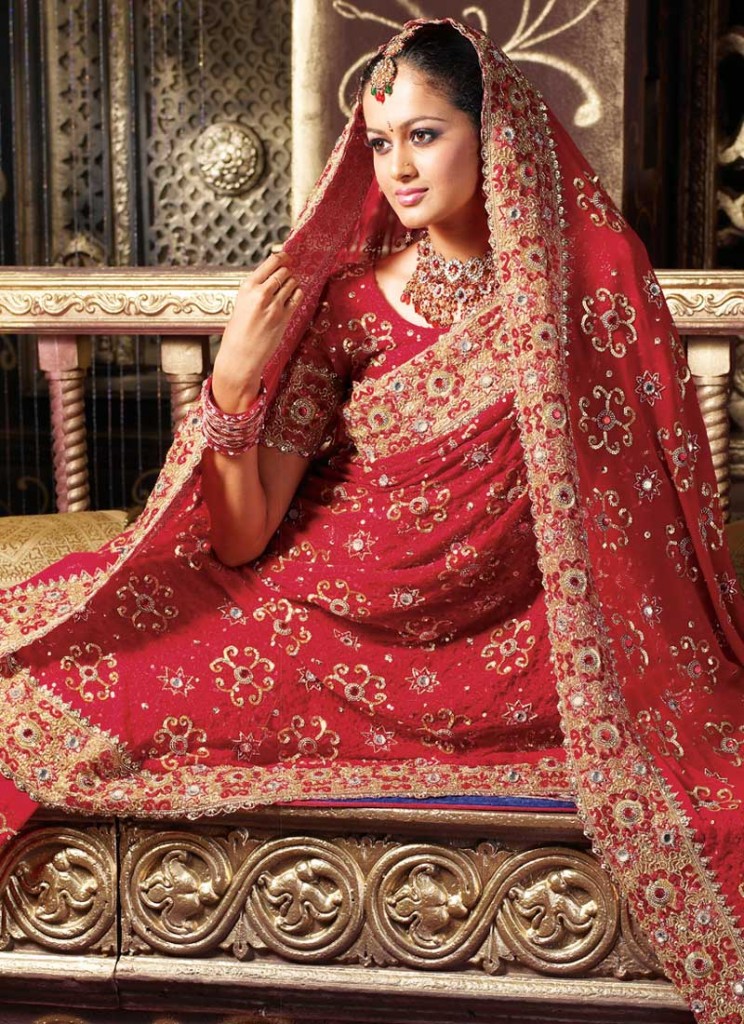