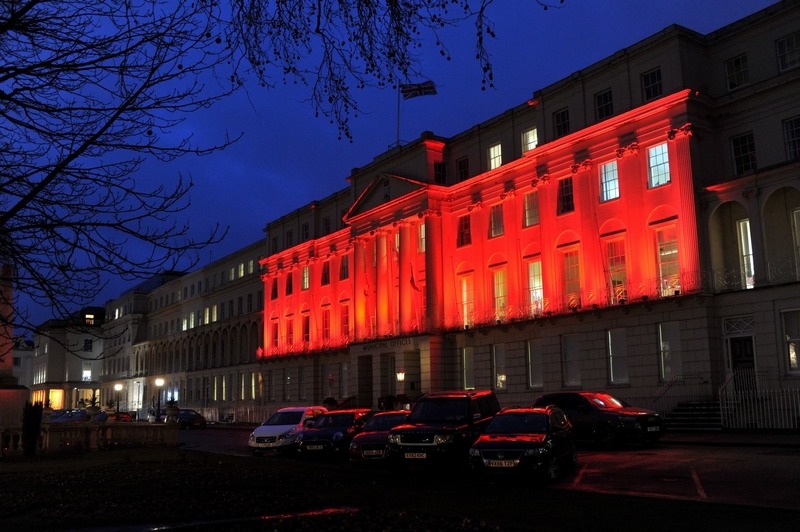 This article titled “Cheltenham tops growth league as £1m+ sales spread across country” was written by Julia Kollewe, for The Guardian on Tuesday 1st May 2018 17.30 UTC

Some of the biggest proportional increases in sales of £1m-plus homes happened outside London and its commuter belt last year, with sales almost doubling in Cheltenham and Birmingham.

While the capital accounted for 60% of £1m-plus sales, stronger house price growth in the rest of the country and steady demand meant luxury homes were being traded more widely than before – from Yorkshire to north-west England and the West Midlands.

Analysis of Land Registry data by Knight Frank shows the most notable rises came in prime markets outside London and the capital’s traditional “commuter zone” in the south-east.

Excluding local authorities where fewer than 20 high-value sales were recorded, Cheltenham recorded the biggest rise, followed by Birmingham and North Hertfordshire. These hotspots experienced more demand for luxury homes as well as strong house price growth of 8.1%, 5.5% and 6.1% respectively, which helped push a number of properties over the £1m mark.

Cheltenham, the Gloucestershire spa town known for its annual horse racing event, recorded 45 homes being sold for more than £1m, nearly double the 2016 number of 23. Birmingham was not far behind with 41 sales, up from 22.

By region, the biggest annual increase in £1m-plus sales was in Yorkshire (40%), followed by the north-west (36%) and the West Midlands (19%) – regions of the country that recorded rapid house price growth in 2017, despite higher rates of stamp duty at the top end of the market.

Eighteen local authorities outside London recorded 100 or more £1m-plus transactions last year, up from 14 in 2016. Of these, Elmbridge, in Surrey, was home to the largest number of £1m-plus sales, followed by other prime hotspots in the south-east including Windsor and Maidenhead, South Bucks and the Chilterns.

However, despite falling house prices in London, most £1m-plus sales were recorded in the capital.

In Kensington and Chelsea, 64% of all properties sold last year changed hands for £1m or more. Along with Westminster (51%), these were the only parts of England and Wales in which the majority of homes sold for £1m plus.

Outside London, the highest proportion of £1m-plus sales was in Elmbridge, where they accounted for 22% of all homes sold.

According to government figures, house prices in London recorded their first annual fall in nearly a decade in the 12 months to February, while every other region experienced gains.