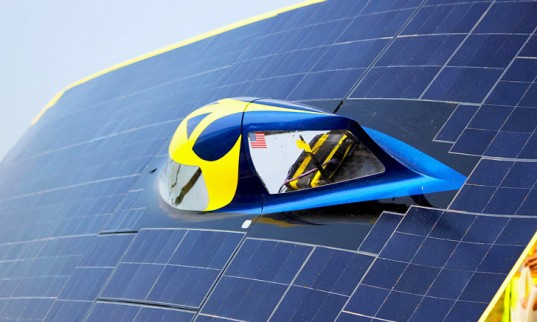 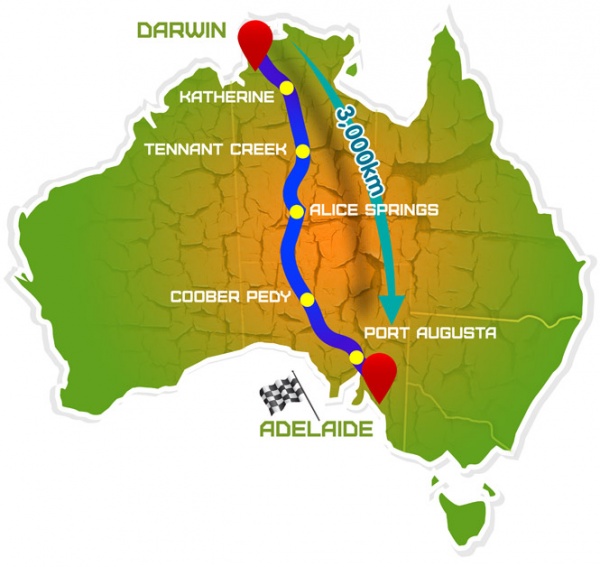 University of Michighan unveiled “Generation”, its solar car for “The World Solar Challenge“, the biennial solar-powered car race which covers 3,021 km, from Darwin to Adelaide. The race has a 20-year history spanning nine races, with the inaugural event taking place in 1987. The objective of the competition is to promote research on solar-powered cars.

“It’s about finding creative solutions to make the car as aerodynamic as possible while making the car (have) four wheels and having an upright driver,” said engineering junior Eric Hausman, University of Michigan Solar Car Team project manager. The first time since 2001 the team has constructed a four-wheel car. Super lightweight carbon fiber “Generation” will be the team’s twelfth vehicle in the race. University of Michighan had five wins in the competition since 1990.

The World Solar Challenge attracts teams from around the world, most of which are fielded by universities or corporations. The 2013 competition will take place from October 6 to 13 in Darwin, Australia. 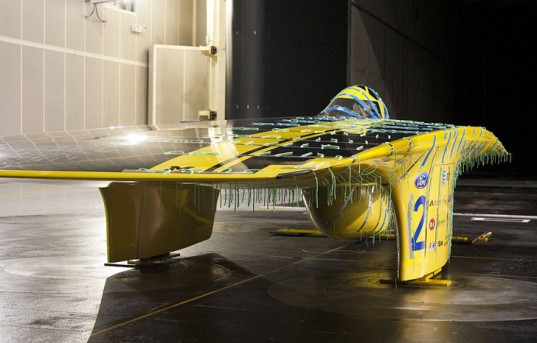 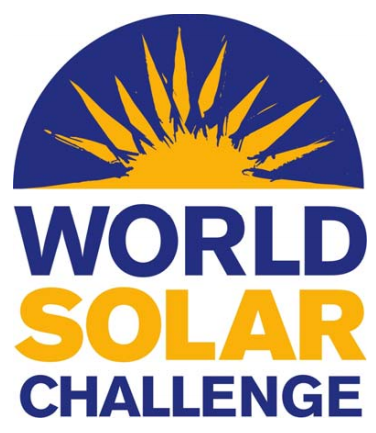