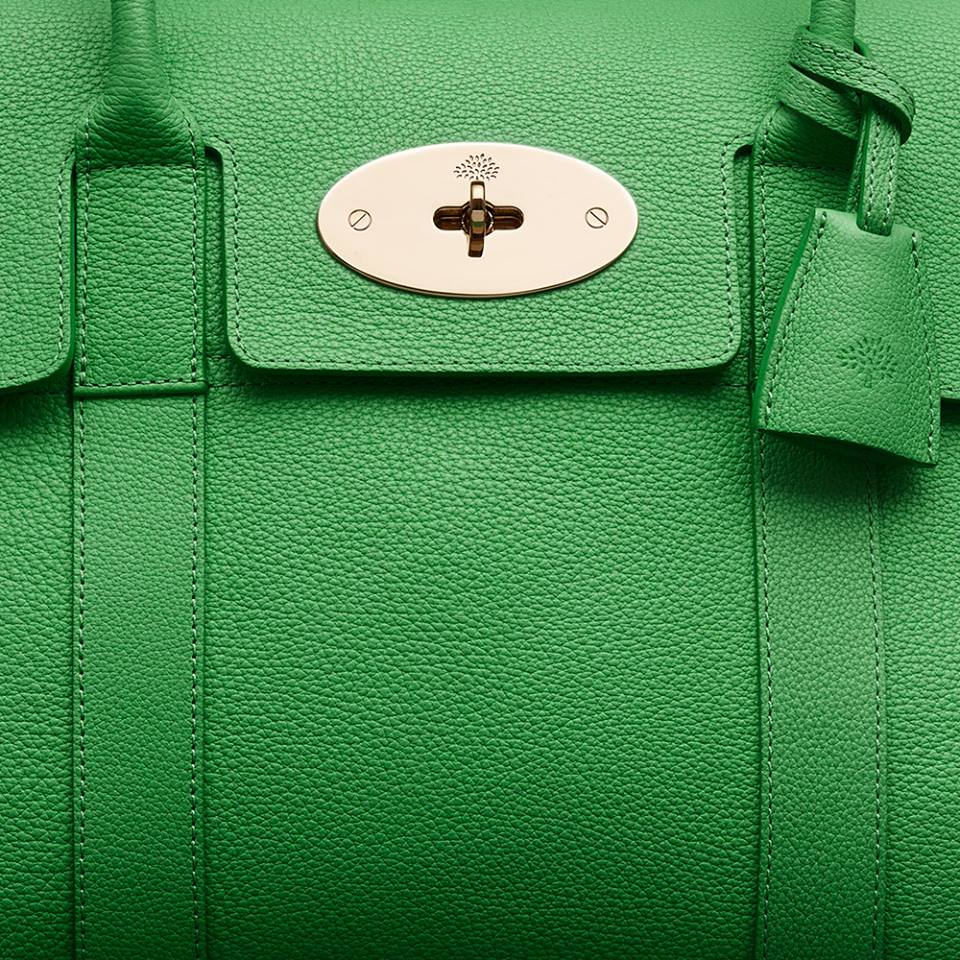 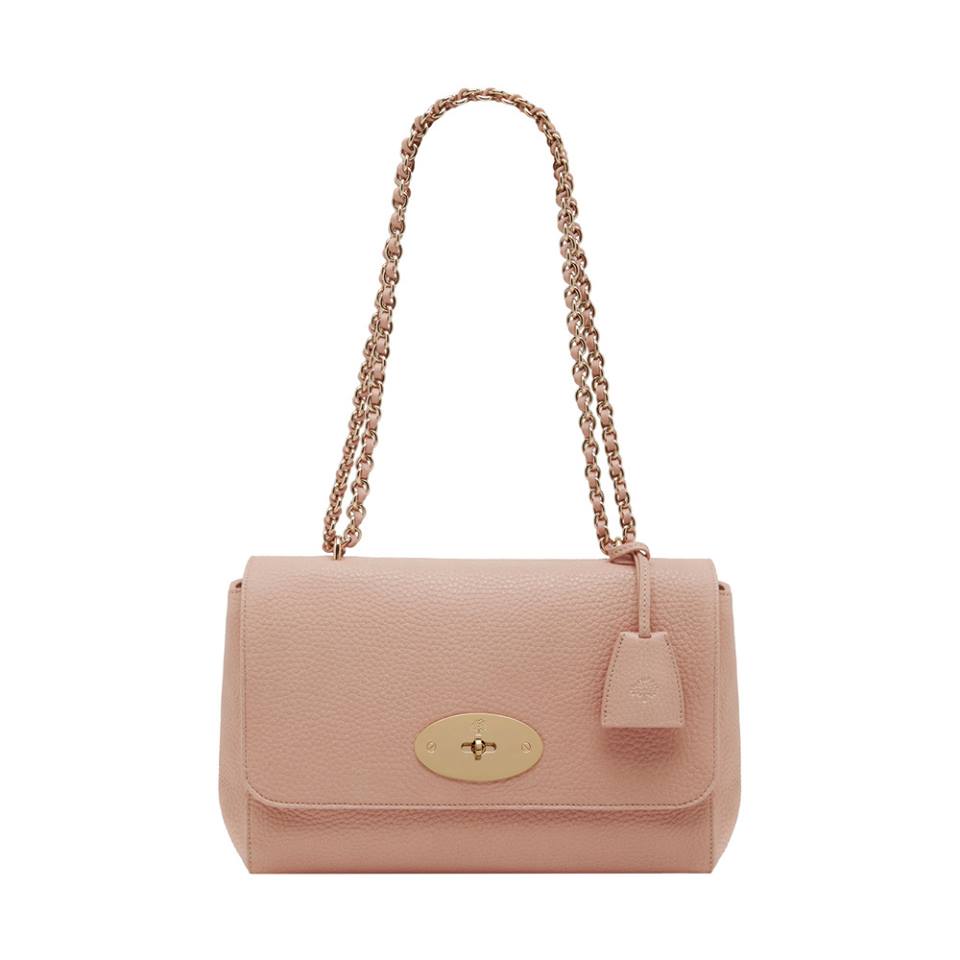 This article titled “Chanel and Mulberry bag prices have soared – but why?” was written by Hadley Freeman, for The Guardian on Monday 7th April 2014 13.29 UTC

Is it just me or is designer fashion suddenly way more expensive? I know, I know, #firstworldproblems.

The short answer to your question, Cynthia, is yes, mos def, and we’ll get to the whys and whens of this in two shakes of a lamb’s tail. First, however, I need to deal with your self-deprecating hashtagging.

It will come as an enormous shock to absolutely no one that a fashion column has no truck with the particularly tedious phrase “first-world problems”. It is invariably used by the same type of people who write comments such as, “YEAH, WHATEVER, WHAT ABOUT SYRIA?!?!?!?” underneath online fashion articles – in other words, people who mistake obtuse self-righteousness for depth. I’m not going to deal with the online commenters here because, frankly, that might deprive me of the weekly pleasure of yelling back at them below the line. But in regards to the “first-world problems” snark, it doesn’t seem too outrageous that those lucky enough to live in the first world will have occasional first-world problems. This, I believe, is what is called life. For heaven’s sake, what other kind of problems would first-worlders have? If someone who lived in, say, Oxford complained that their local Waitrose was shutting down, this would strike me as par for the course. If this same Oxonian announced they were suffering from terrible starvation due to the cruelties of an invading warlord, I would be somewhat flummoxed.

Because there is trouble in Syria, it doesn’t mean that folks in this country now wander the streets saying: “What shall I cook for dinner tonight? Did I pick up the dry cleaning? Oh, WHO CARES, WHAT ABOUT SYRIA?!?!?!?” One can be aware of terrible situations but still have personal concerns. Similarly, just because one is lucky enough to live in a country that isn’t ravaged by war and famine does not mean that one’s life is niggle-free. You can appreciate the comfort of your life but still get irritated when the cashpoint gives out a single £50 note instead of the far more useful combination of two £20s and a £10, and that doesn’t make you Marie Antoinette. In any event, someone sneering “First-world problems!” is not going to make anyone think, “By God, they’re right! I really must spend less time on asos.com and more time thinking about Syria.” Rather, they’ll think, “Bog off, you self-righteous numpty”, and go right back to looking at Asos. So not only does the phrase make no sense, but it is also totally pointless, other than to warm the inner sanctimony of those who utter it.

So what I’m saying, Cynthia, is: do not apologise for noticing that high fashion has suddenly got a lot more expensive. You occasionally splash out on something pricey? That’s nice, lucky you. Yes, there are tonnes of nice non-designer things, but that doesn’t mean one needs to prostrate oneself in shame for buying designer things. I don’t hear too many football fans out there saying: “You know, those Chelsea season tickets are so expensive. It’s disgusting that people buy them when they could watch a local school’s team play in the park for free.”

But to your question, at last. Yes, designer goods have gone up an insane amount of late. According to a recent Wall Street Journal report, Chanel bags have gone up by 70% in the past five years, Jimmy Choo shoes have gone from $495 to $650 in the same time, and Mulberry has merrily hiked up the prices on its bags. It has now got to the point where I am genuinely amazed if I see a designer handbag in a magazine that has less than a four-figure price.

There are two reasons for these price rises. First, because designers know they can do it. They no longer have to aim for the middle-class woman who wants to treat herself occasionally to a £500 bag – now they’re aiming for the phenomenally wealthy from Russia, China, and the Middle East as well as the one-percenters at home.

Second, because these labels want to look elite, and the easiest way to do that is to give their products elite prices. We’ve seen this before with Miu Miu, which used to be Prada’s relatively affordable younger brand but is now nearly as expensive as the older label. In that case, the strategy worked – not for me, as I can no longer even afford a pair of Miu Miu tights, but it did work for the brand, which is seen as a high-fashion player. But it doesn’t always: Bruno Guillon, Mulberry’s chief executive at the time, encouraged the raising of prices in order to make Mulberry “a global luxury brand” akin to Hermès, which is where he worked before. Yet it turned out that it takes more than high prices to make a customer want a bag, and while elitism and exclusivity are desirable qualities in the fashion world, they’re less appealing if they actually mean nobody is buying the products. Profits plunged and Guillon exited stage left last month.

I – you, again, will not be too surprised to learn – love fashion but I absolutely hate feeling ripped off, and the trick when buying high fashion is to find the precise price that reflects your love of the objects. If the price is more than your love, as it increasingly is these days, walk away. And then walk right over to your wardrobe and flog off some of your old designer bags, as they’re worth an absolute bomb now, and you can buy a new one. See? That’s economics. And you all thought fashion wasn’t as important as Syria.