Nearly Half of Americans Will Have Smart Home Technology by the End of 2016. Survey. 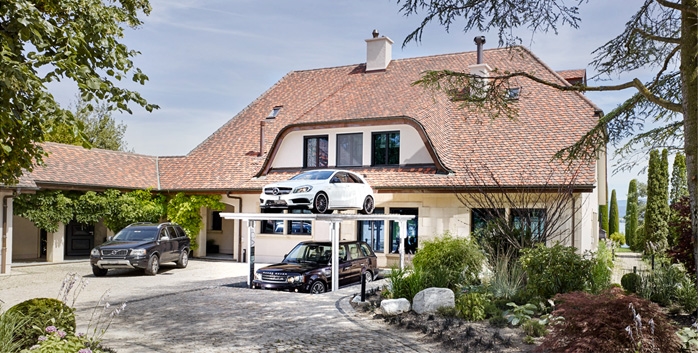 The year 2020 has long been a benchmark for when the “smart home” will finally be mainstream, but according to the results of a survey released today by Coldwell Banker Real Estate LLC, the original Silicon Valley real estate start-up founded in 1906, that time may come sooner than we thought.

The survey also showed that it’s not just the tech-savvy who are on board with the smart home. Of people who either have smart home technology or plan to buy it in 2016, more than one in three (36 percent) say they don’t consider themselves early adopters of technology.

The Smart Home Marketplace Survey also found that more than half of homeowners (54 percent) would purchase or install smart home products if they were selling their home and knew that doing so would make it sell faster. Of that group, 65 percent would pay $1,500 or more.