17th Annual L’Oréal-UNESCO For Women in Science Awards: Five Exceptional Women Honored for Their Ground-Breaking Discoveries in the Physical Sciences.

Only 30% of the world’s researchers are women and many barriers and obstacles discourage women from entering or pursuing a career in science. As the International  Year of Light celebrates science and knowledge all over the world, the L’Oréal Foundation and UNESCO will present, on March 18th, the L’Oréal-UNESCO For Women in Science Awards to five outstanding women scientists and 15 grants to promising young researchers.

Dedicated to both honoring distinguished women scientists and supporting promising young researchers, the L’Oréal-UNESCO program gives five annual Awards and accelerates the careers of 15 exceptional young women chosen among over 230 Fellowships awarded every year all over the world. Since 1998, the For Women in Science program has honored 2,250 greatly talented women in over 110 countries.

This year’s 5 Laureates are being honored for their ground-breaking discoveries in the physical sciences. By studying the infinitely large to the infinitely small, they have pushed back the frontiers of knowledge to explain the most fundamental questions of the universe and contribute to solving some of today’s greatest challenges.

They were selected in the 5 regions of the world by an independent International Awards Jury made up of 12 prominent international scientists who were personally chosen by the President of the Jury and 1999 Nobel Prize winner, Prof. Ahmed Zewail. 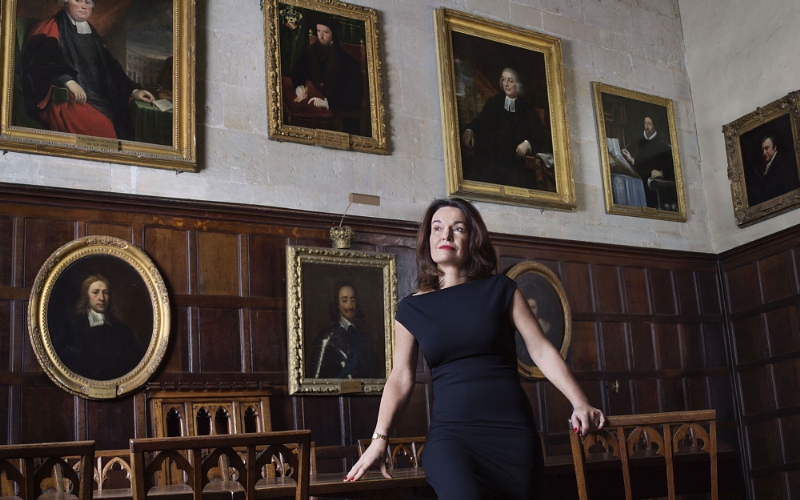 Prof. Thaisa Storchi Bergmann is being honored for her work leading to the understanding of massive black holes, one of the most enigmatic and complex phenomena of the universe: she was the first researcher to discover that matter could escape from black holes. 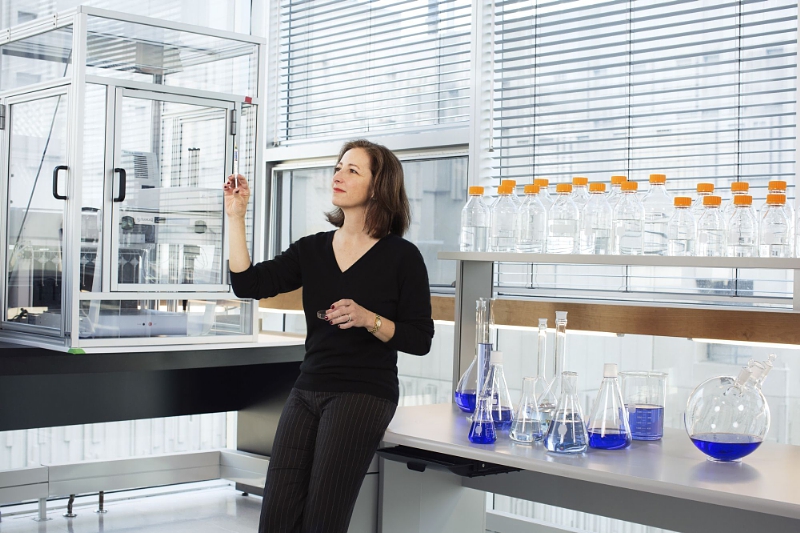 Prof. Molly S. Shoichet is being honored for the development of new materials to regenerate damaged nerve tissue and for a new method that can deliver drugs directly to
the spinal cord and brain. Her work is putting chemistry at the service of medicine in spectacular new ways. 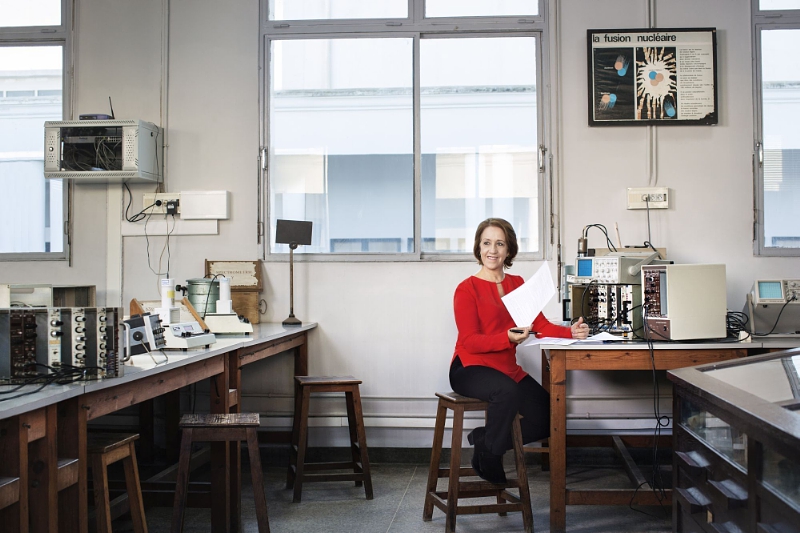 Prof. Rajaâ Cherkaoui El Moursli is being honored for her key contribution to one of the greatest discoveries in physics: proof of the existence of the Higgs Boson, the
particle responsible for the creation of mass in the universe.

Prof. Yi Xie is being honored for her significant contributions to creating new nanomaterials with promising applications in the conversion of heat or sunlight into
electricity. Her work will greatly contribute to lessening pollution and boosting energy efficiency, and will open promising prospects for the future.

This year’s L’Oréal-UNESCO For women in Science Awards Ceremony will be held on the evening of March 18th at the Sorbonne in Paris. 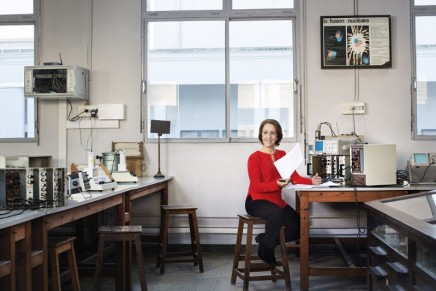 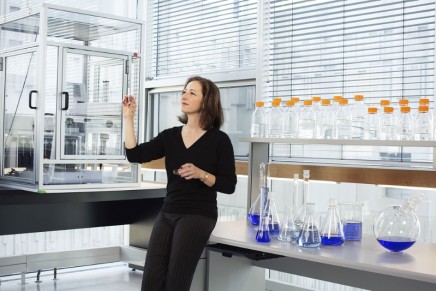 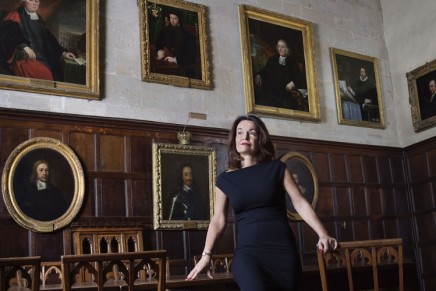