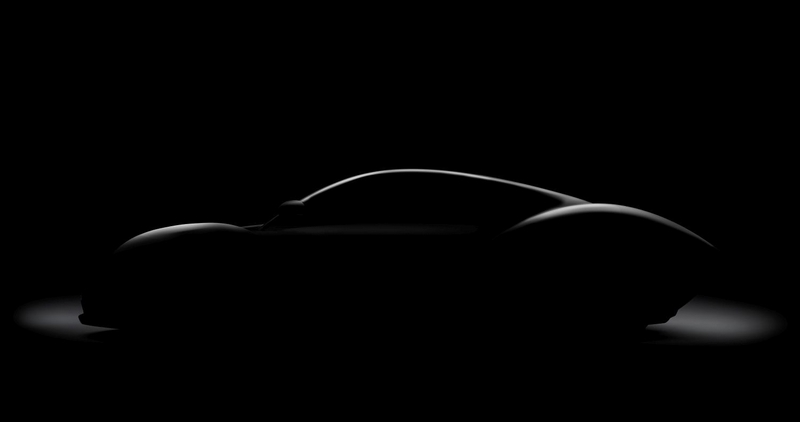 The car was named after Carmen Mateu, granddaughter of Hispano Suiza’s founder. Miguel Suqué Mateu, great grandson of the founder and current president of Hispano Suiza Fábrica de Automóviles S.A are succeeding in realizing a centenary of seeing once again the Hispano Suiza on the road, all around the world. Between 1904 and 1946, Hispano Suiza built more than 12,000 luxury performance cars and 50,000 aeroplane engines.

“Back in 1900, when Hispano Suiza started, it built the first electric car in the world, but the prototype was never industrially manufactured. Now, 119 years later, in March 2019, Hispano Suiza has its first 100% electric car, offering great performance and manufactured in Barcelona, the realization of my great grandfather’s dream,” said Miguel Suqué Mateu. 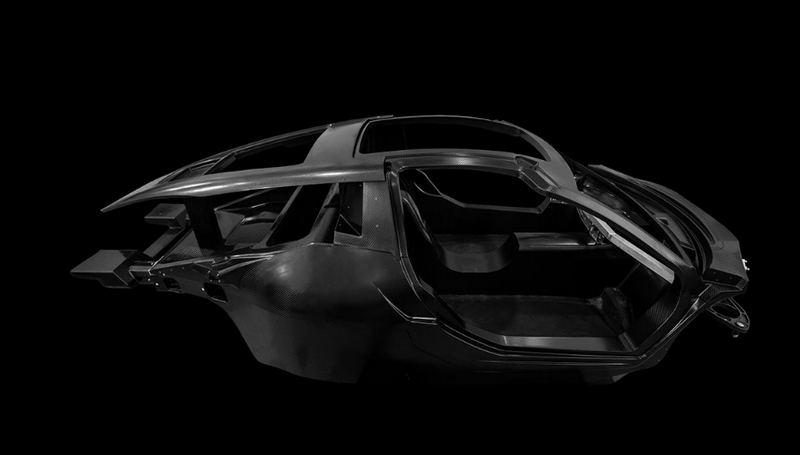 Designed, developed and manufactured in Barcelona, the handcrafted Carmen is based on a lightweight carbon fibre monocoque. While the new model takes inspiration from the Dubonnet Xenia, one of the elegant and luxurious vehicles built by Hispano Suiza in 1938.

“Andre Dubonnet’s Saoutchik-bodied Hispano-Suiza H6B must have looked like a vision of the future as it negotiated the roads and highways of prewar France. Eight decades later, it’s no less remarkable,” wrote hemmings.com.

“The fifth car designed and built by Dubonnet, the Xenia’s shape was penned with input from aerodynamicist Jean Andreau. Dubonnet’s innovative ideas factored heavily into its construction as well: Instead of opening on conventional hinges, its doors lifted out and then slid rearward, paralleling the body and allowing easier entry. The front roof panel could be removed and stowed in the trunk, allowing occupants to enjoy open-air motoring in good weather. Even the aircraft-inspired wraparound windshield would have been seen as innovative for its day,” added hemmings.

The development and build of the Carmen and its custom-designed electric powertrain is led by the company’s production partner, Barcelona-based QEV Technologies. The company has its foundations in motorsport with Campos Racing and is also the technology arm of Mahindra Formula-E Racing, plus the European R&D facility for Chinese firm BAIC.

Hispano Suiza is part of the Peralada Group, which represents the pinnacle of luxury in gastronomy and entertainment through its global portfolio of casinos, restaurants, hotels, golf courses, vineyards, music festivals, and marinas. 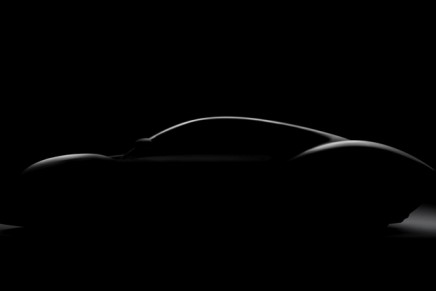 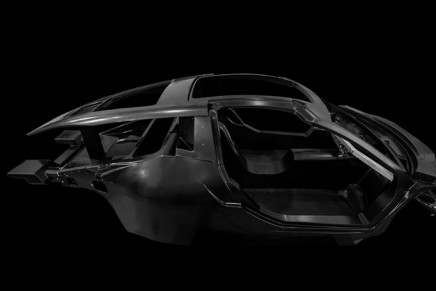