A balanced diet is ice cream in both hands. Do you dare to go double? 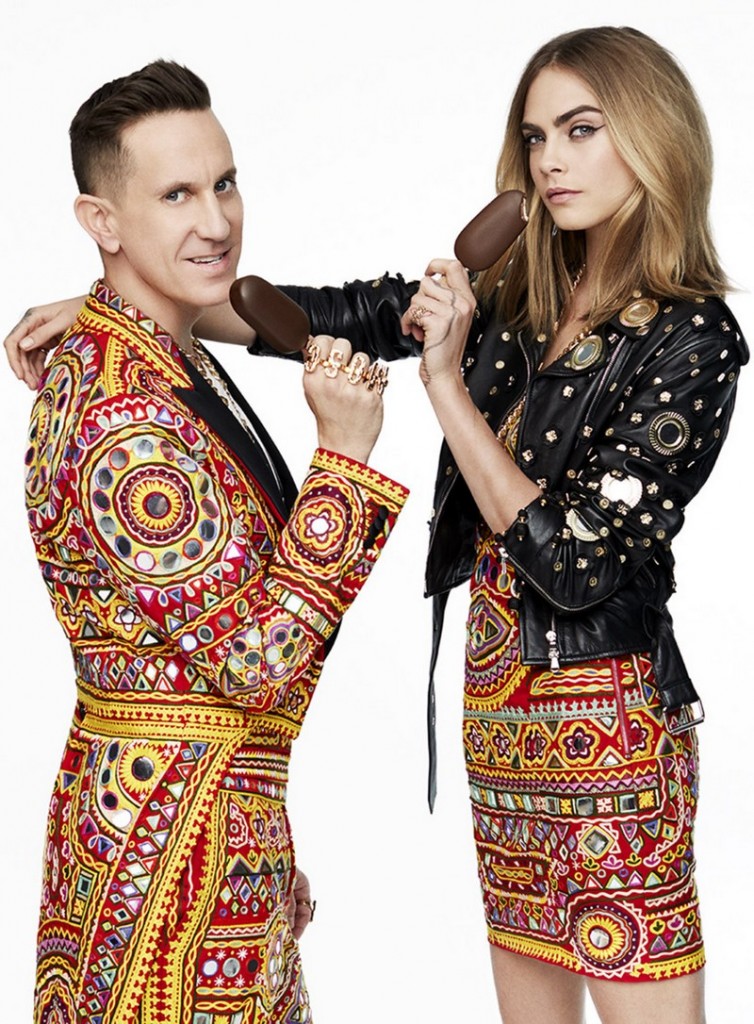 Chocolate and ice cream make everything better. World-renowned Moschino Creative Director Jeremy Scott and
international film star and supermodel Cara Delevingne have teamed up with MAGNUM for their “Unleash Your Wild
Side” campaign to celebrate MAGNUM Double.

Once again, MAGNUM will be back at the Cannes International Film Festival this year to celebrate “Unleash Your
Wild Side”.

To launch the campaign, a short film directed by Scott and starring Cara Delevingne has been produced to give viewers a taste of what the “Unleash Your Wild Side and Dare to go Double” attitude is all about. Featured in the film are the “beasts,” a few of Moschino’s uniquely crafted illustrations designed and brought to life specifically for the campaign. The beasts will make another appearance during a big reveal at the Cannes International Film Festival on May 18.

The 45-second film stars Delevingne and features Scott and a number of new Moschino characters (the beasts) brought to life by legendary animator Uli Meyer, who is most notable for his work on “Who Framed Roger Rabbit” and “Space Jam.”

The film is inspired by the wild and bold “Dare to go Double” attitude and that ultimate moment of pure indulgence and pleasure that comes from biting into the thick cracking chocolate and velvety, smooth ice cream.

The film sees the beasts star-struck while slyly attempting to get their paws on Delevingne’s mouth-watering ice cream as she confidently struts through the city streets.

“What I love about this film is it’s all about indulging in life’s little pleasures,” said Delevingne. “Plus, how could making a film with Jeremy Scott about ice cream not be awesome? Delicious from beginning to end.”

“The collaboration with Magnum, from designing the beasts to directing the film has been beyond fun for me,” said Scott. “Working with Cara was amazing, and being bold with fashion is something I try to bring to life in my work every day. Fashion is that element of expression that gives you pleasure and allows for you to show off your personality and attitude. It’s fun to be able to give people that outlet! I’m so excited for you to see what we’ll be sharing in Cannes – watch out for the beasts!” 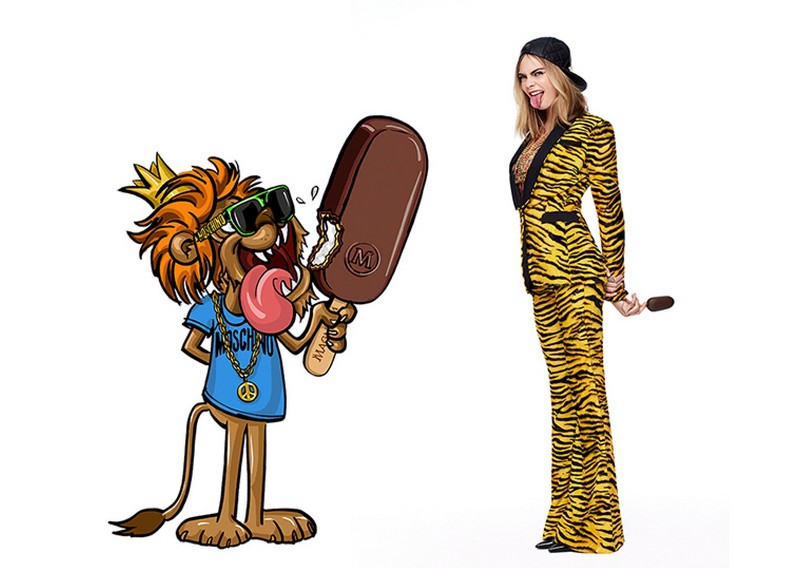 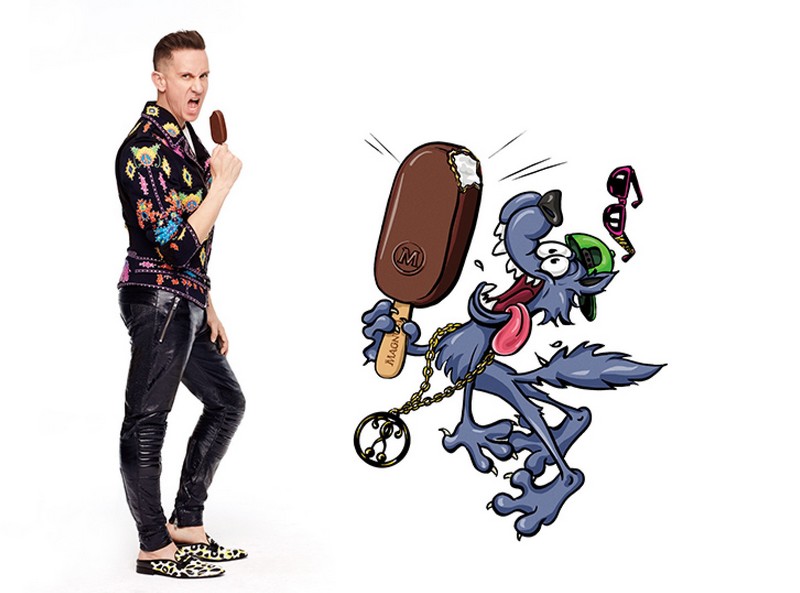 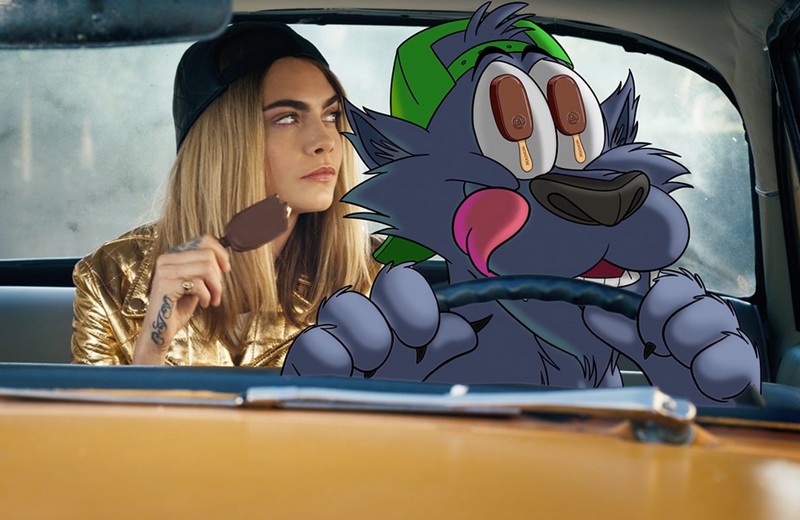 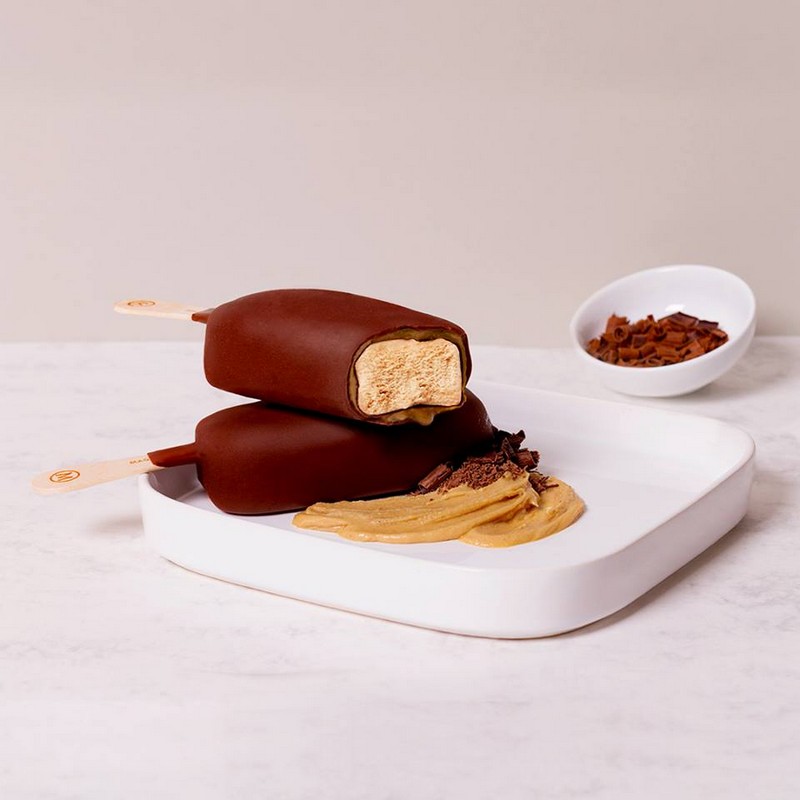 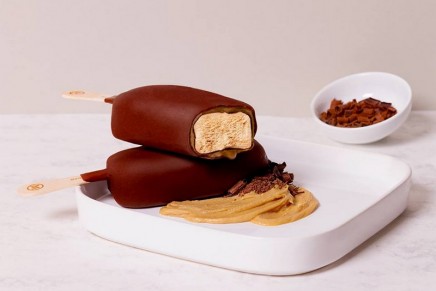 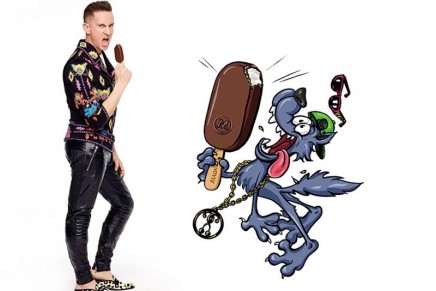 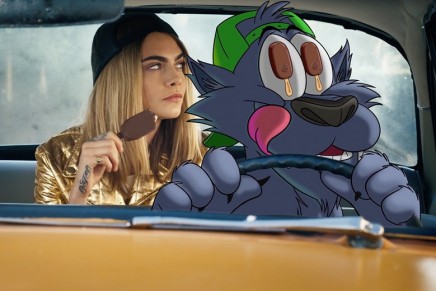 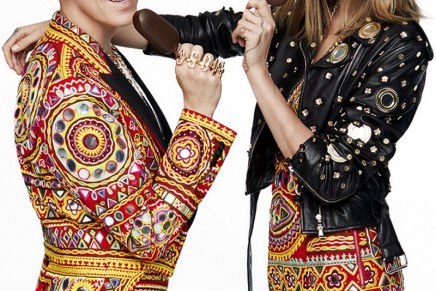 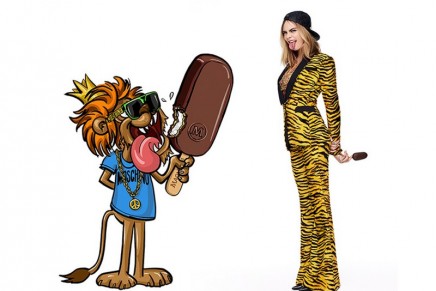