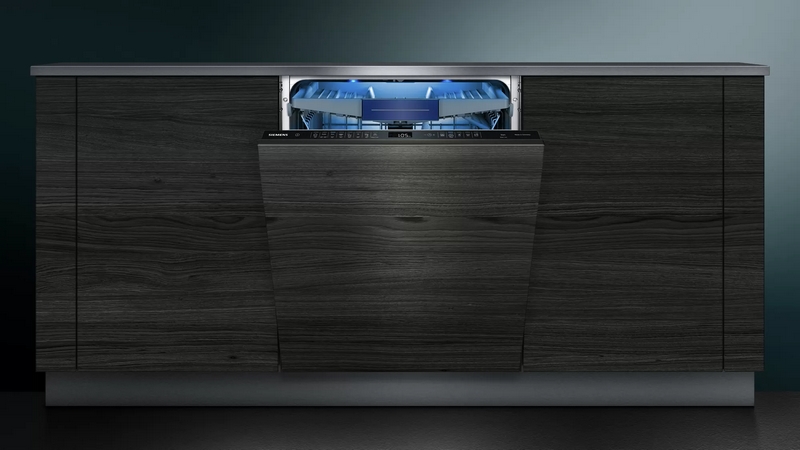 A robot vacuum that deals with the unpleasant job of emptying the dust bag, a swivelling selfie camera for the YouTube generation and a £12 kettle are among an eclectic list of items dubbed the best products of the year.

Experts from the consumer group Which? have picked out 50 items for special praise from the 3,500 reviewed or released over the last year, focusing on their innovation, sustainability or value for money.

The most quirky item on the list was the iRobot Roomba s9+ vacuum cleaner. While pricey at £1,500, the group said that it is “not only excellent at cleaning, earning a full five stars in this category of Which? testing, but it also empties its own dust bag”. Ridding its owner of the grubby job was innovative enough to win a top 50 place. Its reviewers concluded: “Can you put a price on time saved? Probably, but if you want a fantastic robot vacuum cleaner and are happy to pay a lot for it, then the Roomba offers brilliant cleaning and a few tricks up its dust bag.”

A list including the latest in electric car technology and luxury vacuums also included some top tips for the thrifty. At number 47 in the list was Asda’s George Home Cream Kettle GPK201C-19, costing just £12. While reviewers concluded it was “a bit noisy”, they said its stylish and simple appearance made it a top buy. “For £12, you’d expect a drab lump of plastic but Asda’s bargain is simple, stylish and boils water fast enough to make a tray of teas in an ad break,” said the testers. “It makes a racket doing it, so don’t boil when your show’s on, but for £12 it’s phenomenal value.”

The cheapest product in the top 10 is a wireless security camera, the TP-Link Kasa KC200. The £69 camera performed almost as well as more expensive competitors, despite costing two-thirds less.

At number one in the list were Apple’s AirPods Pro. The £219 earphones were praised for improving on the basic model “in every way”, adding that it was “remarkable that tiny earpods can create such versatile, powerful and spatial sound”. They said that the addition of a rubber earpiece had not only provided a better fit but also ensured the wireless headphones were more difficult to lose. Replacements cost £85 each.

It was a big year for vacuums. Second in the overall list was the Halo Capsule, a £249 recyclable cordless vacuum that comes with enough capacity and extra disposable bags “to fill a bathtub with dust”. Reviewers were impressed by the fact that every part of the carbon-fibre product is recyclable. Every two years, a full service allows the old battery to be recycled and replaced, an innovation described as “a significant step forward for sustainability”.

The podium is completed by the Kia Soul, an electric vehicle praised by experts for its long-range and efficient battery – and yours for only £37,295. The car managed to cover 242 miles in tests, enough charge to drive from London to York and enough power left to scope out a parking spot.

Scraping into the top 50 was the Sony ZV-1 camera. The £699 camera has a swivelling “selfie display”, which the group said made it the perfect choice for vloggers “who want to look perfect for their next YouTube upload”. It praised its video quality as “superb”.

Harry Rose, editor of Which? magazine, said: “Apple’s new AirPods Pro edged out some fantastic contenders by taking a product that was already exceptional and improving it to the point of near-perfection. It is a huge task to sift through the thousands of products Which? tests each year and whittle it down to just 50 – but this year’s list showcases the very best in high-tech gadgets, advances in sustainability and value for money products, proving there are great buys out there for anyone prepared to do their research.”

The list is just as eclectic as last year’s top 10, which included an Ikea mattress, Amazon’s Kindle and a recyclable travel cup.

Which?’s top 10 products of the year

Kia Soul (£37,295) “Fully electric vehicle from Kia which was found to travel 242 miles on a single charge in an independent Which? test.”

Samsung Galaxy S20 Ultra 5G (£1,200) “A mobile phone that has more memory than most laptops, five high-tech lenses and an interface so responsive, experts said it feels like the device is ‘reading your mind.’”

LG OLED48CX6LB (£1,489) “A 48in OLED TV from LG, considered to be one of the best. Its picture and sound quality are second to none, according to Which? experts.”

Hisense BI5228PXUK (£350) “A bargain built-in oven that doesn’t put a foot wrong, according to Which? experts.”

TP-Link Kasa KC200 (£80) “Wireless security camera that is almost as good as the best models in its category but significantly cheaper.”

LG GBB92STAXP (£999) “A fridge-freezer that proved unflappable when it came to temperature changes and has space for 15 bags of shopping.”

Siemens SN658D01NG (£699) “A dishwasher so energy efficient, Which? has labelled this machine an Eco Buy.”

Challenge 7K (£350) “A compact and quiet air conditioner enters the top 10 with rapid cooling and a low price.”

prices correct as of October 2020