The Pebble Beach Concours d’Elegance is the flagship of Pebble Beach Automotive Week. Begun in 1950 and now considered to be the world’s premier celebration of the automobile, this is a can’t-miss event for every car enthusiast.

Each year, the finest collector cars gather on the 18th fairway of Pebble Beach Golf Links to compete to be named Best of Show — the ultimate award for classic automobiles. Experts critique their elegance, technical merit, and history. And crowds come from all corners of the globe to cheer their favorites. In tandem with the competition between extraordinary historic automobiles, the Concours also serves as host to some of the most anticipated car concepts and new car debuts.

1938 Mercedes-Benz 540K Autobahn Kurier shown by The Keller Collection at The Pyramids was named Best of Show at the 70th Pebble Beach Concours d’Elegance.

This beautiful car caused a sensation when it was unveiled at the 1938 Berlin Motor Show. It was applauded not only for its long, sweeping hood and aerodynamic design, but for its advanced engineering and superlative performance. Autobahn Kurier, indeed, means “Highway Kurier” and references a period of German excellence beginning in the 1920s that culminated in the construction of the famous network of motorways. Mercedes made only two 540K Autobahn Kuriers, but this is the only one still in existence and still sporting its original equipment. This is the Kellers’ third win at Pebble Beach and the ninth for Mercedes, which ties the marque with Bugatti for the most Best of Show wins at Pebble Beach Concours d’Elegance.

Owned by Arturo and Deborah Keller, the teardrop-shaped Mercedes was selected from a field of 230 cars. The group was first narrowed to 28 class winners and then again to four finalists before the Kurier was announced as the winner. It marks the Kellers’ third Best of Show title at Pebble Beach.

“It’s a wonderful car,” Arturo Keller said after the confetti cleared. “We looked for it for many years.”

“This Best of Show winner embodies so many sensational features—styling, speed, and performance,” said Concours Chairman Sandra Button. “… This rare automobile is truly an example of beautiful German design.”

See all this year’s winners: pebblebeachconcours.net/cars/class-winners/ 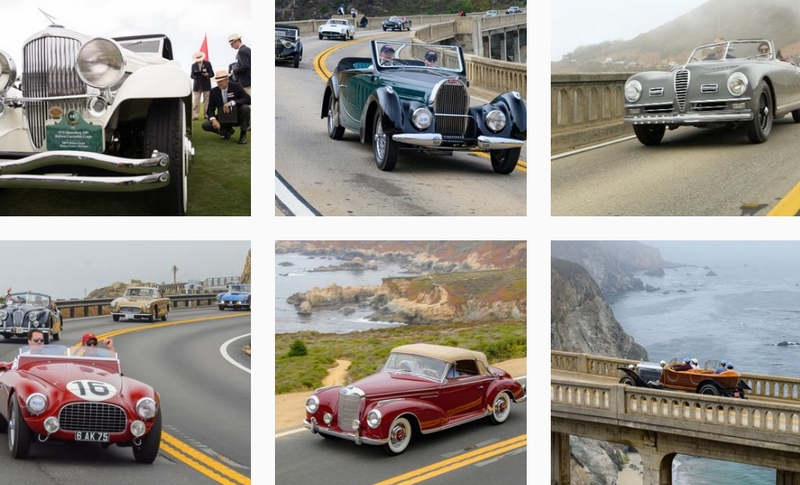 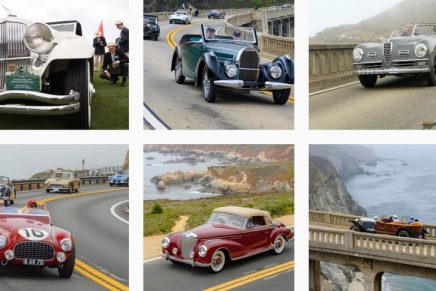