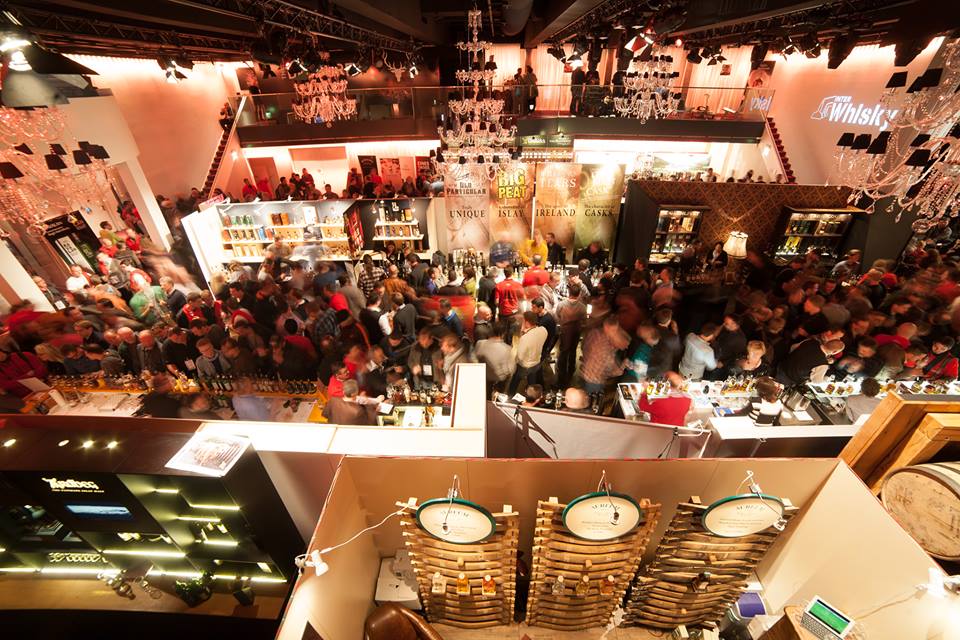 More than 250 guests involved in the German and international whiskey industry gathered at the awards ceremony associated with InterWhisky, as the new “Whisky Guide Deutschland” was presented, and Koval was awarded Best International Whiskey.

InterWhisky, held at the Thurn-und-Taxis Palais (Frankfurt), attracts members of the trade and public alike. In its 15th year, InterWhisky hosted 8,500 visitors; 1,700 of whom were members of the German national and international whiskey trade.