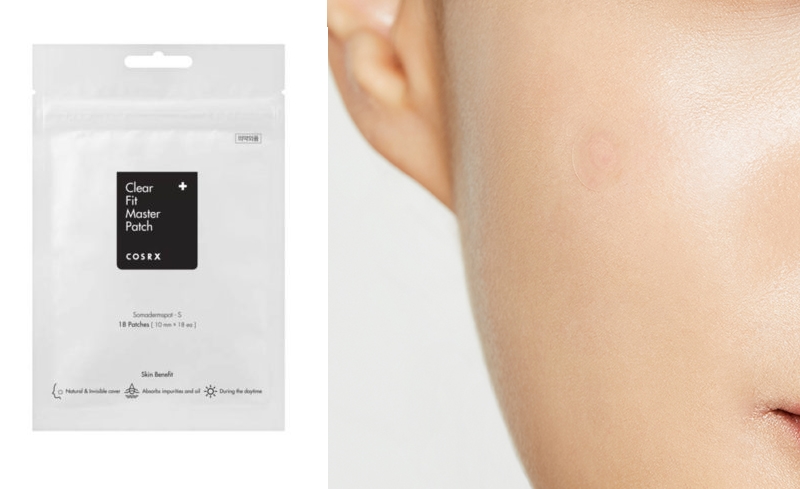 This article titled “The best emergency spot treatments” was written by Sali Hughes, for The Guardian on Saturday 5th October 2019 07.00 UTC

I receive many Korean products and, as ingenious and influential as they often are, for every weightless sunblock or indelible mascara there is some wilfully gimmicky landfill fodder (snail mucus primer and a sheet mask made to look like a giant panda?). But I must give acne patches, when loaded with the right ingredients, their due: they can be miraculous.

These are small, round hydrocolloid bandages that stick on to individual spots, whether fledgling or monstrous, and quickly suck out oil and pus without attacking the surrounding skin (those who treat cold sores and feet blisters will be familiar with the basic principle). The patches can shorten the lifespan of spots by days, and even see off redness and swelling in about two hours. (They expand as they absorb, like an ant swollen with nectar. Deeply satisfying.)

ZitSticka’s are among the best I’ve tried. These are a three-phase system: the cleansing swab sanitises the skin with a tea tree oil solution (I know many people use tea tree as a spot treatment, but there isn’t much in the way of hard evidence to support its efficacy when used alone); then the second patch delivers salicylic acid (which most definitely does work) into the skin via dissolving microneedles (they don’t hurt); and finally the hydrocolloid absorbs the gunk and isolates the spot from germs, makeup and meddling fingers. They’re expensive (£26.99 for eight of each), but work brilliantly in an emergency; and, if anything, the costly price proves usefully prohibitive when it comes to leaving them alone to work after application.

If your spots are numerous and regular, you’ll need something cheaper. I rate COSRX Clear Fit Master Patches (£3.60 for 24). These involve one simple, effective step – just stick on to clean skin – and are ideal for daytime use, since they’re the least visible I’ve come across, and also the most stubbornly adhesive. Makeup can theoretically be worn over the top, but I find keeping foundation away from the patch gives a neater finish.

Related: The 30 best bargain skincare and body products under £15

If picking and fiddling isn’t your issue, then it’s sometimes simpler and less expensive to use a spot treatment from a tube. Ren’s new Non-Drying Spot Treatment (£15 for 15ml, vegan) packs a powerful punch, but wraps it in kid gloves. While salicylic does the dirty work, prebiotics rebalance, and xylitol (a natural sugar alcohol) helps keep things hydrated – meaning that horrible cycle of drying out grease and flaking off skin is broken at last.