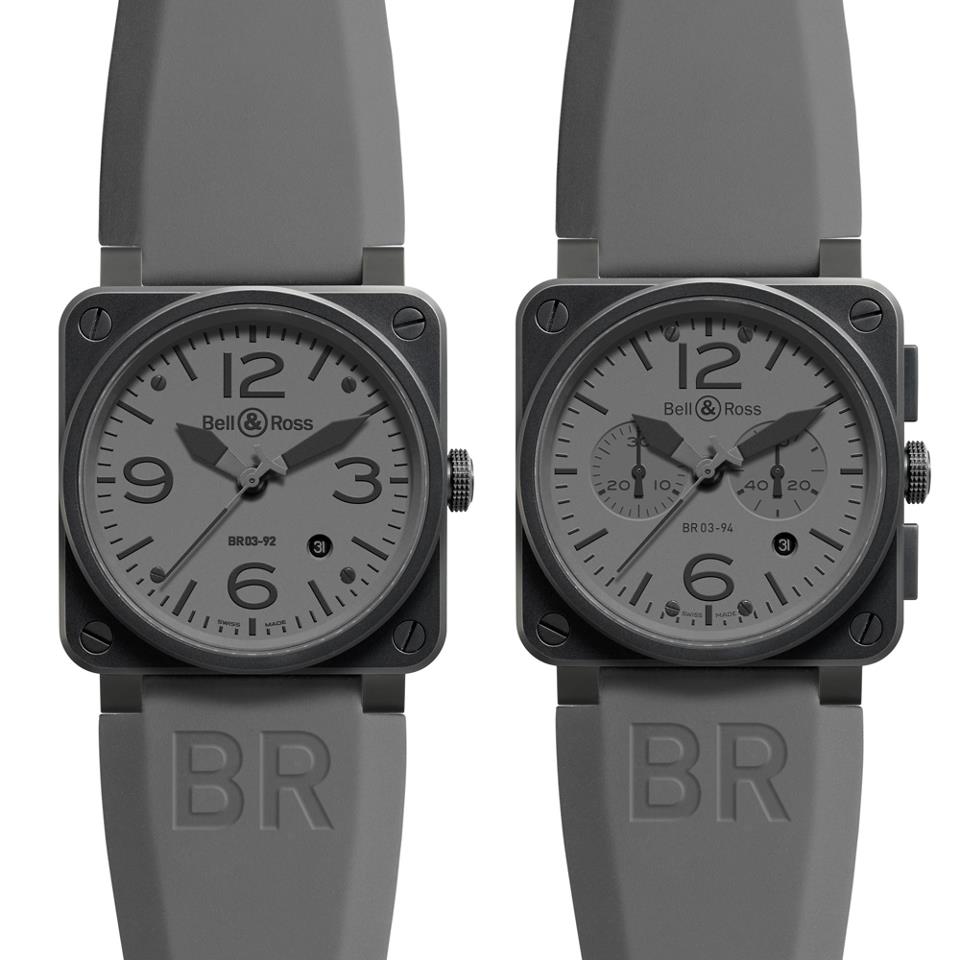 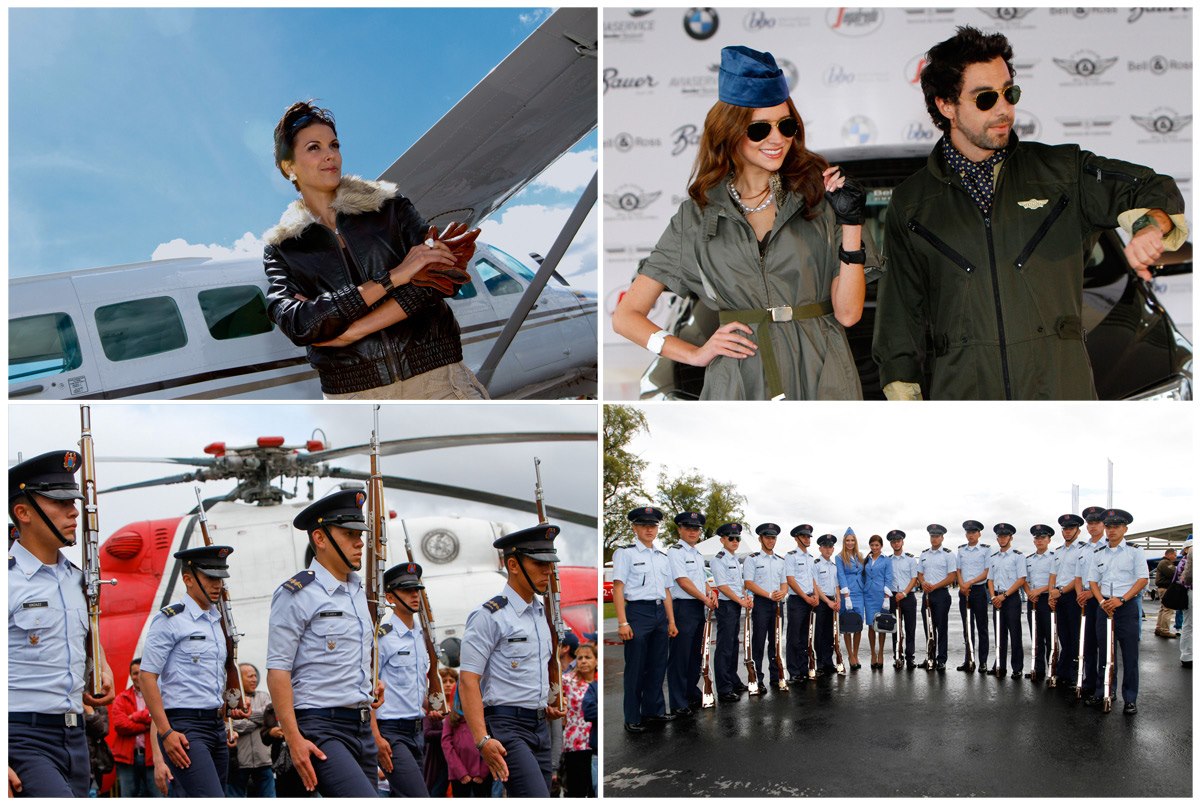 On September 8, Bell & Ross, the French watch company headed by the French and Swiss designer Bruno Belamich and businessman Carlos A. Rosillo, brought together Aeroclub de Colombia, Colombian Air Force (FAC), the Colombian Army, the National Police, and aeronautic enthusiasts for the first Bogota’s airshow. The watch brand celebrated its launch in Colombia at the Bogota’s Guaymaral airport. 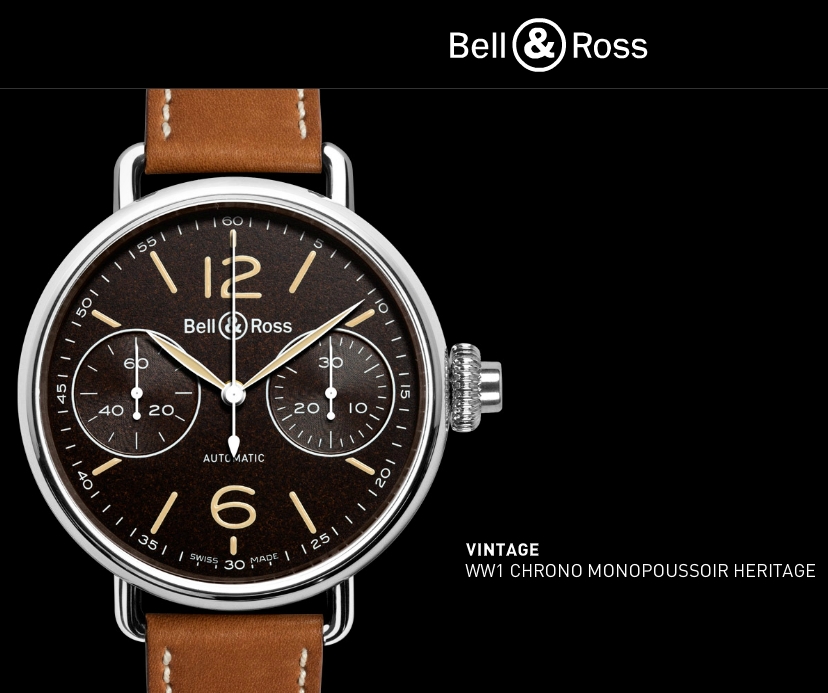 Beechcraft made a presence with its latest flight models and the Colombian armed forces exhibited important aircraft in its arsenal. The Colombian fashion model Bianca Arango, a parachutist and extreme sports enthusiast, wore a BR03-92 Blue Ceramic on her parachute jump, making the official launch in Colombia of the watch company from La Chaux-de-Fonds, Switzerland.

Bell & Ross has designed the BR 03 to complete the Instruments’ collection which is inspired from the aircraft cockpit clock. With its black case, grey dial and its matte finishes, the BR 03 Commando blends perfectly into the dress of these men for whom discretion is the ultimate weapon. All Bell & Ross watches have four design principles: optimal water resistance, highly accurate Swiss mechanical movements like the ETA Valjoux, clear visual indicators, such as those found on aircraft instrument panels, and special functions intended for specific uses.