Victoria’s Secret And Balmain Paris Announce Exclusive Collection To Be Available On November 29th.
The collection builds upon the house’s couture legacy while reflecting the way women want to dress today. 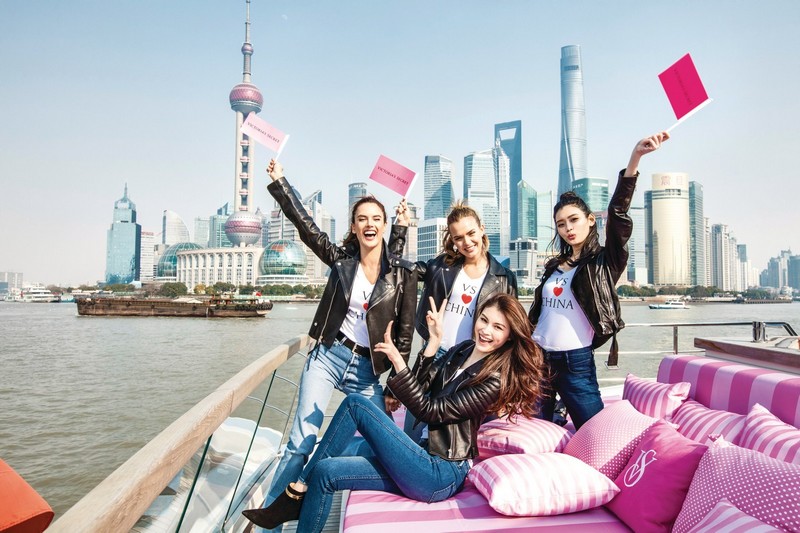 Victoria’s Secret announces a limited-edition capsule collection: VSxBALMAIN. Olivier Rousteing, the Creative Director from the historic Parisian fashion house, has designed an offering that looks to the sexy, modern silhouette that Victoria’s Secret is known for, while incorporating Balmain’s instantly identifiable style.

The collaboration marks the first time that the lingerie retailer has partnered with a luxury brand to create an exclusive collection. Rousteing has also designed a section for the 2017 VICTORIA’S SECRET FASHION SHOW, which will debut on the runway this November. The exclusive VSxBALMAIN capsule collection will feature looks from the runway and will be carried in select Victoria’s Secret stores, beginning November 29th.

For the first time, the Victoria’s Secret Angels will be filmed in Shanghai, China for THE VICTORIA’S SECRET FASHION SHOW, to be broadcast Tuesday, Nov. 28 (10:00-11:00 PM, ET/PT) on the CBS Television Network. The world’s most celebrated and most watched fashion show will be seen in more than 190 countries. Last year’s show received 1.4 billion views and more than 150 billion media impressions worldwide.

Merging fashion, fantasy and entertainment, the lingerie runway show will include pink carpet interviews, model profiles, a behind-the-scenes look at the making of the show and musical performances that will be announced at a later date. 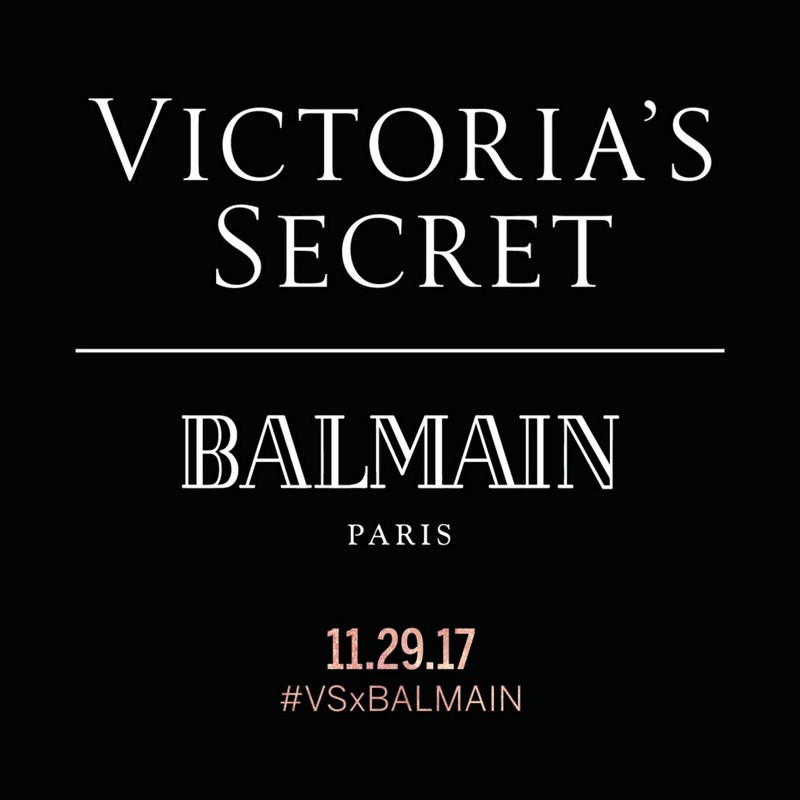 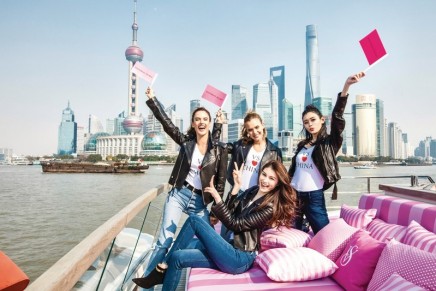 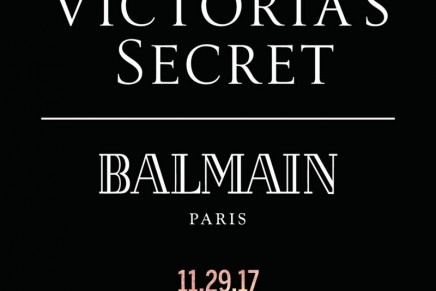