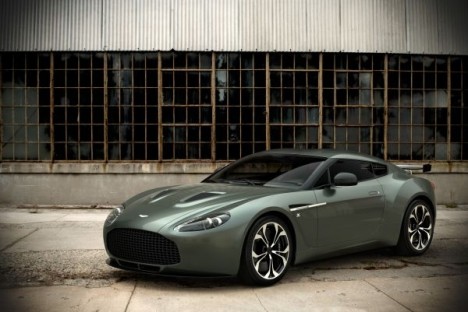 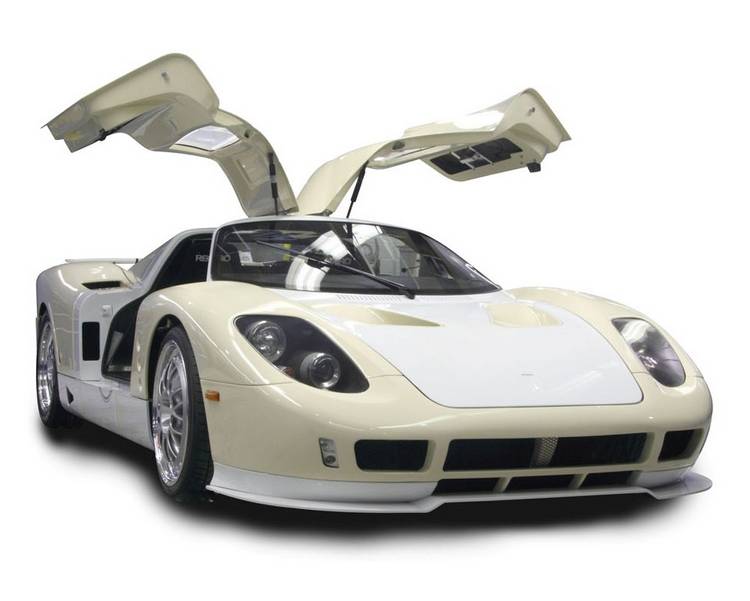 Luxury British automotive brand Aston Martin is to unveil the first production model of its V12 Zagato at the Kuwait Concours d’Elegance, which runs February 15-18. Canadian supercar maker De Macross is also rumored to be gearing up for a Kuwait launch of its GT1, an 800-hp, V8 beast.

The limited-edition Aston Martin V12 Zagato first premiered at the Villa D’Este Concours in May last year, but has until now only been seen in race specification whizzing around the Nürburgring — the production version intended for customers will be seen for the first time in Kuwait.

The first deliveries of the €395,000 hand-built Zagato model are expected later this year, informs AFP. The production is limited only to 150 items.

The Aston Martin model, based on the V12 Vantage, features a 6.0-liter V12 engine producing 510 bhp (380 kW) and a aluminum and carbon-fiber body with a bespoke interior.

Kuwait Concours d’Elegance is in the Italian style as are many revived Concours d’Elegance held since 1980s. The focal point of the show is hand-made classic cars, featuring automobiles from the early stage of the automotive industry through to bespoke cars of the mid-1970s.