To celebrate the 2015 Salone del Mobile fair in Milan, along with the upcoming 40th anniversary of the Armani luxury house, ‪‎Armani Casa‬ showcased several design objects including the Jazz bar cabinet, the Jingo and James tables, the Jaime and Hack lamps, Jacques candle holders, Joe board games, the Jaspide paperweight and 40 limited edition pieces of the Justin desk. The striking installation played with the shapes and colours of the pieces. 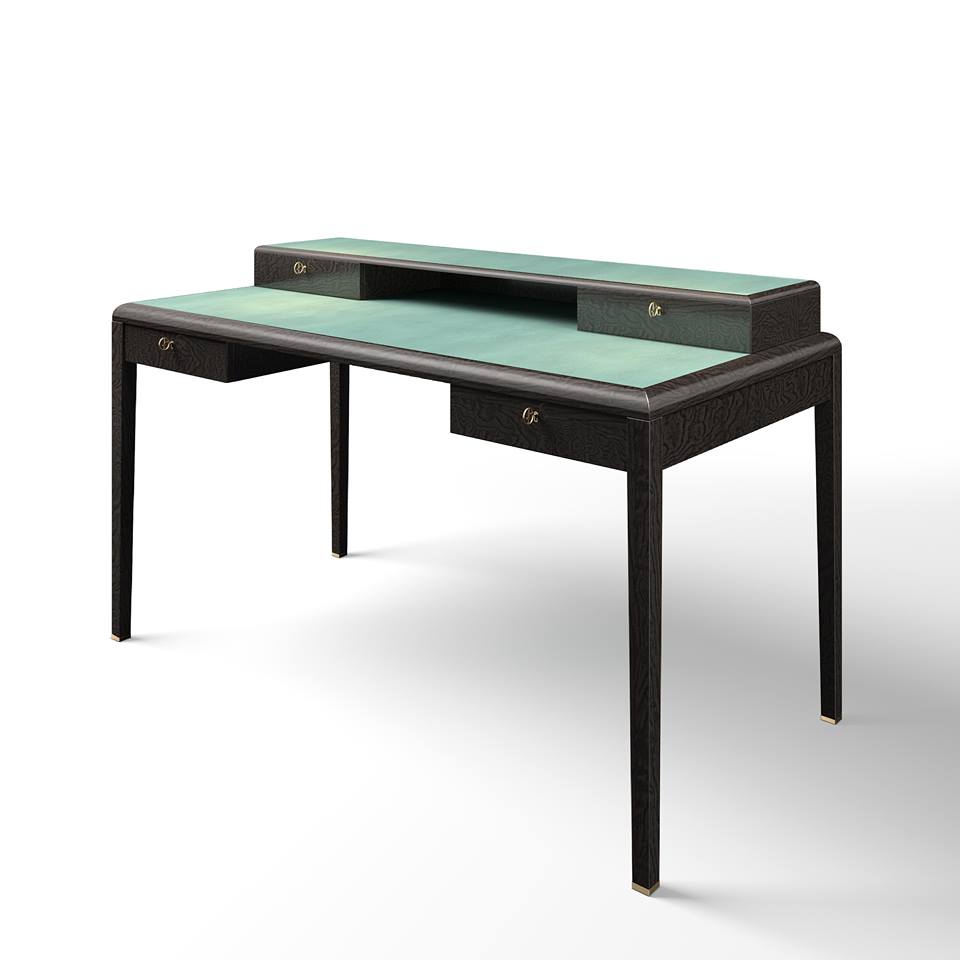 ‘I was always fascinated by the subtle exchange between sensitivity and taste, which goes beyond the overly simplistic concept of “ethnic” and enables me to have a complex vision of things, filtered through a cultural passion,” confessed Giorgio Armani. “I try to find similarities between the East – which enchants me – and the West – to which I belong – and I like to turn these similarities into furniture and decorations, to give a touch of sophisticated depth and timeless elegance to a room.” 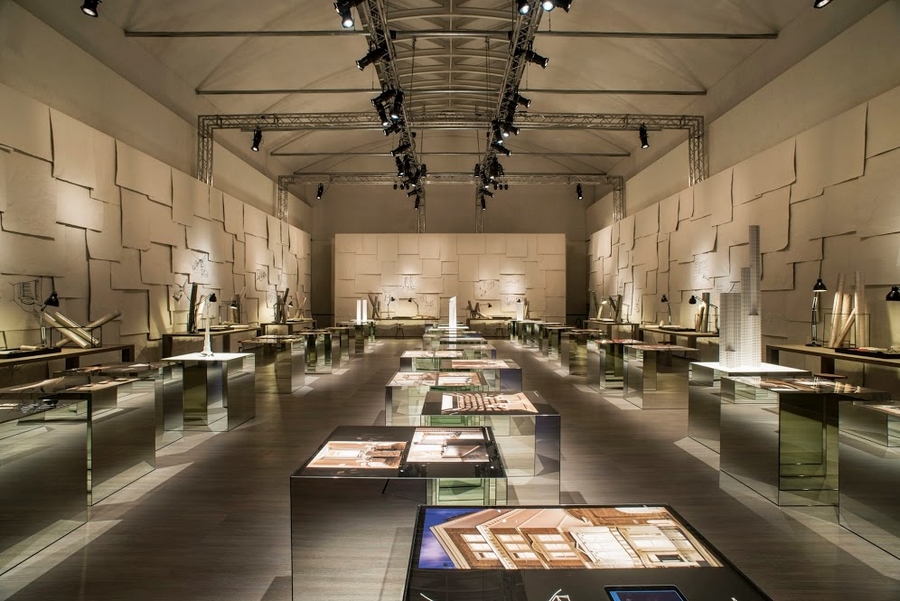 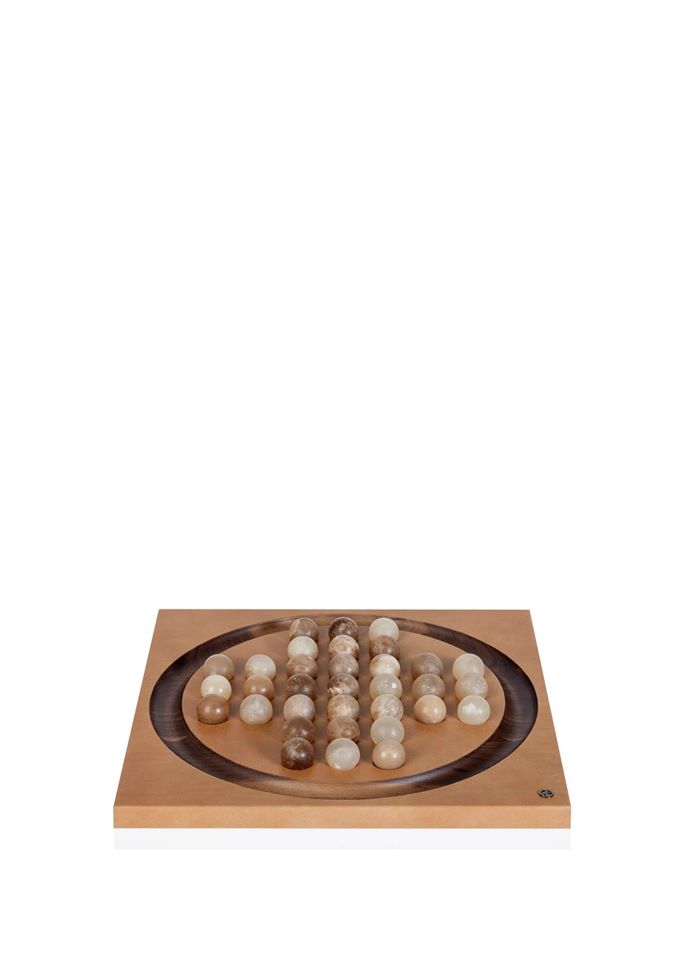 This year some of the Armani/Casa Interior Design Studio’s most important global projects were displayed at the Armani/Teatro for the very first time. The retrospective titled “The dream of living according to Giorgio Armani.” represents an important milestone in Armani/Casa’s history. The projects exhibited include Queen’s Gate Place in London, Harbaa Towers in Tel Aviv, The World Towers in Mumbai etc.

“With this exhibition I wanted to tell of an articulated and complex experience, a trip into the innovations of the hotel business and into the dream of living, a trip we made with the collaboration of the great masters of contemporary architecture.”

The retrospective at the Milanese Armani Theater presented furniture, scale models, pictures, sketches, and material samples of the most important projects developed by the Armani/Casa Interior Design Studio in the last decade. 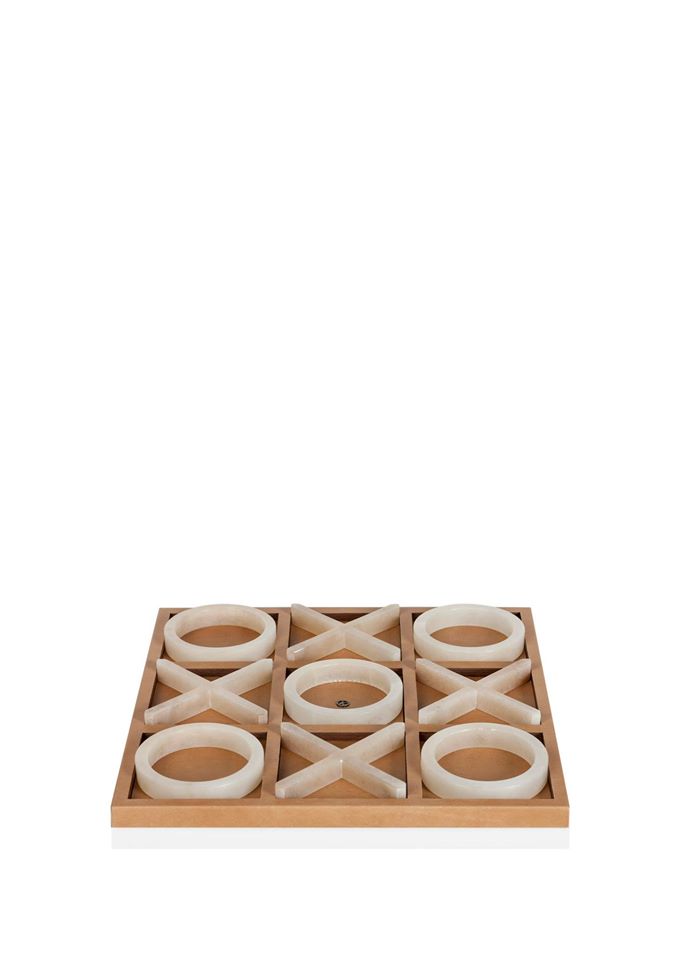 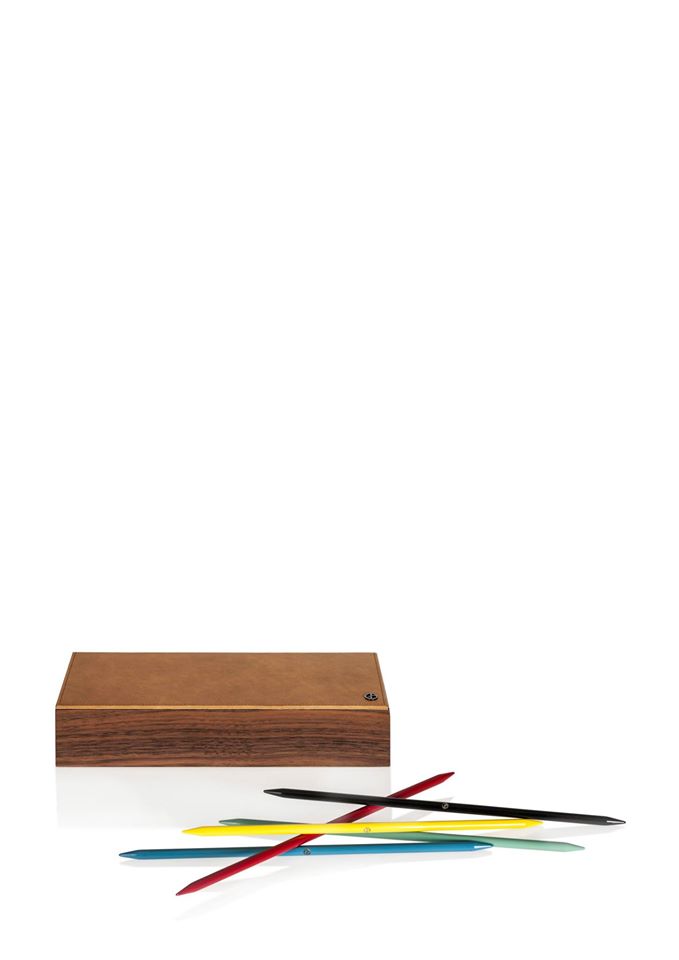 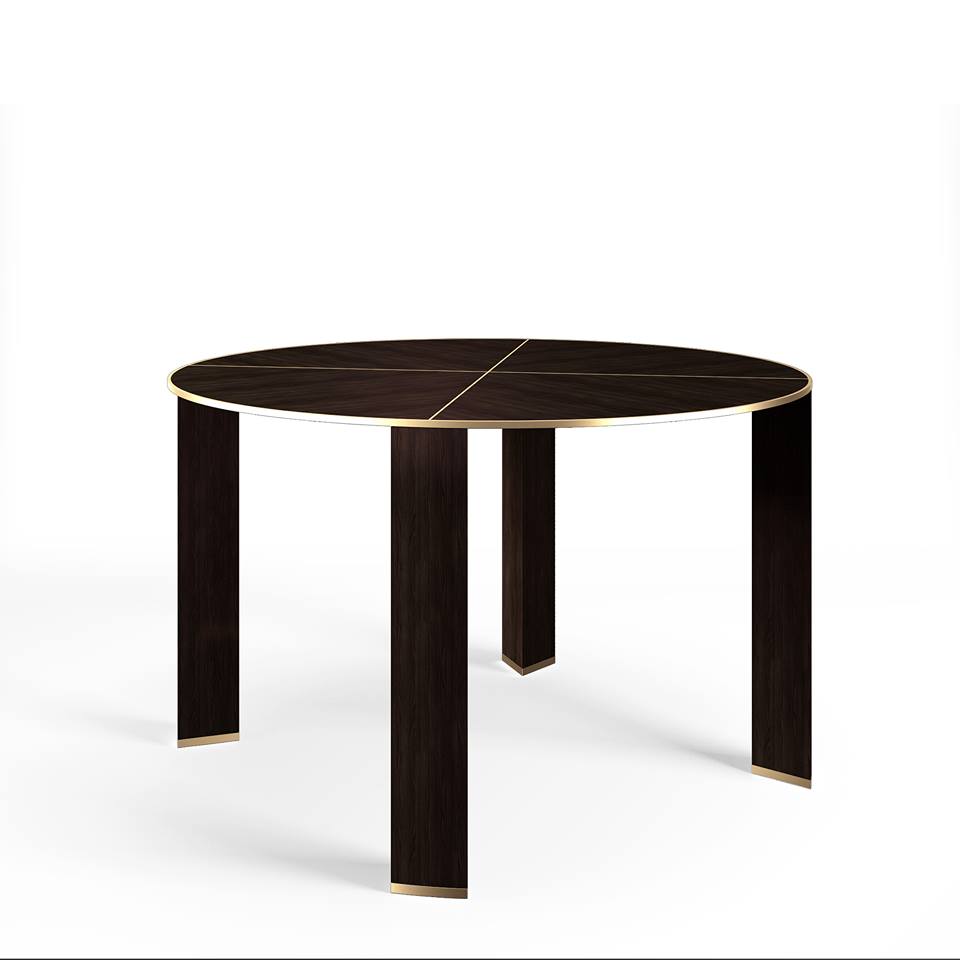 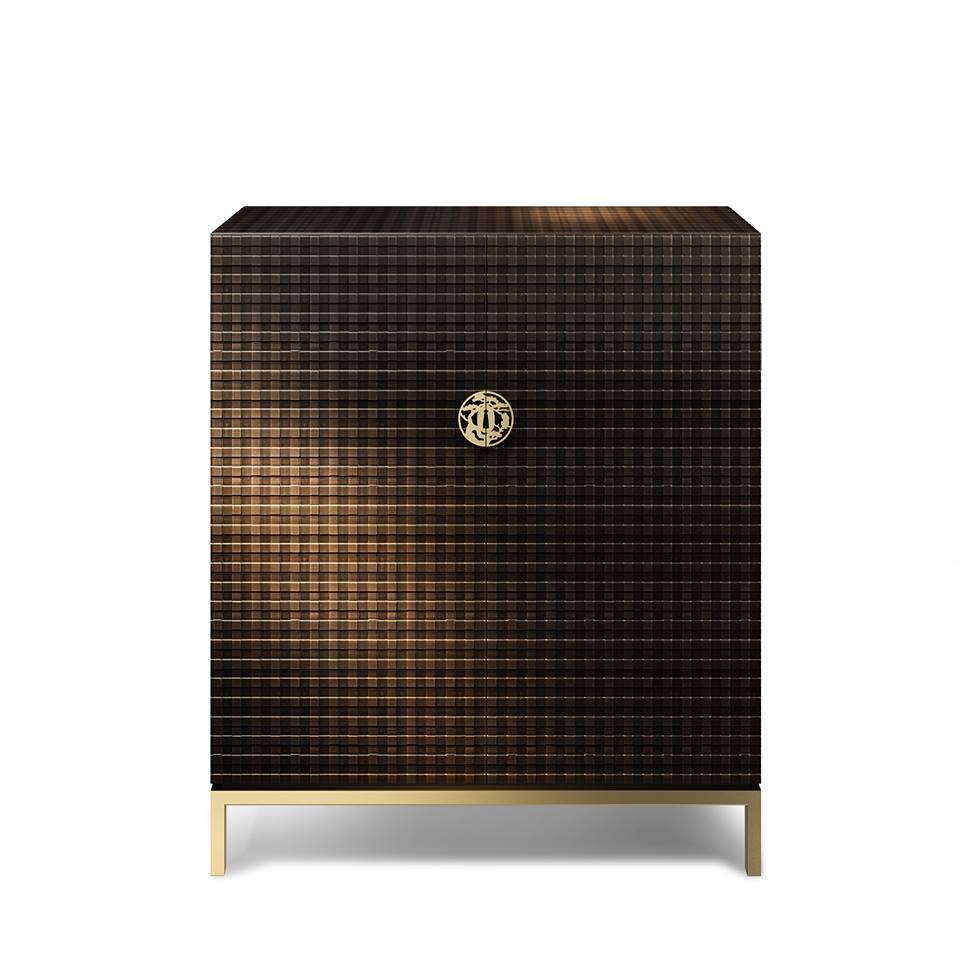 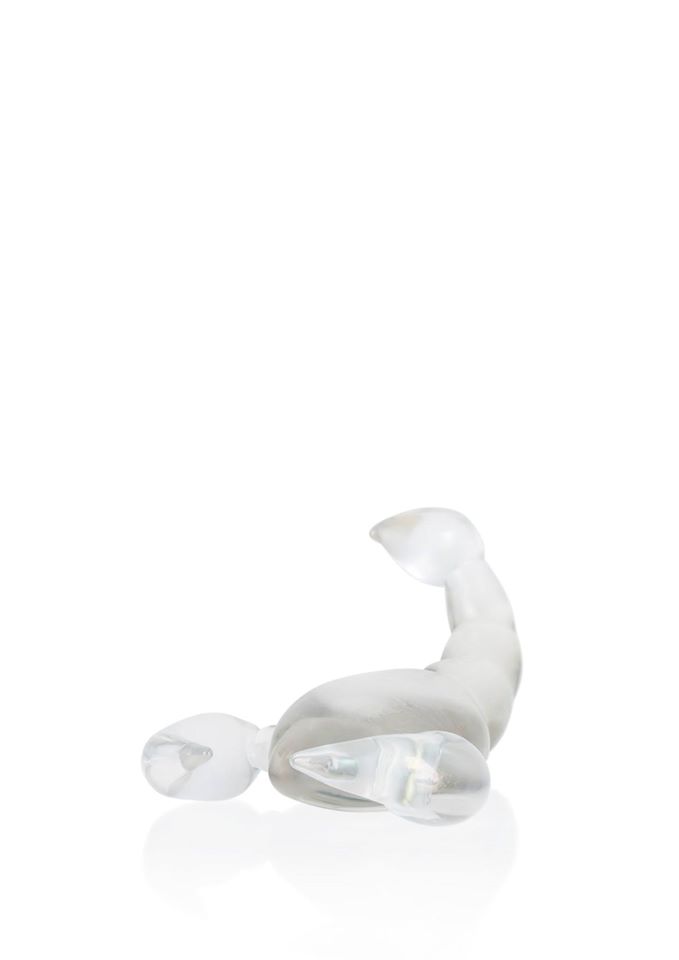 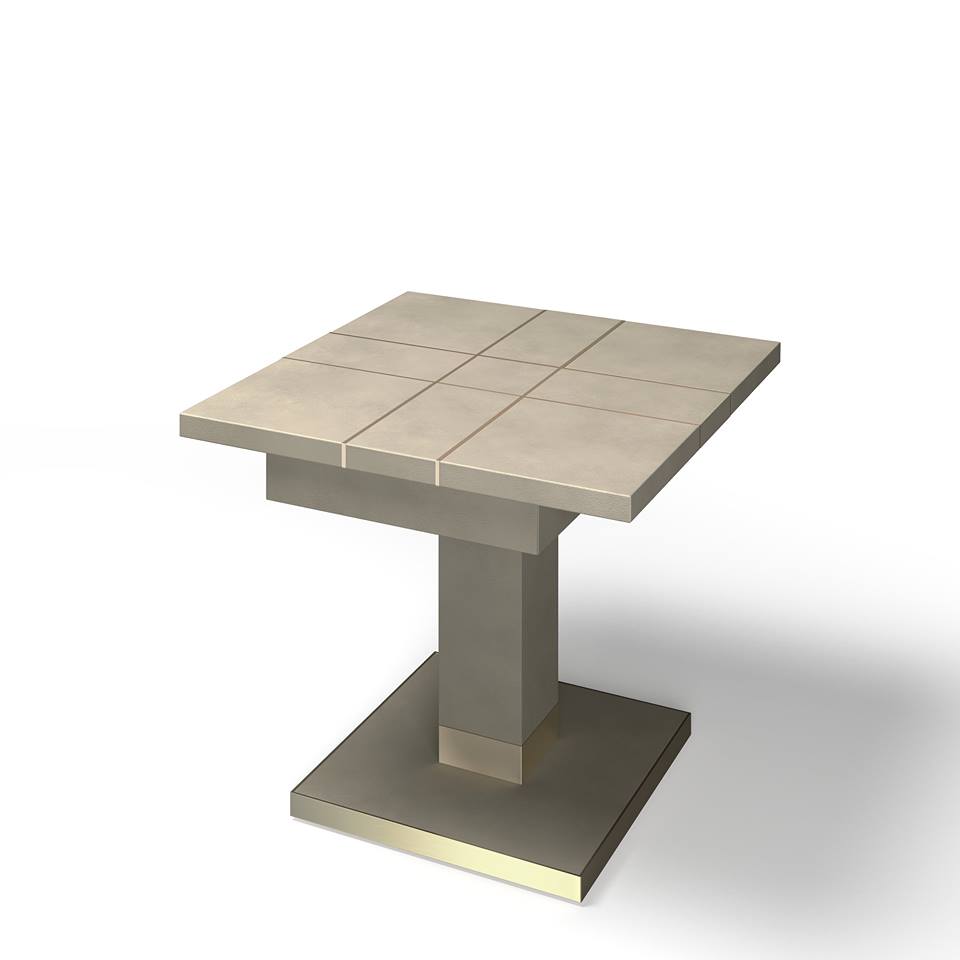 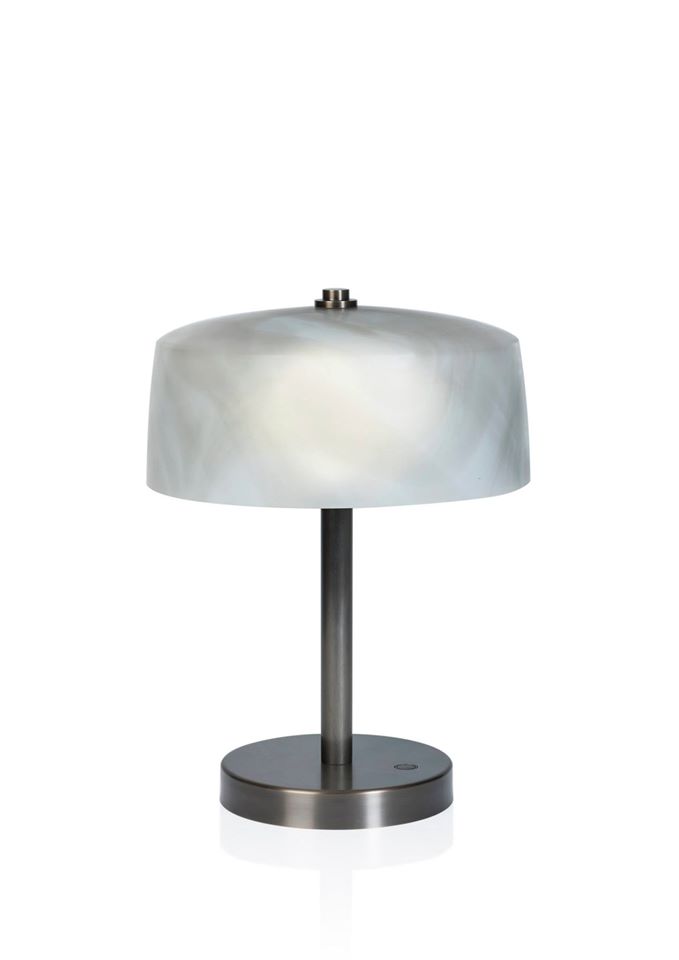 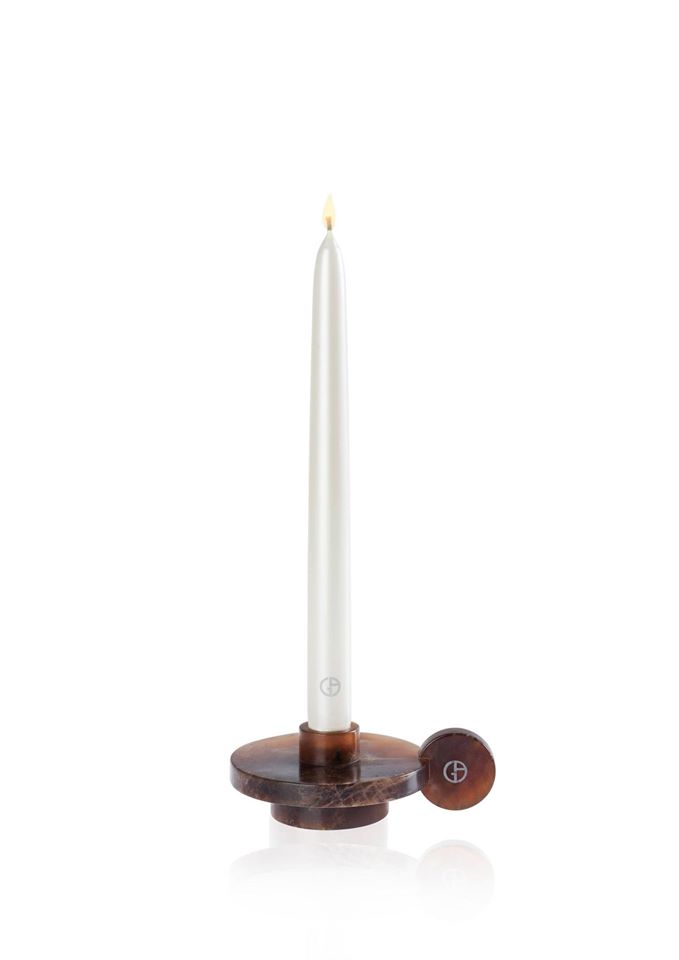 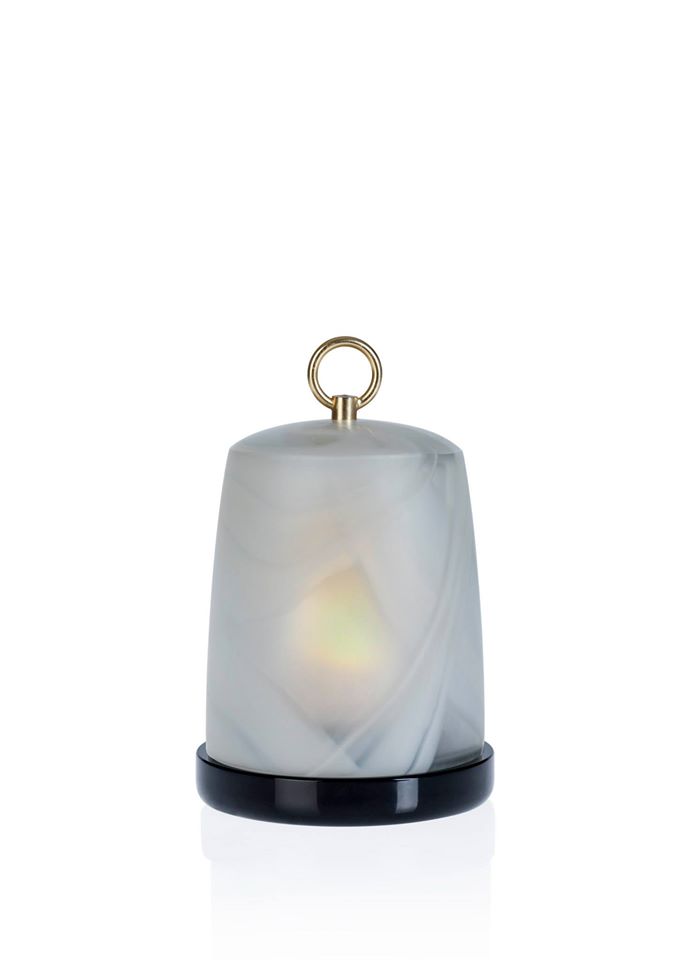 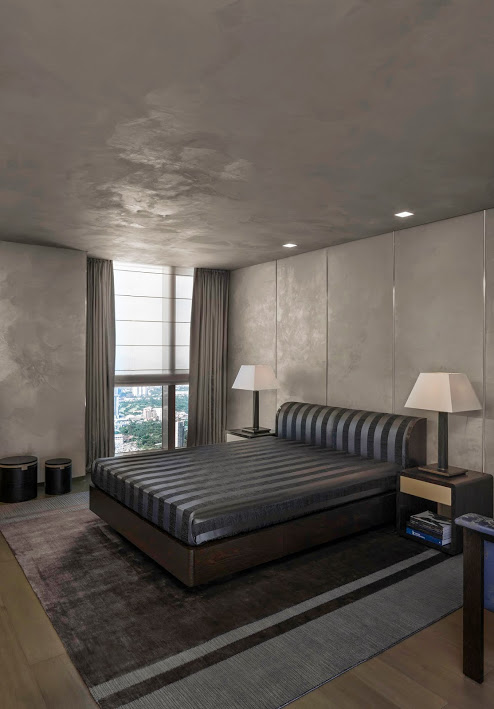 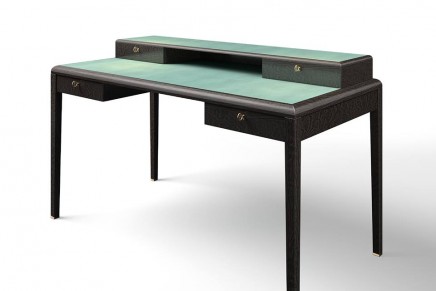 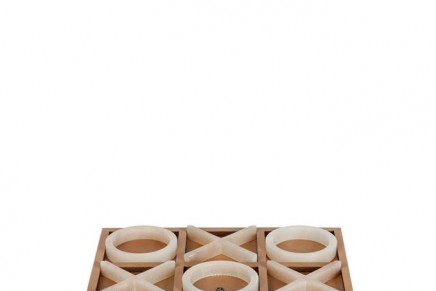 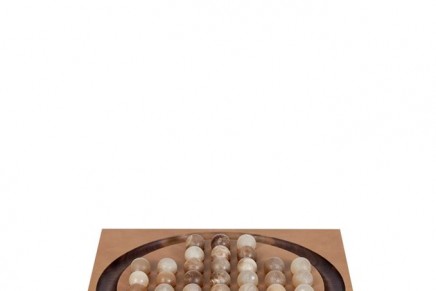 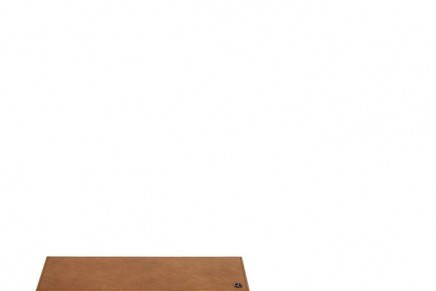 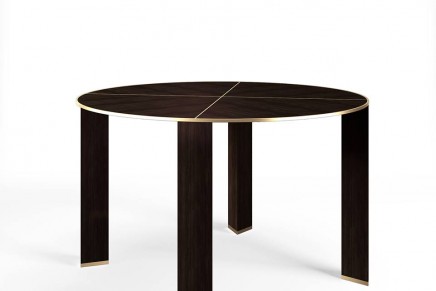 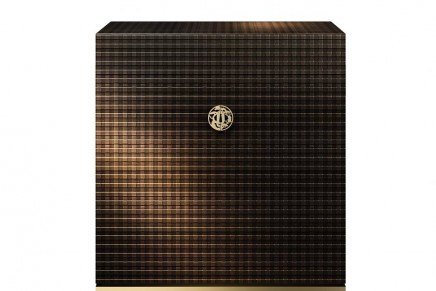 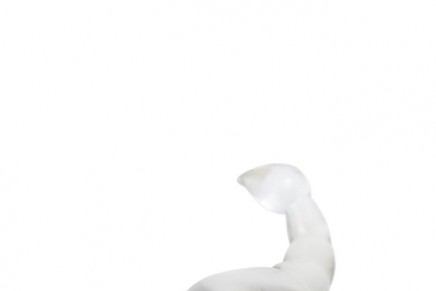 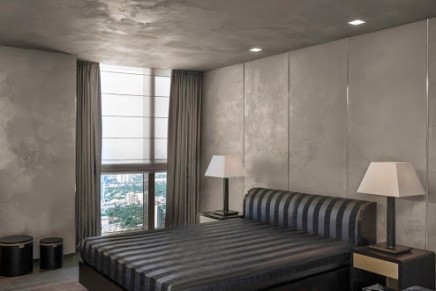 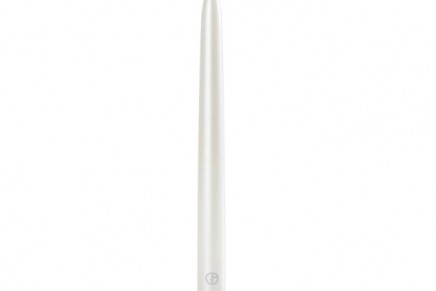 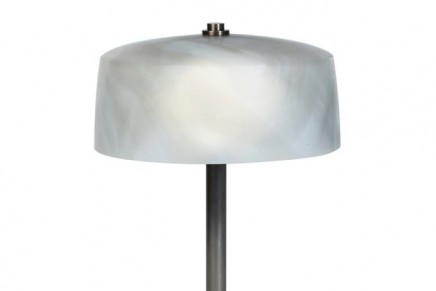 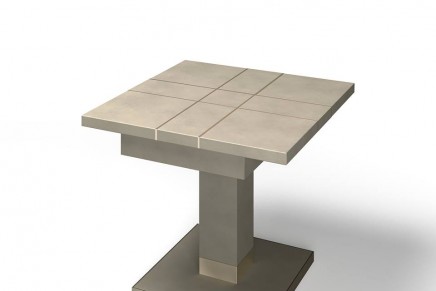 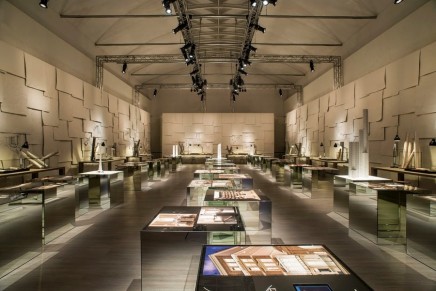 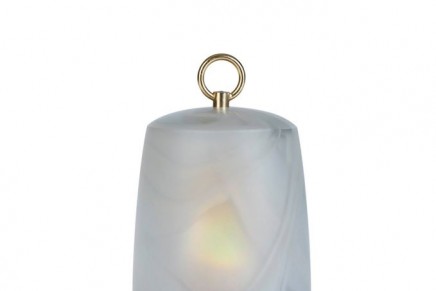