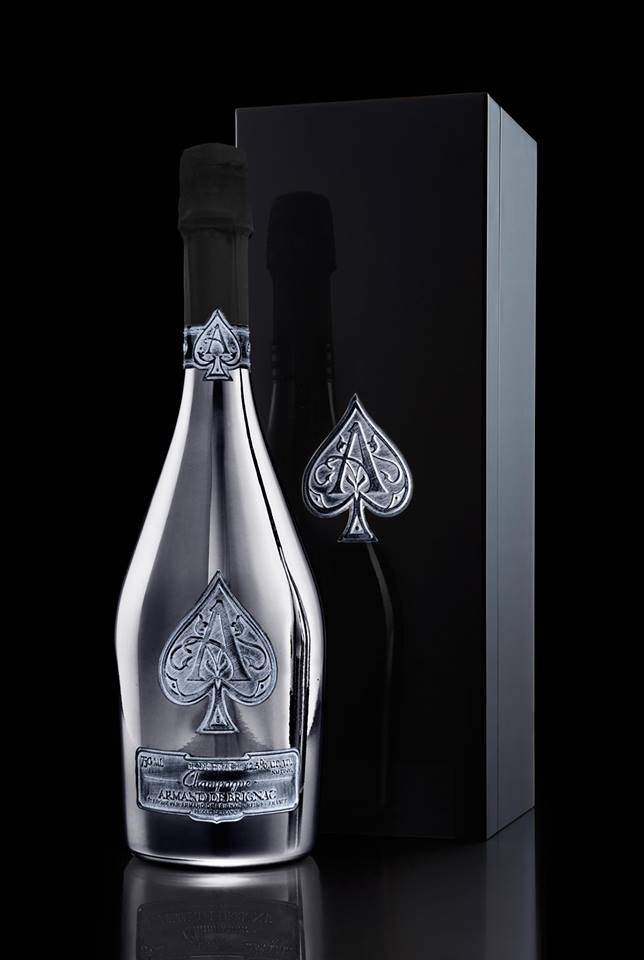 Champagne Armand de Brignac was announced as the number one Blanc de Noirs champagne in the world, following a blind tasting of 250 cuvées submitted as part of the 2016 annual rankings by FINE Champagne Magazine and Tastingbook dot com. The Armand de Brignac Blanc de Noirs is a 100% Pinot Noir prestige cuvée and less than 3,000 bottles of the first assemblage were created. It is the first new release champagne expression from the brand since it was acquired by Shawn ‘Jay Z’ Carter in November 2014.

The Armand de Brignac Blanc de Noirs is crafted from 100% Pinot Noir fruit, from some of the best black-grape producing villages in Champagne. A winemaking signature of Armand de Brignac is extreme selectivity in juice extraction, with the winemakers taking solely the first and freshest portion of the gentle cuvée grape press. This no-compromise approach to producing the most exceptional quality, resulted in a release of less than 3,000 bottles. The inaugural assemblage (A1) is a trio of vintages, 2006, 2008 and 2009, which rested in the chalk cellars in France for more than six years, before its release last November. The champagnes are crafted by the Cattier family, 11th generation Champagne growers, who have held family-owned vineyards in the region for more than 250 years. 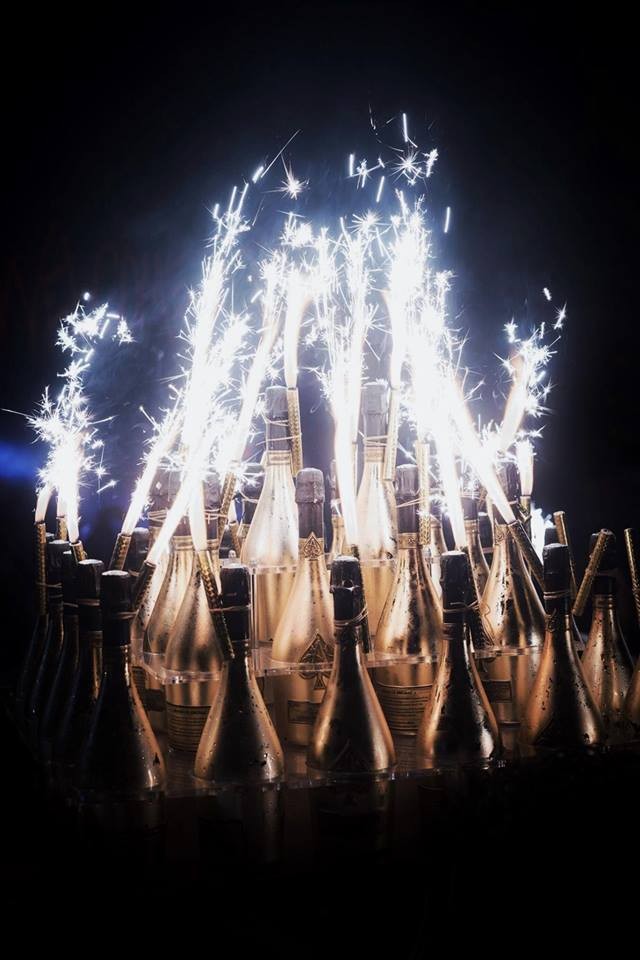 FINE Champagne Magazine, the only international publication devoted to champagne, have annually assessed the vast offering on the international markets since 2010 producing the ranking of ‘100 Best Champagnes‘. On the debut year, Armand de Brignac Brut Gold was celebrated as the best champagne of the year. This year, FINE Champagne organized the ranking in association with the world’s largest wine information source, Tastingbook dot com. 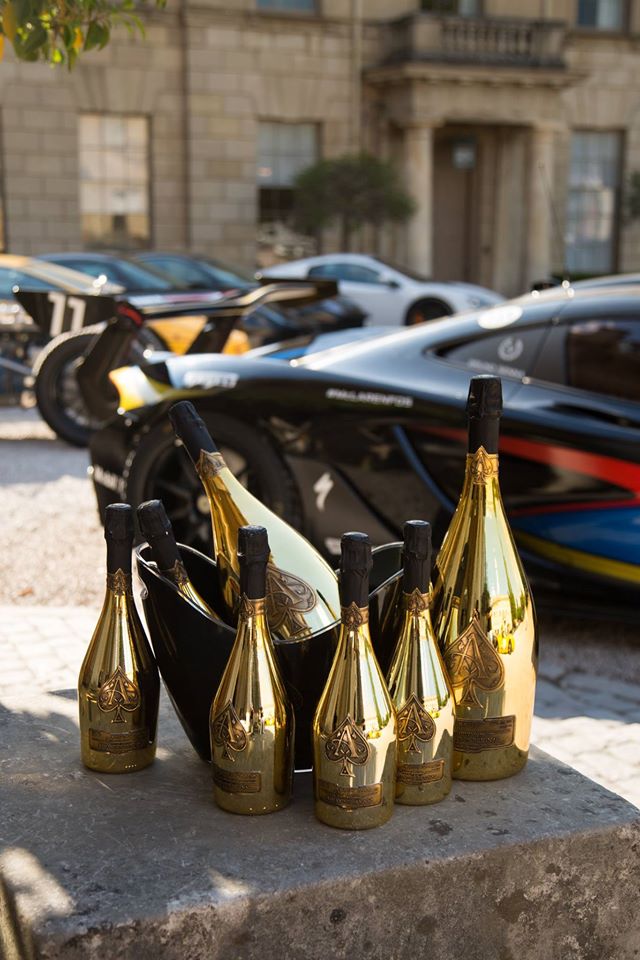 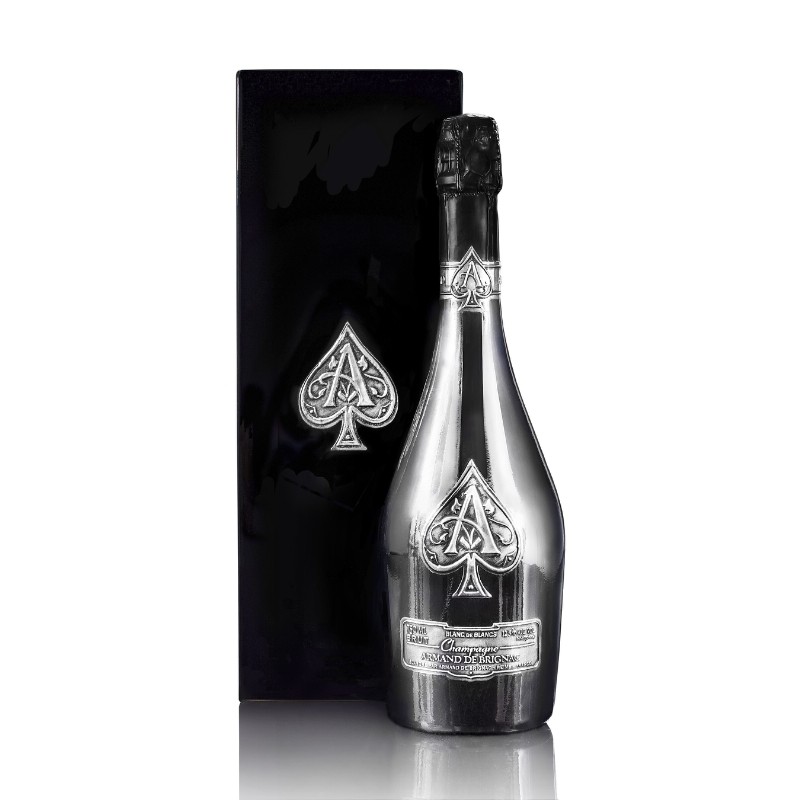 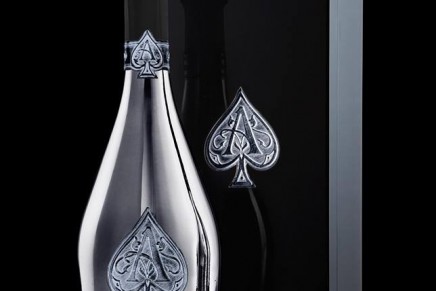 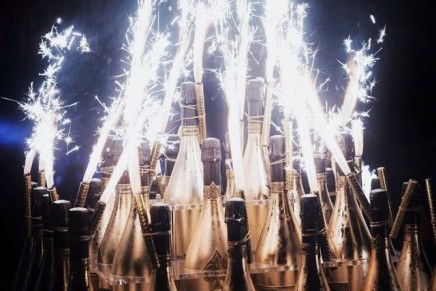 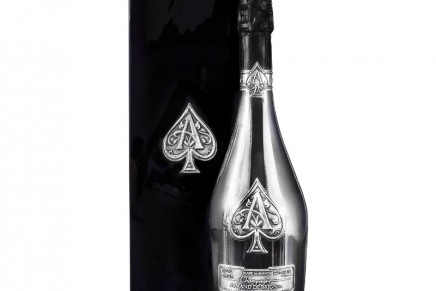 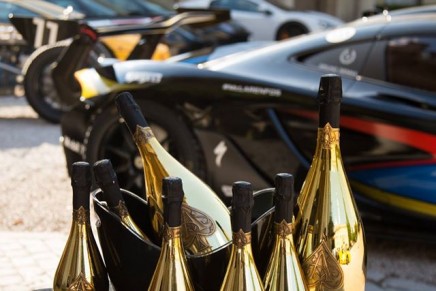