America’s Cup Event Authority to Focus on “Summer of Sailing” 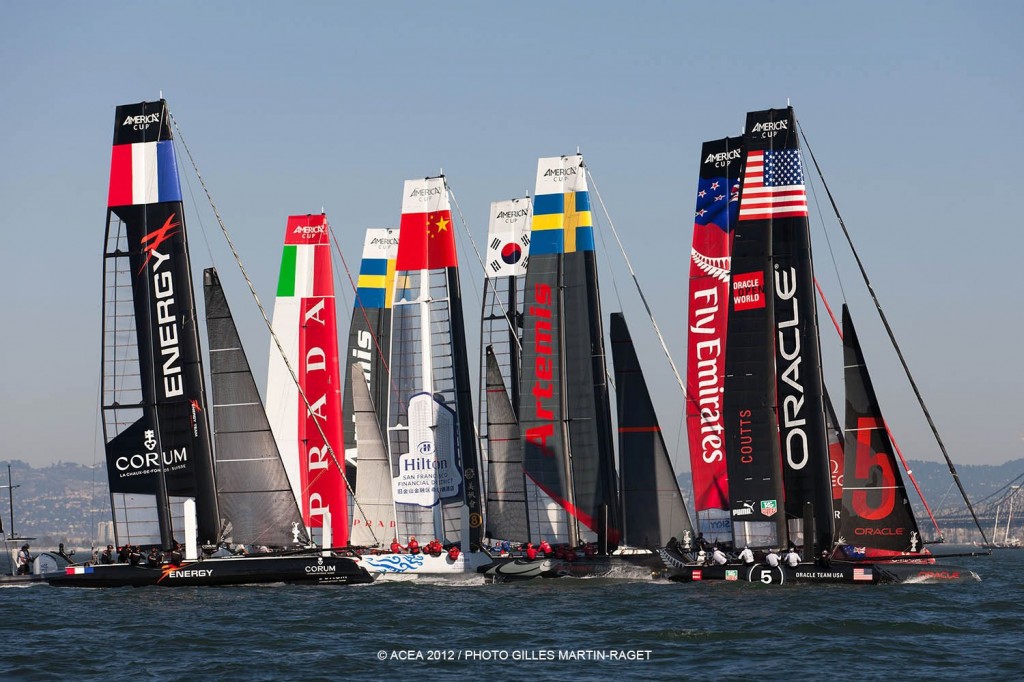 In an effort to retain a sharp focus on the centerpiece of sailing’s most prestigious trophy, the America’s Cup Event Authority (ACEA) will turn its full focus to San Francisco’s “Summer of Sailing,” starting with the Louis Vuitton Cup beginning July 4th and culminating with the America’s Cup finals that start September 7th. The America’s Cup was first raced in 1851, 45 years before the modern Olympics. The U.S. yacht America won, giving the international sailing competition its name.

The ACEA will no longer pursue plans to host a regatta in New York – the Event Authority had said that an east coast regatta might be on the list of AC World Series events for 2013. Barclay affirmed that Naples, Italy, remains on the calendar for April with the first of the three venue hosting payments having already been made. But, he reiterated the need to keep the organization focused on the final events in San Francisco, stating that the ACEA could not stage regattas where the costs were not fully recovered or where the commercial complications would erode the success of the summer events.

“The extreme performance AC72 class wingsailed catamarans racing on San Francisco’s spectacular but demanding bay will ensure a memorable America’s Cup. Better still, this summer’s racing will be something that sports fans will see close-up for the first time, with America’s Cup racing very close to the City’s waterfront” Barclay added. 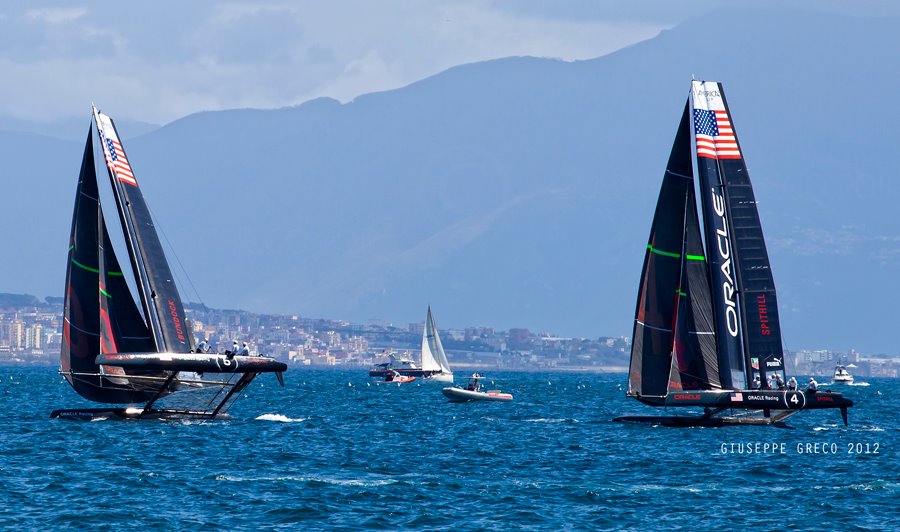 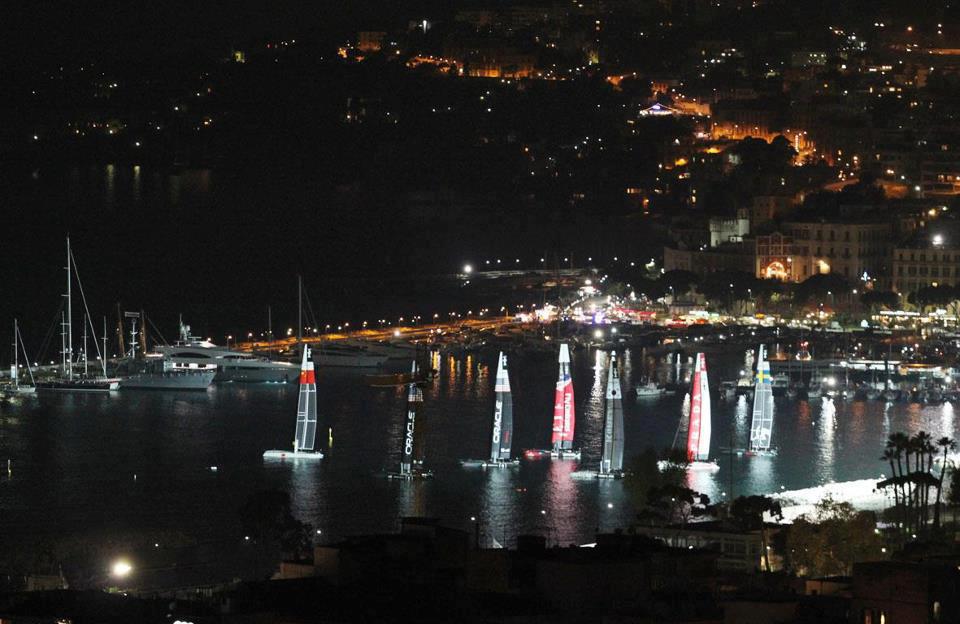 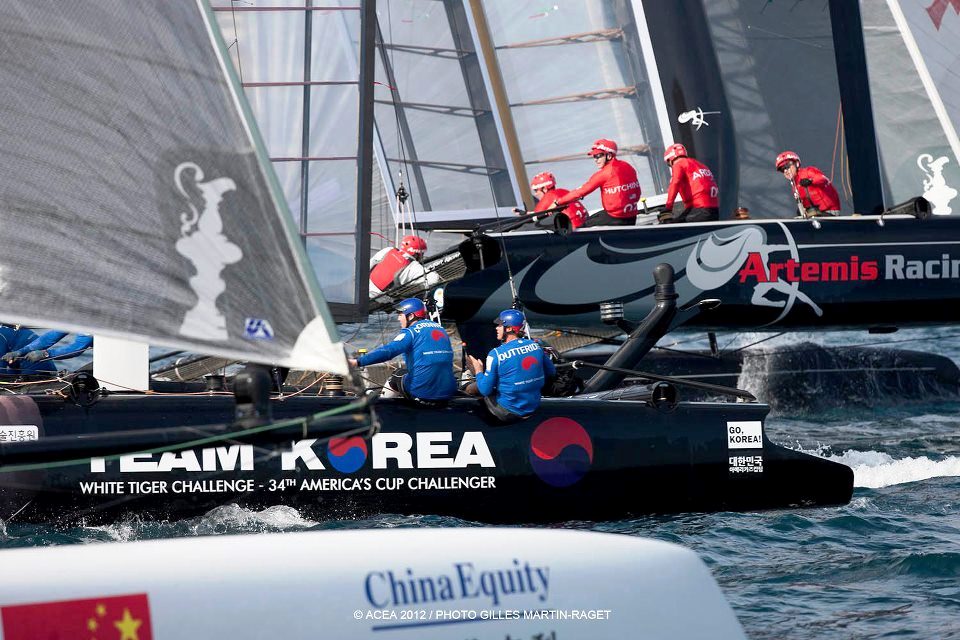 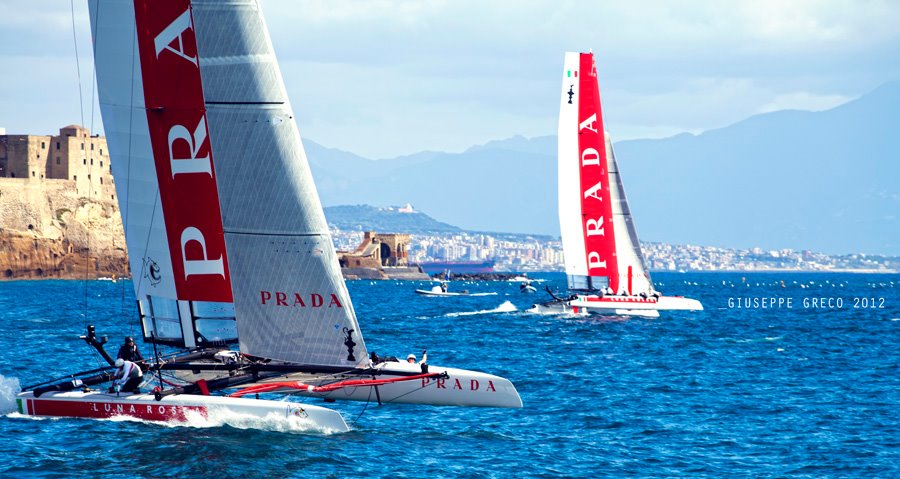