British punk model Alice Dellal, known for her half-shaved head and her punk/rock look, poses as a sexy rider for the Chanel Boy bags 2013 campaign. Creative director Karl Lagerfeld shot the black and white photographs with a beautiful white horse and the British model striking a suggestive pose. The campaign was photographed at La ferme de la Chapelle, Fontaine-Chaalis.

In 2008, Alice Dellal was the face of Mango and the body of the Agent Provocateur collection. She is also Mario Testino’s muse and has worked with Calvin Klein, H&M, and Vivienne Westwood, to name just a few names.

Launced in 2011, Chanel Boy bags collection is based on a hunting cartridge style originally carried by Coco Chanel, known for an androgynous charm.

“Chanel used men’s underwear to make dresses; she had this boyish attitude, in fact it is the very spirit of Chanel. She got it from Boy Capel, the great love of her life, which, incidentally, explains why the new bag is called the Boy Chanel,” Karl Lagerfeld explained at the launch of the Chanel Boy bags. 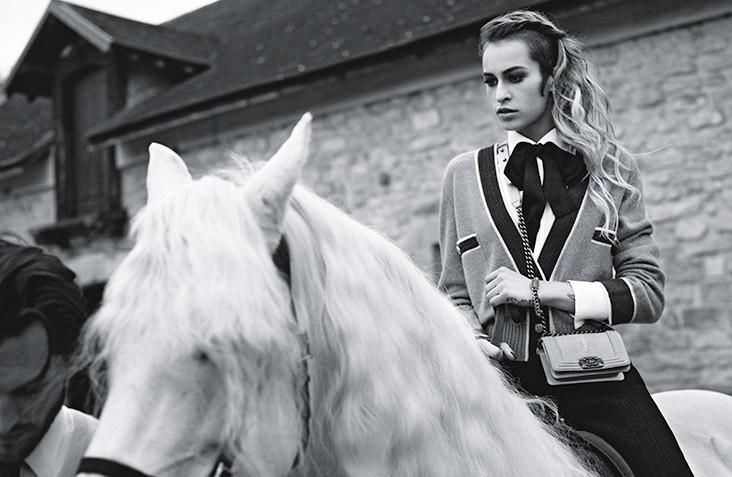 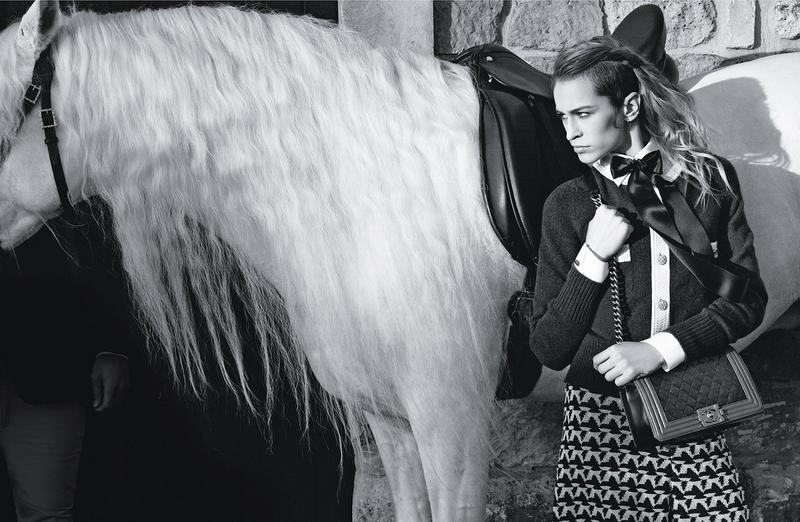 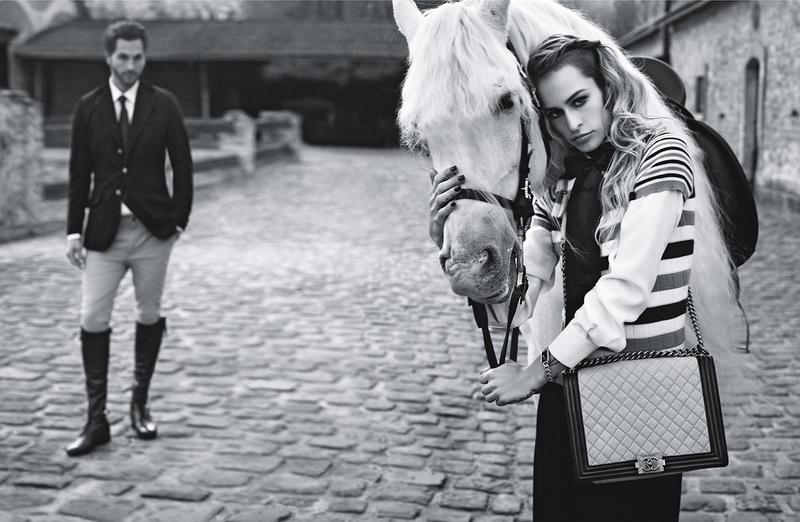 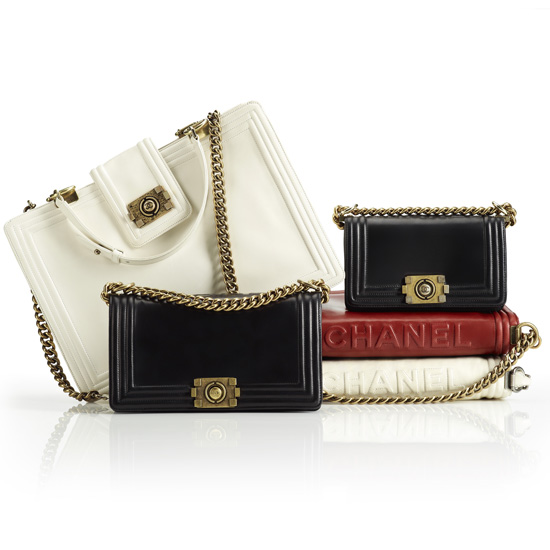