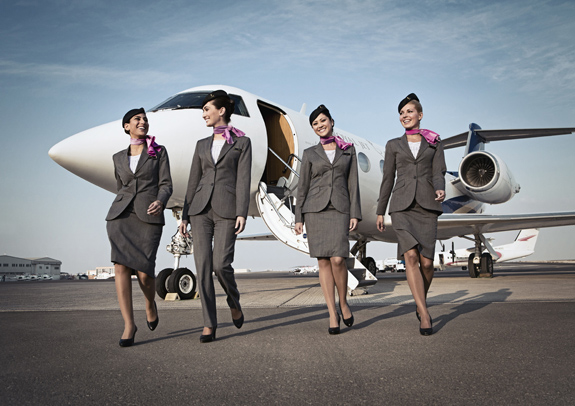 Africa are leading the charge in the percentage of people who plan to spend more on travel in 2014, according to TripAdvisor’s annual TripBarometer global survey that polled people’s travel plans. The survey reveals the leading travel and hospitality industry trends, according to over 19,000 travelers and over 10,000 accommodation business owners around the world. The study is conducted twice a year, and the results are analyzed independently by research firm Edelman Berland.

“While the majority of Americans aren’t planning to increase their travel budget, U.S. consumers are committed to taking more trips this year, which is good news for the travel industry,” explains Brooke Ferencsik, director of communications at TripAdvisor.

Central Americans are the most likely to say that their dream destination is in Europe (40%). Only Asian and Middle Eastern travellers perceive their own regions as the ideal destination (27% and 40% respectively).
• Half would like to travel with their partner (51%) and a third with their family. Interestingly, 1 in 10 Asians would travel alone and a further 19% would go on holidays with their parents.
• 14% would ideally travel in September, rising to 16% among Europeans and to 17% among North Americans.
An interest in exploring the unknown drives international travel, as the further the travel, the bigger the dream…
• Europeans are most likely to be motivated by escaping the weather, getting a sun tan and experiencing another culture
• Travellers from the Middle East are looking to escape their life at home when they travel
• However, exploring the unknown also explains the motivation behind 42% of individuals travelling within their own country.
Over time, travellers plan to visit long-haul and interregional destinations.
• In the short term, consumers choose their home market and region as the preferred destination. However, when looking at future trends in 2 years’ time, international destinations are being considered as an appealing alternative to their local markets*
• Europe will still be perceived as the preferred destination, not only by Europeans but also by their international peers
• Middle Eastern, South American and European travellers are the most likely to say that they will travel to Europe in 2 years’ time (42%, 41% and 40% respectively).

The highlights from this season’s TripBarometer include:

Travelers vary considerably in their economic outlook, with those from emerging markets far more optimistic about the global economy.

While U.S. travelers aren’t planning to increase travel budgets next year, they are planning to travel more frequently and closer to home to discover the sights America has to offer

· Despite the lack of confidence many travelers feel about the global economy, U.S. hoteliers remain confident about future profitability
Only one-third of U.S. travelers are optimistic about the economy.

· 61 percent of global travelers and 65 percent of U.S. travelers plan to spend the same amount or less in 2014

· Globally, hoteliers in Asia, Europe and South America are leading the way – with 34 percent, 21 percent and 10 percent
respectively making plans for new development.

Having the opportunity to discover their own country is the main reason behind local travel.
Central and South Americans are the most likely to say that they want to explore their own country (52% and 45% respectively), while North American and Middle Eastern travellers are the most likely to think that travelling in their home market is cheaper (37% and 36% respectively vs. 27% overall).