A Life in the Pink: Elegant bespoke shirts matched to the lifestyle of the modern man.

Matthew Goode shows the versatility of the new wardrobe from Pink Shirtmaker London. 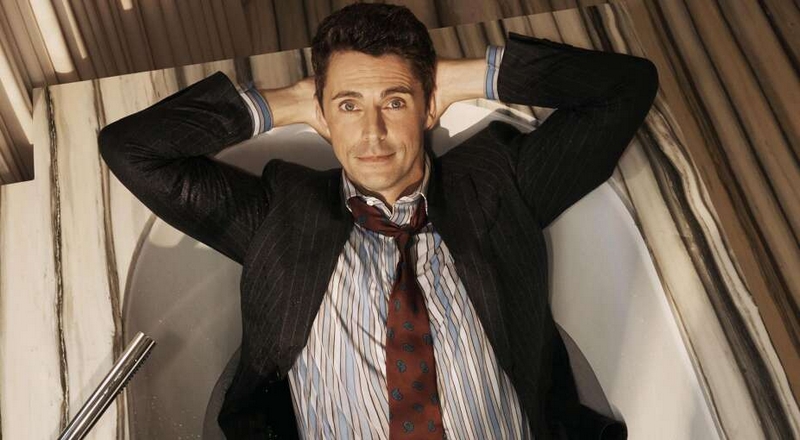 In November 2018 Thomas Pink became Pink Shirtmaker London, unveiling a new brand identity. Continuing to write this new chapter in its history, Pink has revealed an exciting campaign for Autumn-Winter 2019. Titled “A Life in the  Pink”, the first film for the campaign stars Matthew Goode.

The British actor is nown for his roles in Peter Morgan’s series The Crown, Julian Fellowes’ Downtown Abbey and the Woody Allen film Match Point. 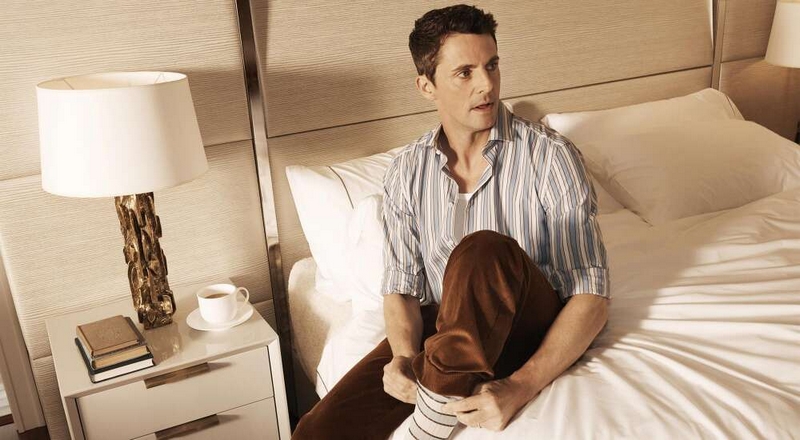 “Matthew embodies not only the Englishness of Pink and the sharpness of our cut, but also the sense of humor that’s deep in our veins,” explained Zanardi-Landi.

This perfect match comes to life in the film for the first campaign since the brand’s rebirth, titled “A Life in the Pink”. Against the backdrop of Cherry Hill, the country estate of the former U.S. ambassador, Matthew Goode is shown wearing shirts from the Pink Shirtmaker London Autumn-Winter 2019 collection.

While the film features a range of Pink’s shirts, the stills focus on a single shirt from the “Smart” collection, styled in three different ways to show the versatility of the new wardrobe from Pink Shirtmaker London. Matthew was living, a life in the Pink.

Shot at a modernist country estate deep in the English countryside, Matthew is tasked with wearing the whole range of Pink shirts – in the shower, to play tennis, in bed, which he achieves with an elegance and wit we all much admire.

Matthew sports the multi-coloured stripe poplin button cuff in slimmer silhouette from Pink’s new Smart Shirt collection, designed to be worn to match his day. He shows off its true versatility, wearing the same shirt in three different ways – tucked in with a tailored suit, over a t-shirt for weekend coffee, and buttoned over crisp cords to go about his day.

Exquisite shirtmaking is brought back to England

Founded in 1984 by three brothers, Peter, James and John Mullen, Thomas Pink disrupted the status quo with a new solution for the professional gentleman’s wardrobe. Now the brand has disrupted again, championing the traditions of English shirtmaking to create elegant bespoke shirts matched to the lifestyle of the modern man. 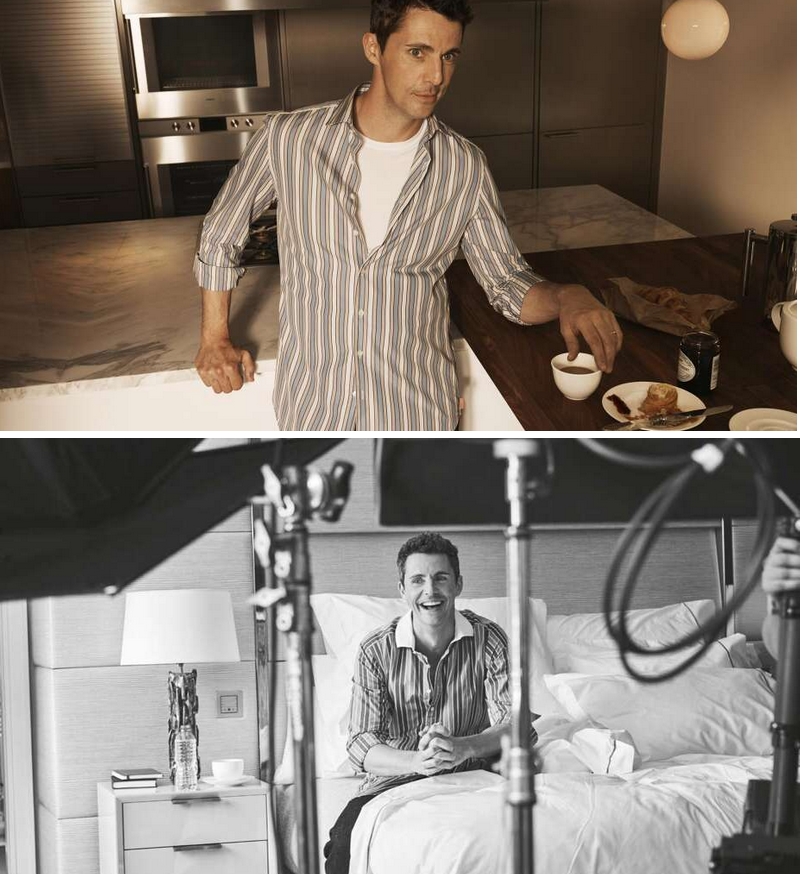 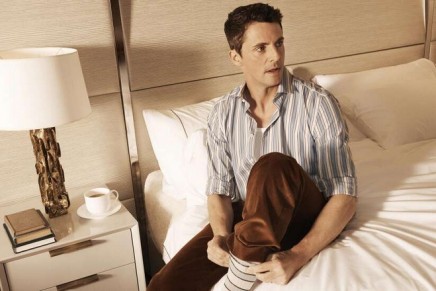 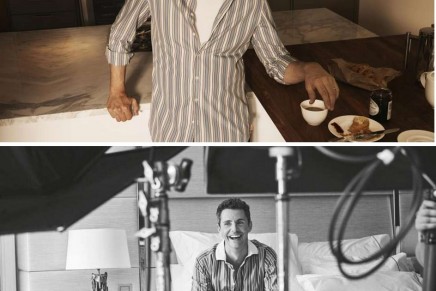 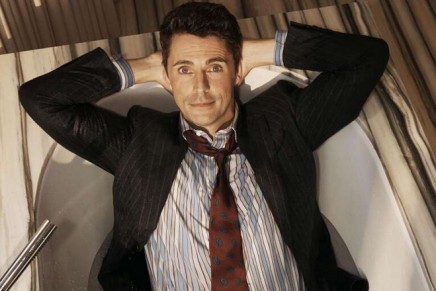