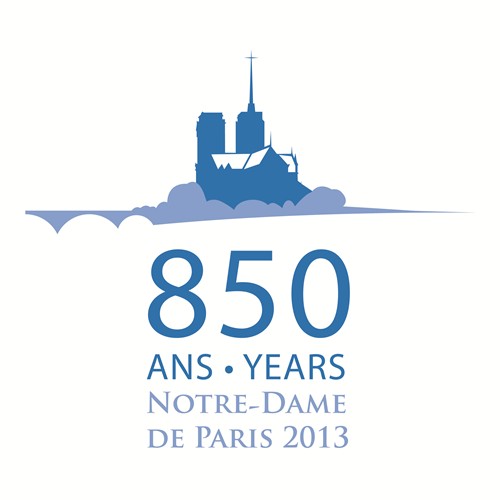 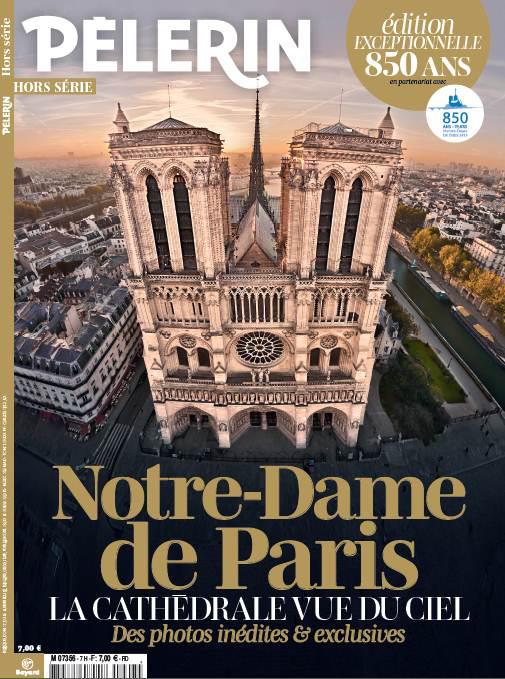 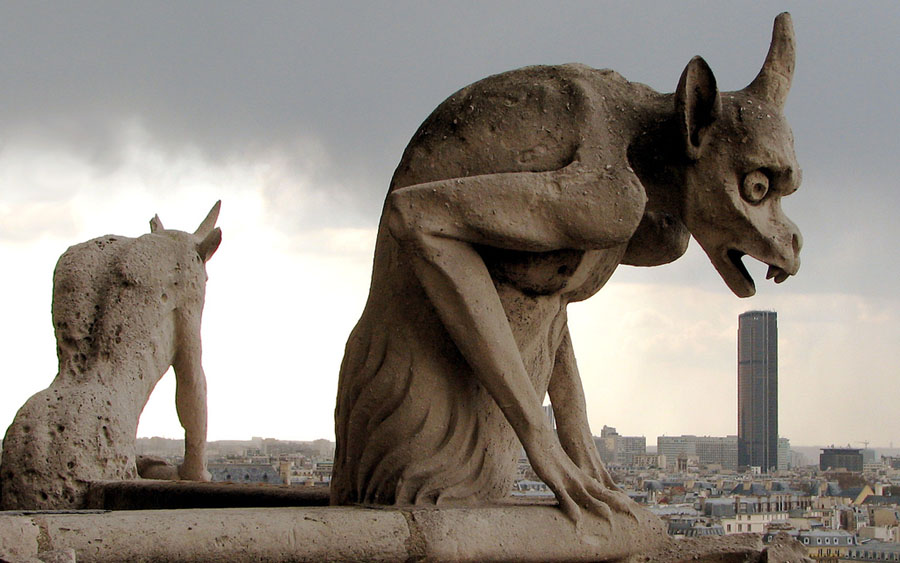 Paris’s iconic Notre Dame Cathedral whose construction was completed 850 years ago marks the beginning of a year-long celebration.

The cathedral, one the most important buildings in Pairs, is widely considered one of the finest examples of French Gothic architecture and among the largest and most well-known churches in the world ever built. Victor Hugo’s “The Hunchback of Notre Dame” highlighted the cathedral’s architectural beauty and its “countless defacements and mutilations”.

Among the great projects and events for the 850 anniversary are: a new bell chime in the cathedral towers composed of eight new bells and a new tenor bell which will crown the great tenor bell Emmanuel; the improvement of the lighting of the interior; the renovation of the Great Organ; an exceptional musical season of the cathedral choir linking heritage and creation; a scientific symposium; exhibitions; monumental shows; exceptional books, and a new museography for the Treasury museum.

The heart of this anniversary will be the pilgrimage which will be offered to everyone and which will begin on the cathedral square on which will stand an ephemereal building esecially designed for the anniversary.

From this month until November 2013, there Notre-Dame de Paris offers a programme of 25 divers concerts including Gregorian chants, contemporary symphonies, and works of religious inspiration. 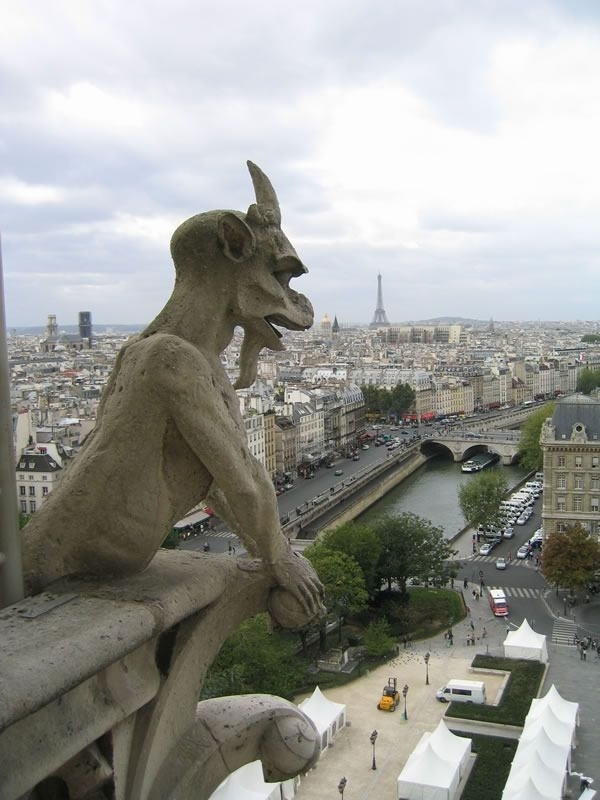