NYC’s famous Greenwich Village bar Dante has been named the world’s best bar by The World’s 50 Best Bars 2019 awards. The Dante bar was also named Best American Restaurant bar. The 2019 list of best bars is dominated by the UK, with 10 bars in the prestigious ranking, and the USA, with seven. 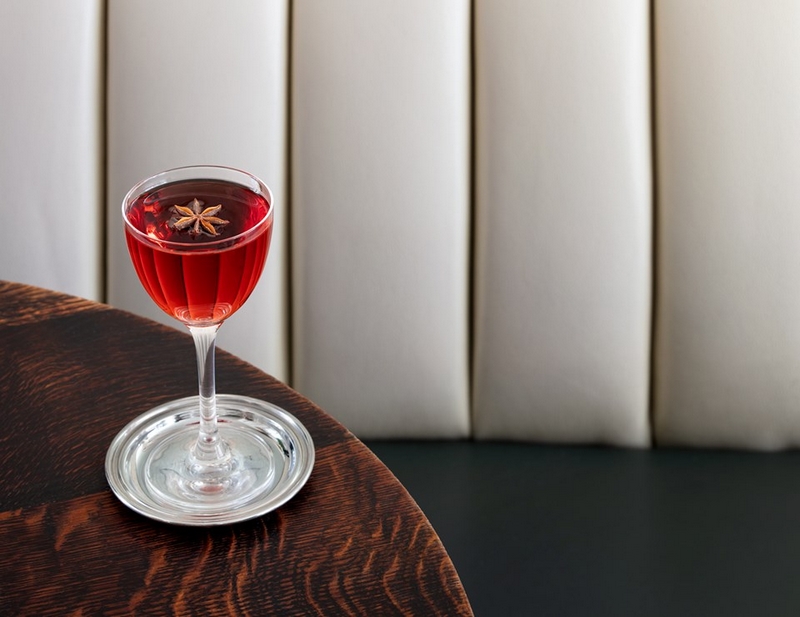 Raise your glasses for Dante in New York, AKA The Best Bars in North America 2019

Weaving tradition with modernity, there’s something heart-warming about the story of Dante. When Linden Pride, Nathalie Hudson and Naren Young took over this Greenwich Village site 100 years after it first opened they could see the things that made this fading Italian café once great could be relevant again. At the heart of their mission was to renew the bar, while being authentic to its roots and appealing to the Greenwich Village community. So the classical décor was given a lift, and in came refined but wholesome Italian food, aperitivos and cocktails. There is a whole list of Negronis to make your way through, but that’s OK because Dante is an all-day restaurant-bar. The Garibaldi too is a must-order. Made with Campari and ‘fluffy’ orange juice, it has brought this once-dusty drink back to life.

“We could not be more honored to be named #1 World’s Best Bar at the most prestigious of awards ceremony here in London,” Linden Pride, owner of Dante, told CNN Travel. “We will continue to focus on our approach to hospitality and creating those special moments for every guest that comes through our door.”

“Dante serves up Negronis, martinis and all manner of spritzes in a convivial white-tiled space, along with the kind of Italian specialties we’ve come to expect — burrata, ricotta, focaccia, salumi, lasagna, meatballs — all with a contemporary presentation and feel,” commented cnn.

A truly classic bar in every sense of the word, the martinis and service set global standards. Based in London, The Best Bar in Europe Award is… Connaught Bar. From Buenos Aires, Argentina, please give it up The Best Bar in South America , Floreria Atlantico. 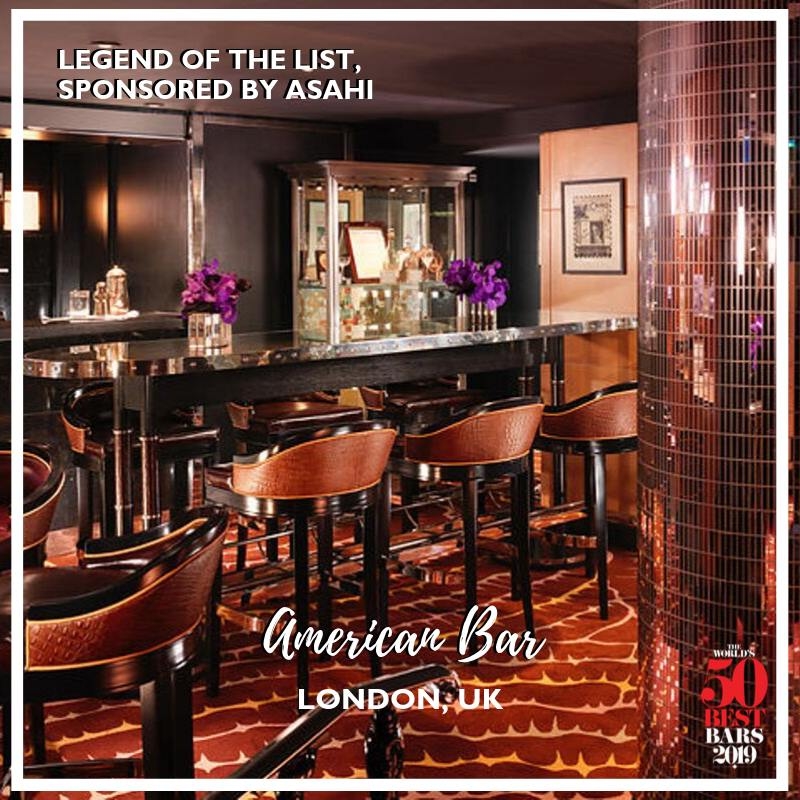 American Bar at the Savoy 2019; @worlds50bestbars.com/

A legend in every sense of the word, this bar was serving cocktails before any other bartender on this list’s grandfather was even born. Only 11 people have held the role of head bartender in this hostelry’s 125-year history and the latest is a hugely talented young man from Germany. A grand hotel bar that wrote the playbook for grand hotel bars, at No.5 in The World’s 50 Best Bars and the winner of Legend of The List award, from London, it’s American Bar at the Savoy. 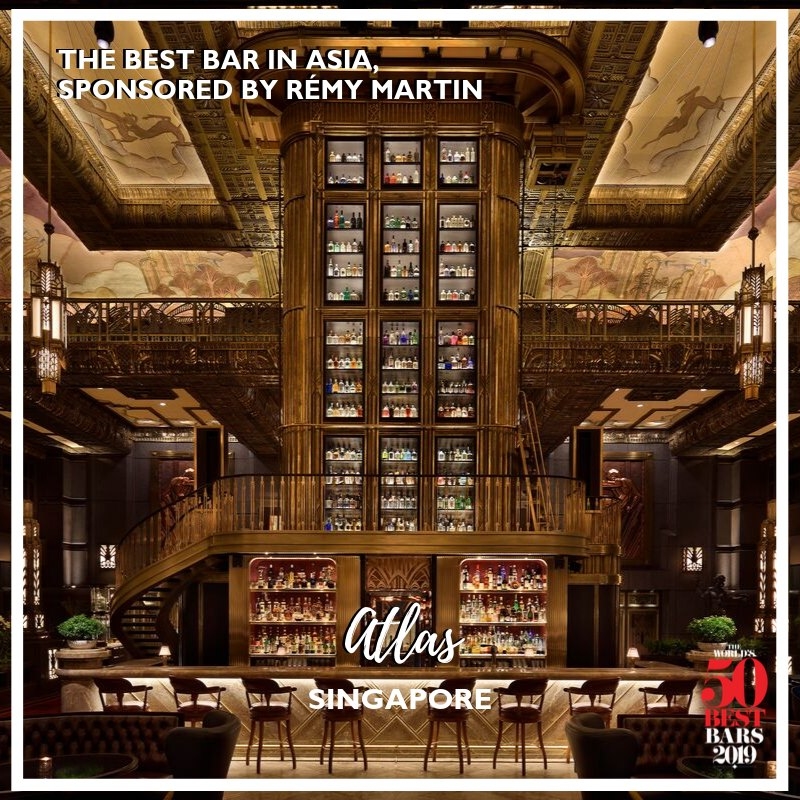 Part cocktail theme park, part genuine gin palace, this vaulted Singapore bar is regularly known for leaving guests breathless when they walk in, and with lasting memories when they eventually depart. The winner of The Best Bar in Asia, sponsored by Rémy Martin, is ATLAS Bar Singapore. 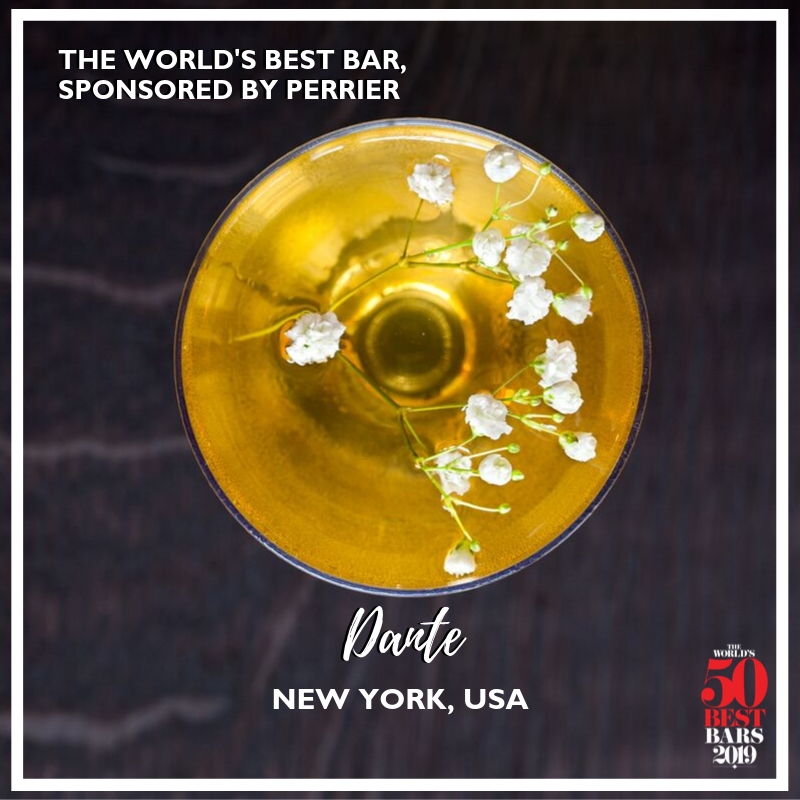 The World’s Best Bar 2019, sponsored by Perrier, is Dante in New York; @worlds50bestbars.com/ 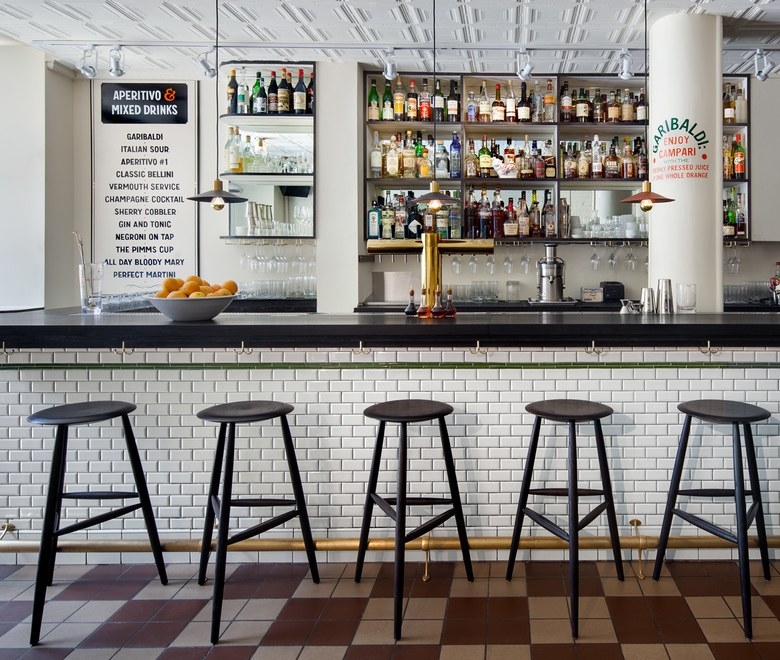 Best Bar of the world; @dante-nyc.com/ 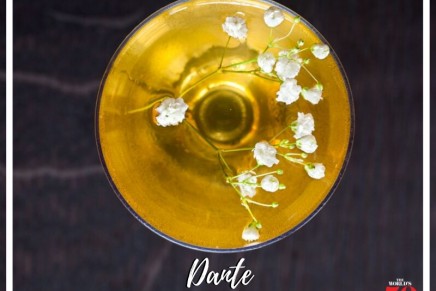 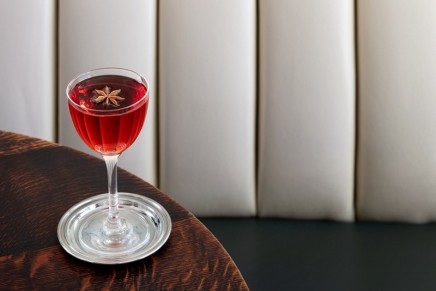 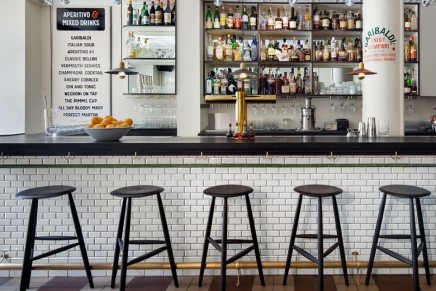 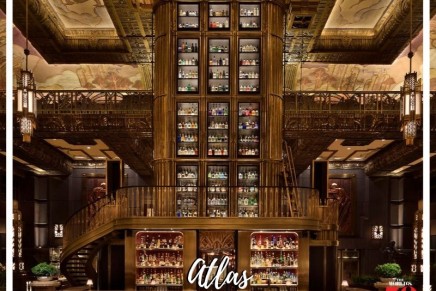 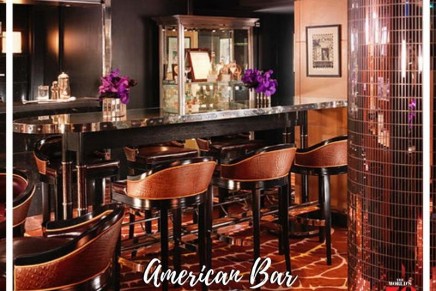