Spetchley Park is one of Britain’s great Regency houses

Henry Berkeley is moving into Spetchley Park with his family, but wants his children ‘to roam free without the pressures of being around pieces that are too valuable to risk’. 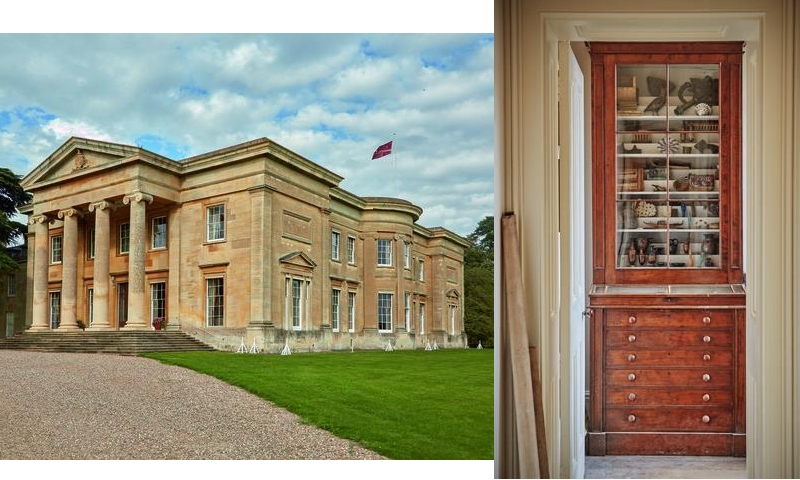 As the house at Spetchley Park is re-imagined for a 21st century family, Sotheby’s offers its fascinating contents at auction.

Fascinating stories from one of Britain’s great Regency houses, Spetchley Park in Worcestershire, will be revealed for the first time as 750 objects, many acquired by the Berkeley family over the course of 400 years, will be offered by Sotheby’s.

Henry Berkeley, the youngest son of the late John Berkeley, inherited Spetchley Park two years ago, and now plans to move into the house with his wife and young children. The need to restore the historic building and turn it into a 21st- century home has led to the upcoming auction on 11 December, which will feature hundreds of fascinating objects from the house’s attics, stores, domestic offices and state rooms. 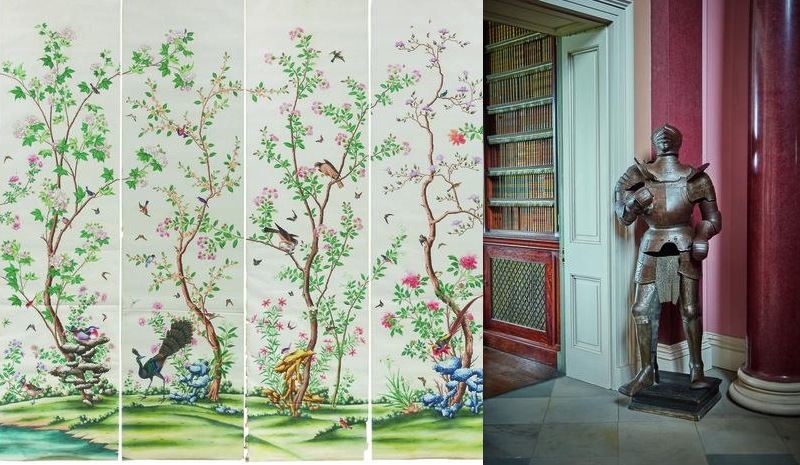 The house, designed in the Palladian style, was commissioned by Robert Berkeley (1764-1845) and built on an estate which had been in the Berkeley family since 1606.

“There is much in this wonderful collection that is duplicated or not pertinent to our vision and requirements where children can roam free without the pressures of being around pieces that are too valuable to risk,” says Berkeley. “We therefore have taken the difficult but necessary decision to put some of the collection to the market so that it can be nurtured by those who will understand its provenance. The sale will also allow us to undertake the enormous task of this renovation and so create a wonderful legacy for future generations as well as provide a beautiful backdrop to the magical gardens, enjoyed by so many visitors through the summer.”

Many of the objects offered in the sale date from when the house was designed as a home for Robert and his two children, Robert and Eliza. It was decorated with ancestral portraits with sculpture and pictures likely to have been acquired on a Grand Tour through Europe and featured an ingenious ground floor gallery with unusual folding walls. In the first quarter of the 19th century, Robert acquired mahogany furniture for his new house from the very best cabinetmakers as well as a suite of sumptuous Chinese Export wallpaper for a Regency scheme that never materialised. The wallpaper’s exquisite colours have remained hidden in the darkness for 200 years.

During World War II, Spetchley was earmarked as the headquarters for Churchill and his war cabinet; however, he decided to stay in London and, as a result, it became a recuperation home for the 9th United States Army Air Force. 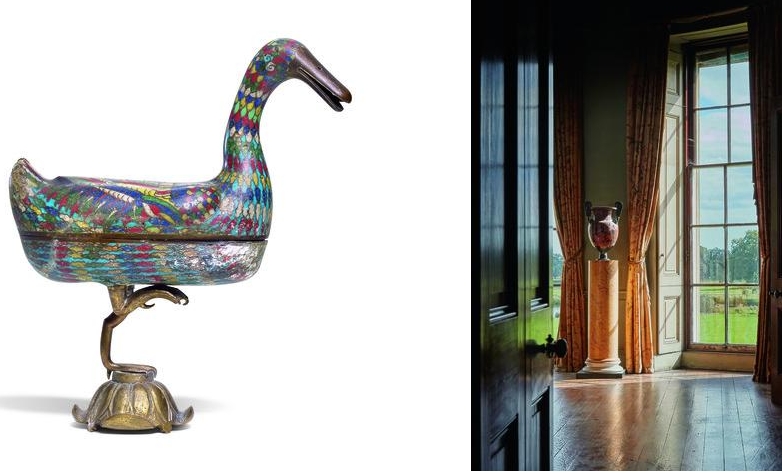 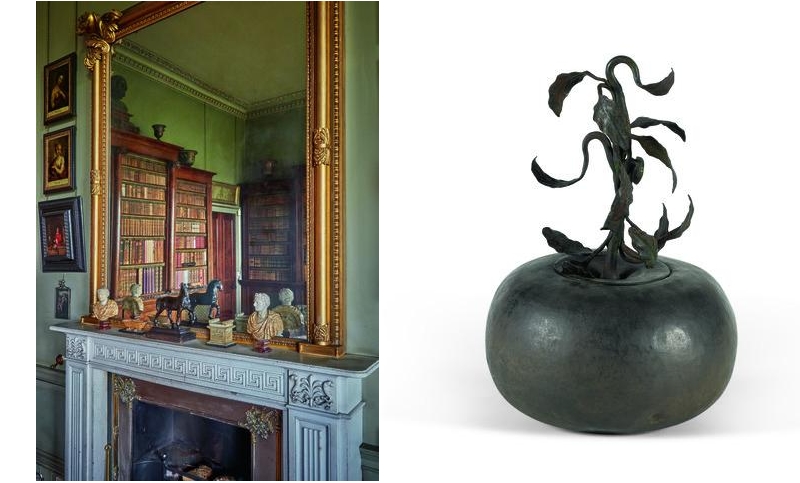 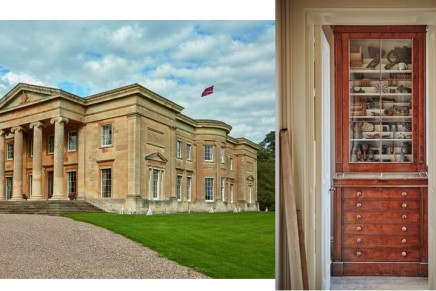 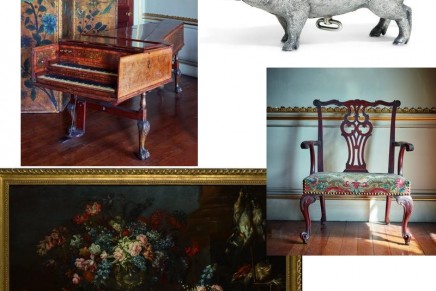 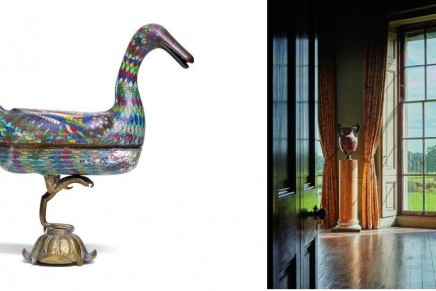 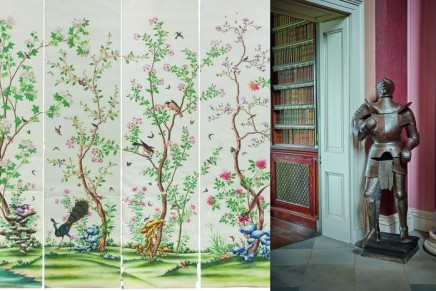 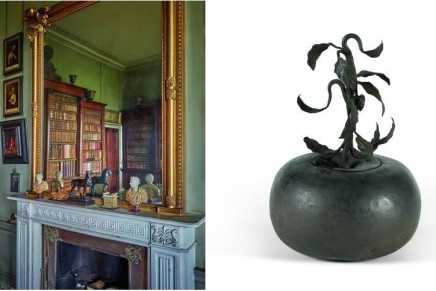