This year’s Porsche European Open once again offers an outstanding, international golf field containing the number two, five and nine in the final US Tour standings in Atlanta.

High-performance sport meets powerful sports cars: world-class golfers compete for the title at the fifth edition of the Porsche European Open that is played on the Porsche Nord Course from 5 to 8 September 2019. 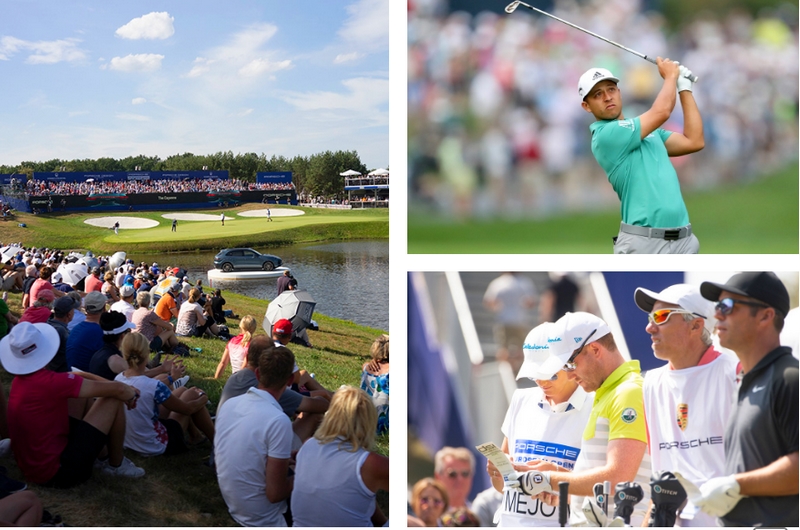 The two-million-euro golf tournament is a European Tour Event.

Xander Schauffele (USA), second in the US Tour’s season standings, Paul Casey (England), fifth in the US season standings, Matt Kuchar and Patrick Reed (both USA) all count as the best-known names in the line-up. This year they will be joined by a special key player – the Porsche Taycan.

“Just one day after its premiere, we’re also taking the Porsche Taycan to the Porsche Nord Course as the hole-in-one prize,” said Detlev von Platen, Member of the Executive Board Sales and Marketing at Porsche. “It means spectators will have the unique opportunity in the Porsche Public Hole-in-One to earn the right to tee off at the 17th hole – and therefore have a chance of securing the Taycan.”

There have been some winners already, namely the victorious World Trophy team at the Porsche Golf Cup World Final this year. Together with prominent amateur golfers they were teaming up with the tournament stars for the Pro-Am tournament on 4 September. The winner of the first ever Athlete Camp to find Germany’s most athletic amateur golfer will also be taking part. Fittingly they will meet up with, amongst others, Xander Schauffele who appears together with the new Porsche Cayenne Coupé as a powerful duo in the latest “I am Athlete” tournament spot.

In addition to Schauffele, seven other top golf stars will contest the Porsche Urban Golf Challenge which is staged on the Spielbudenplatz square. The winner has a Porsche Cayenne Coupé for the duration of the tournament week. Others that will come to enjoy the pleasures of driving a personal Porsche are the respective end-of-round leaders of the Porsche European Open. In the Leader’s Car, they can absolve their journeys to and from the venue. Extra for the Porsche European Open, “Second Skin”, a Porsche Digital service for customized livery, has fitted the Porsche 911 Carrera 4S with a special design that bridges the gap to the game of golf with an abstract representation of the golf ball and figures resembling the golf swing. 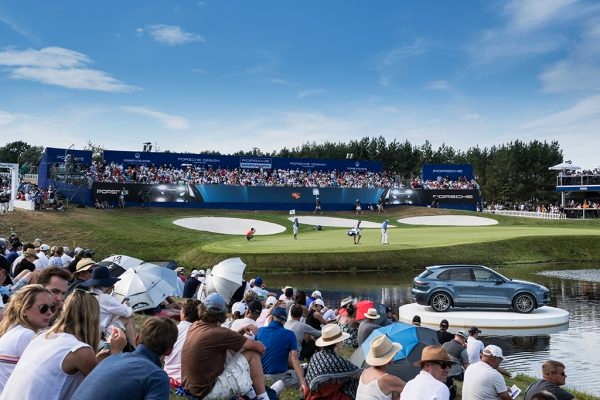 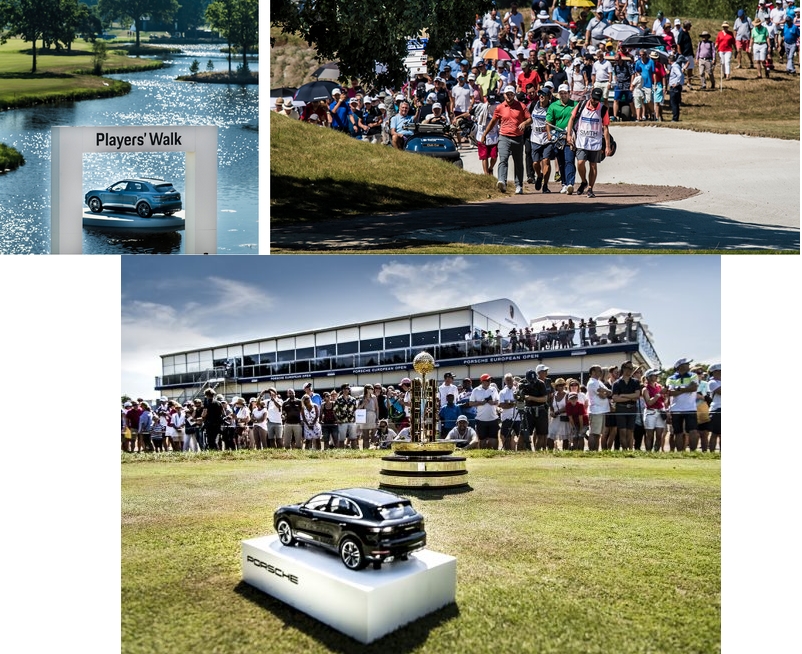 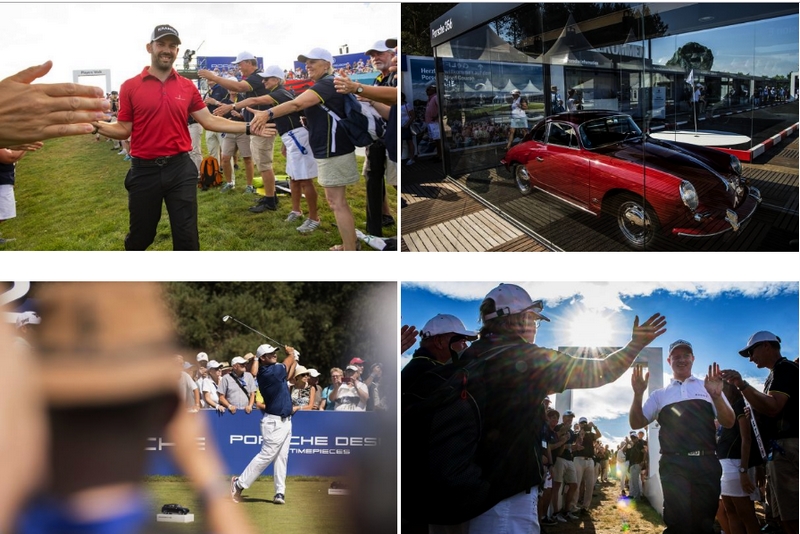 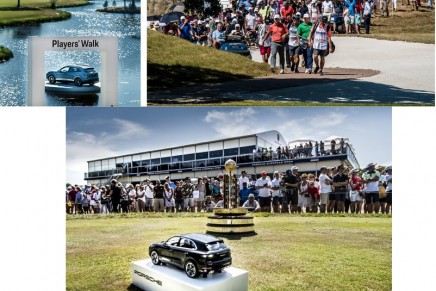 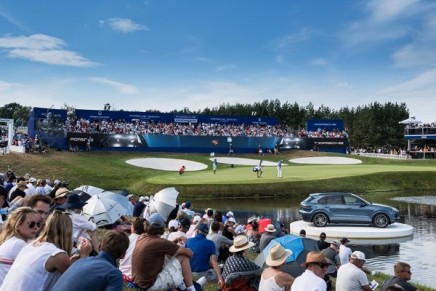 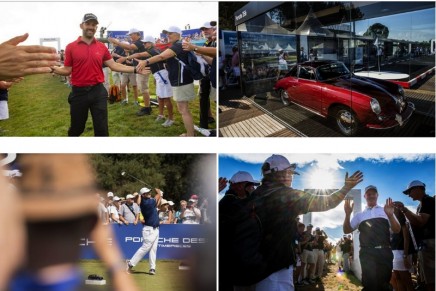 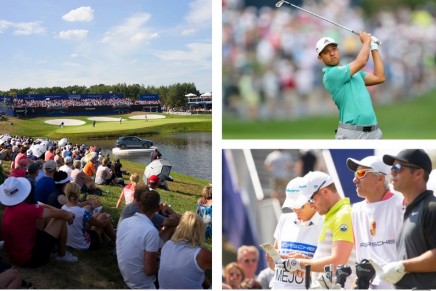