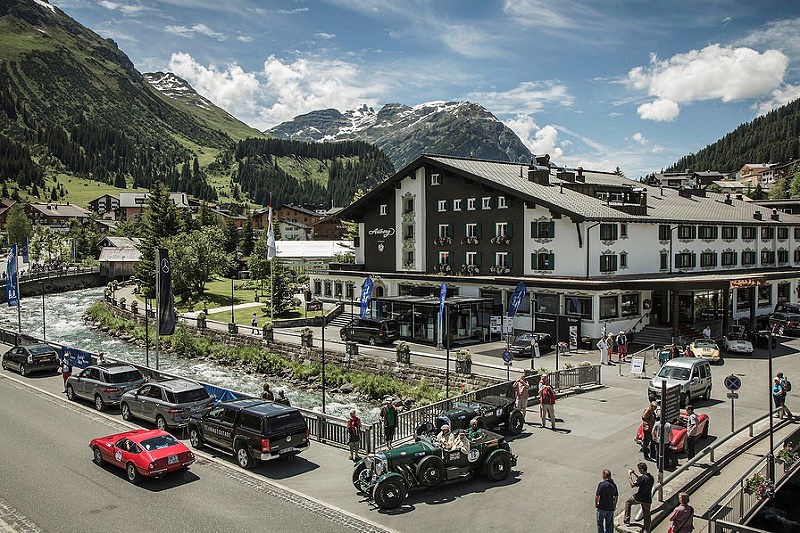 Three days, 120 classic automobiles and around 600 kilometres on dream roads between Tyrol and Bavaria: those are the key details of the seventh Arlberg Classic Car Rally, which takes place from 30 June until 1 July 2016. Mercedes-Benz Classic will be represented by two sporting classic cars from the inventory of the ALL TIME STARS vehicle trading platform. The Mercedes-Benz 350 SLC (C 107) of the ALL TIME STARS team will be driven by Susie Wolff, brand ambassador of She’s Mercedes. The second vehicle to be entered in the regularity rally by the Stuttgart-based brand is a 280 SL “Pagoda” (W 113) with the Laureus Sport for Good team.

The Arlberg Classic Rally is a challenging regularity rally for vehicles manufactured up until 1975. Since its first running in 2010, the rally has fascinated with its breathtaking routing over legendary Alpine roads and passes and a top-class field of starters, with no fewer than 40 classic cars from the pre-1939 period taking part in last year’s event. 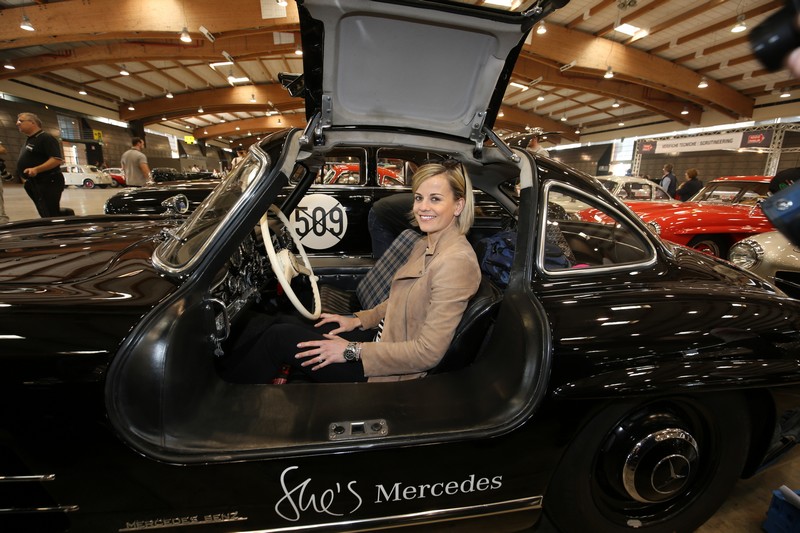 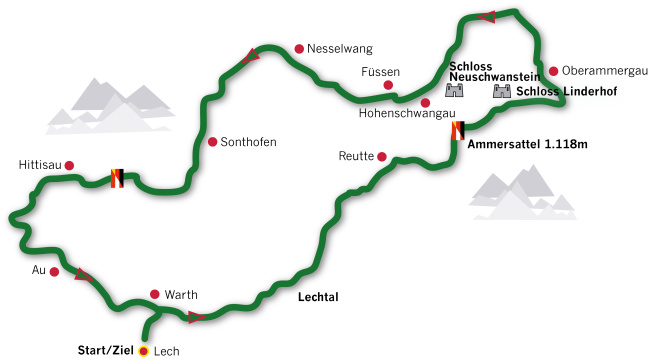 The entries for 2016 include a private Mercedes-Benz SSKL from 1929. The supercharged sports car dates back to the era of the international Arlberg Race, which was first held on the Arlberg road in 1927. The same road is today part of the route for the Arlberg Classic Car Rally. The winner in 1927 was Hans Stuck in an Austro Daimler.

Mercedes-Benz recalls its more recent rallying successes with two factory vehicles in the starting field. Both the SL model series W 113, called the “Pagoda” because of the characteristic shape of its roof, and the SLC from the C 107 model series were triumphant in international rallies in the 1960s and 1970s. The sporting prowess of Mercedes-Benz in the decade before that is represented by several private teams. For instance, the field for the 2016 Arlberg Classic Car Rally will include several examples of the Mercedes-Benz 300 SL from model series W 198 (gullwing-door coupé and roadster).

For the around 120 classic automobiles manufactured between 1908 and 1975, the 2016 Arlberg Classic Car Rally will begin on the afternoon of 30 June (Thursday) with the Stuben prologue. The route takes in Stuben am Arlberg, Flexenpass and the Flexenpass gallery. On 1 July (Friday), the vehicles will set off on the “Castles & Lakes Tour”. The competitors will drive from Lech over the Ammer Saddle into Bavaria, where, after passing the castles at Linderhof and Neuschwanstein, they will make their way back through the Allgäu and the Bregenzerwald. On 2 July (Saturday), the last stage, the “Tyrol Loop”, will include Hahntennjoch and Ötz. 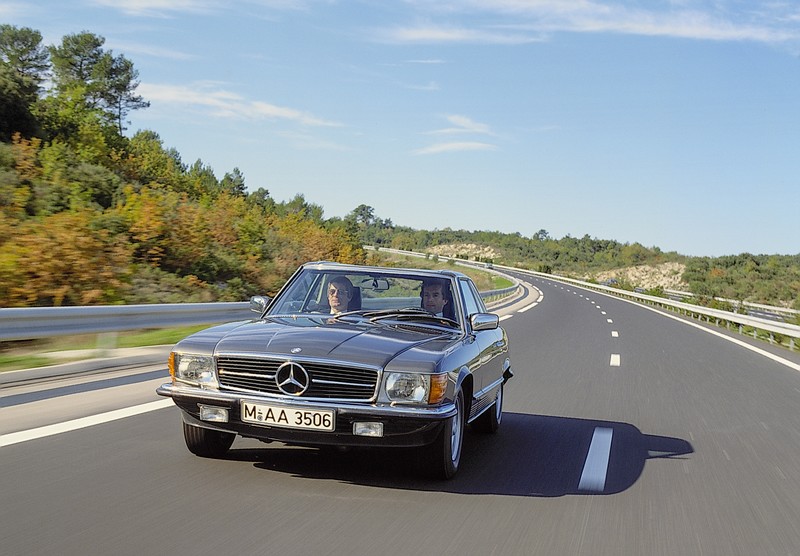 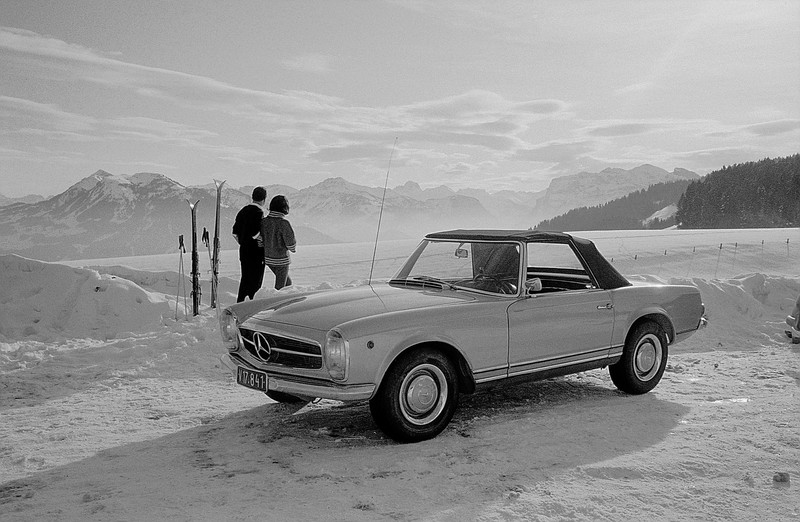 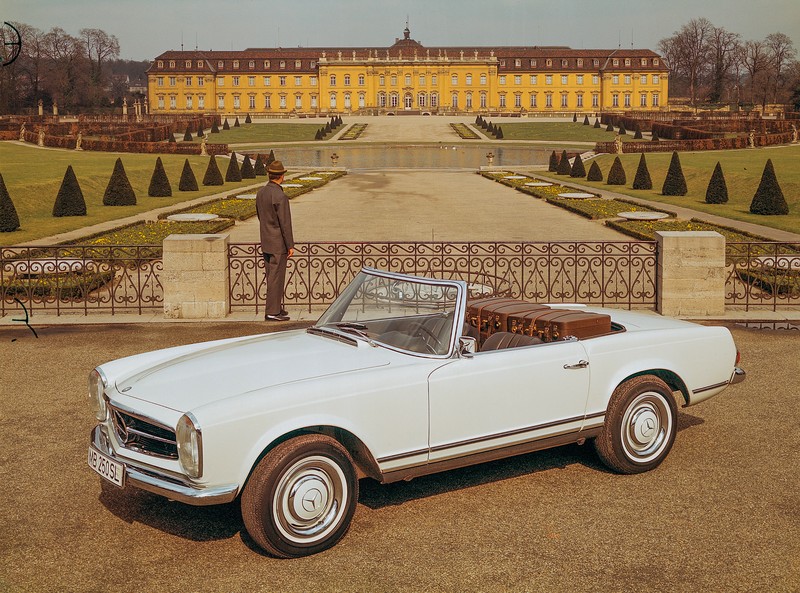 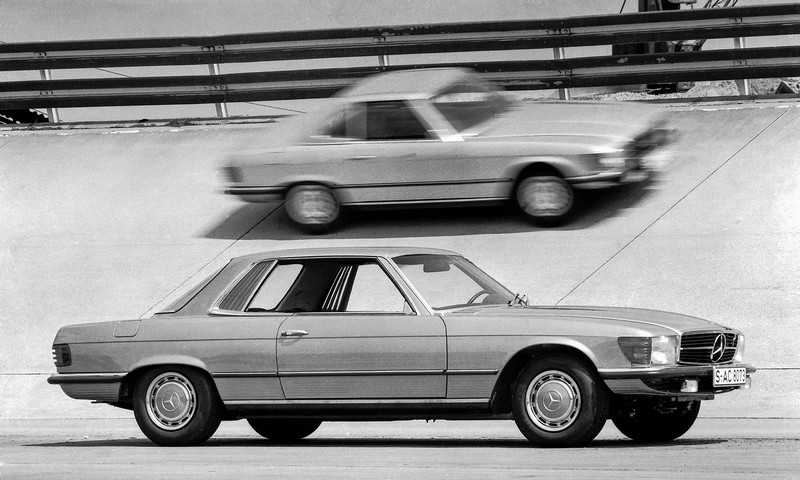 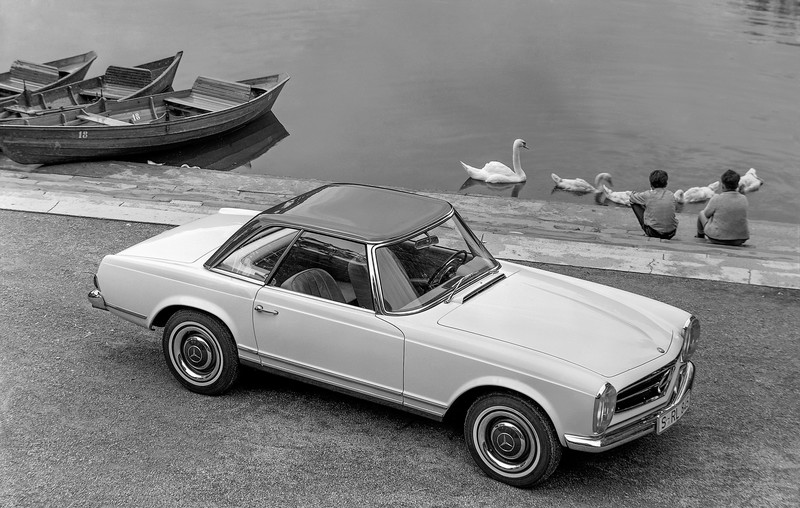 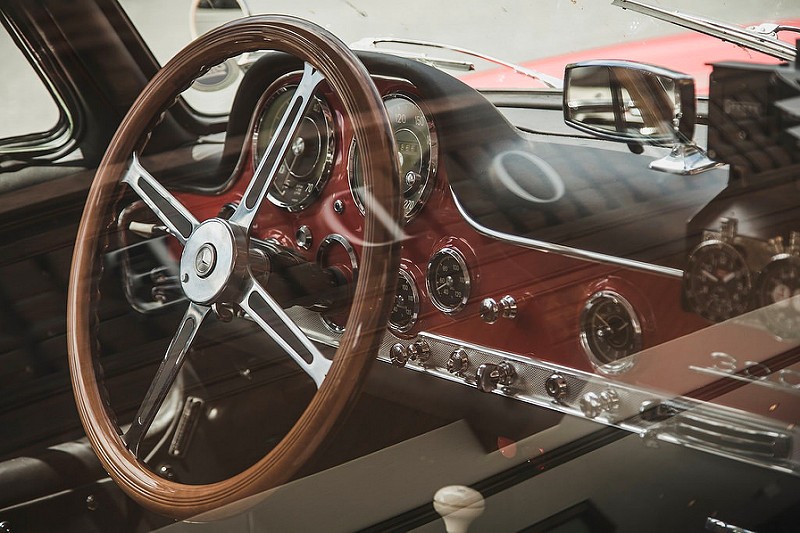 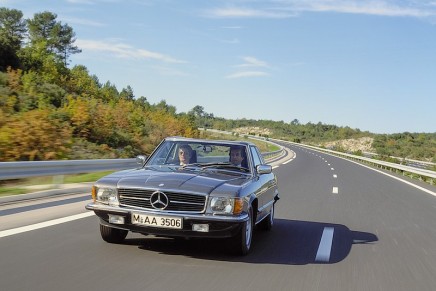 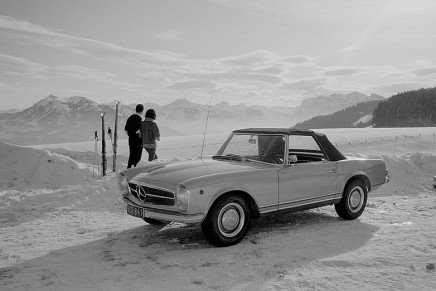 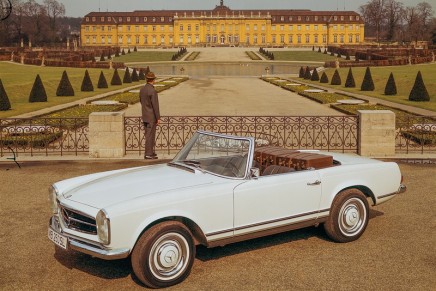 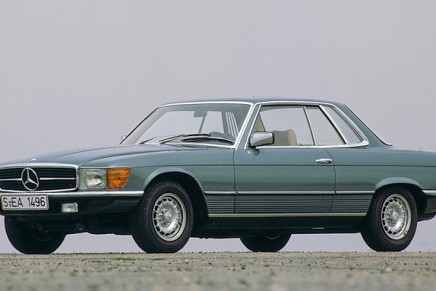 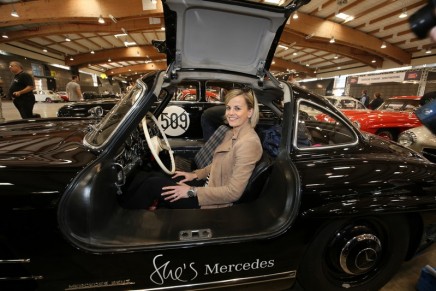 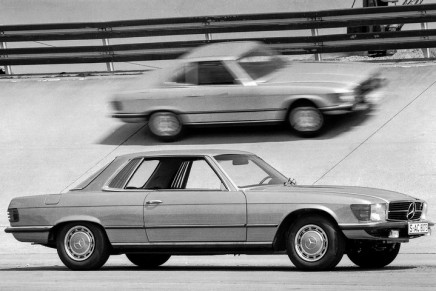 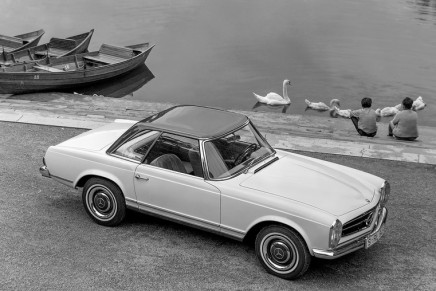 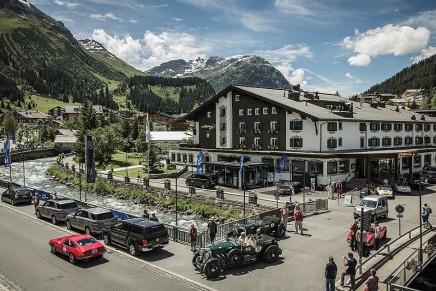 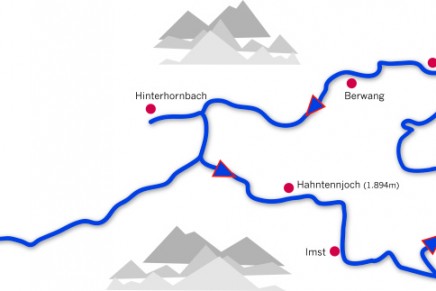 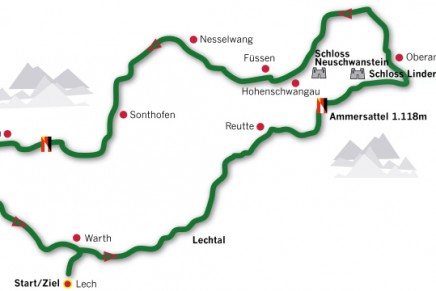 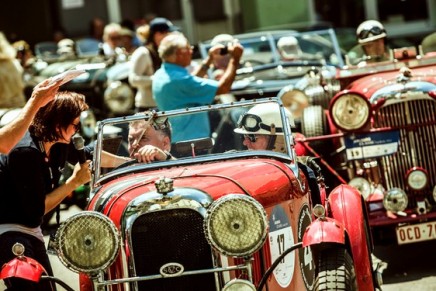 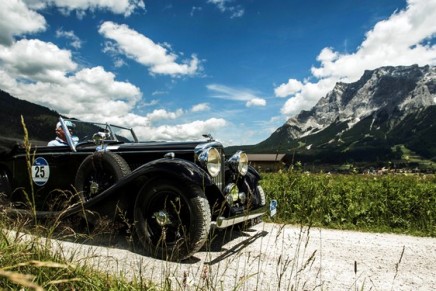 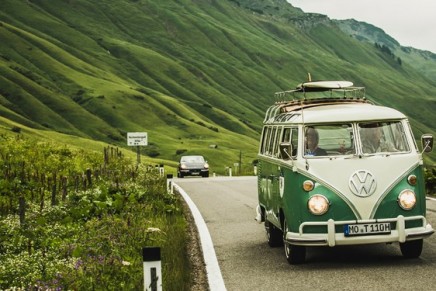 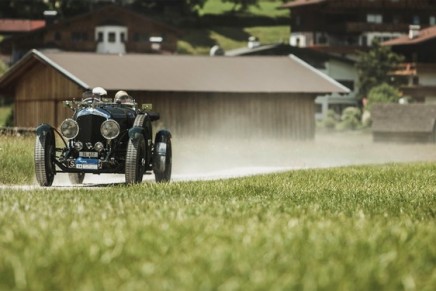 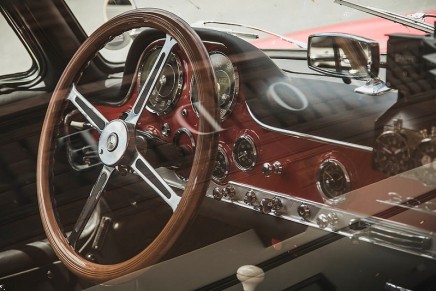