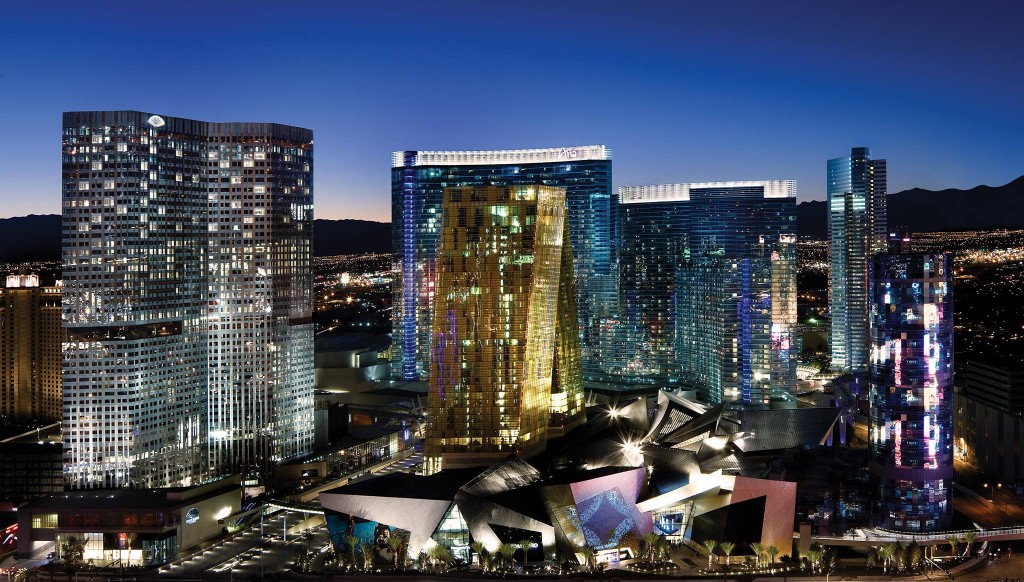 Four Seasons Hotels and Resorts has more than tripled its number of honoured hotels over the past decade, making it the brand with the most Five-Star recipients for 2014 – a total of 18 hotels in 11 destinations. 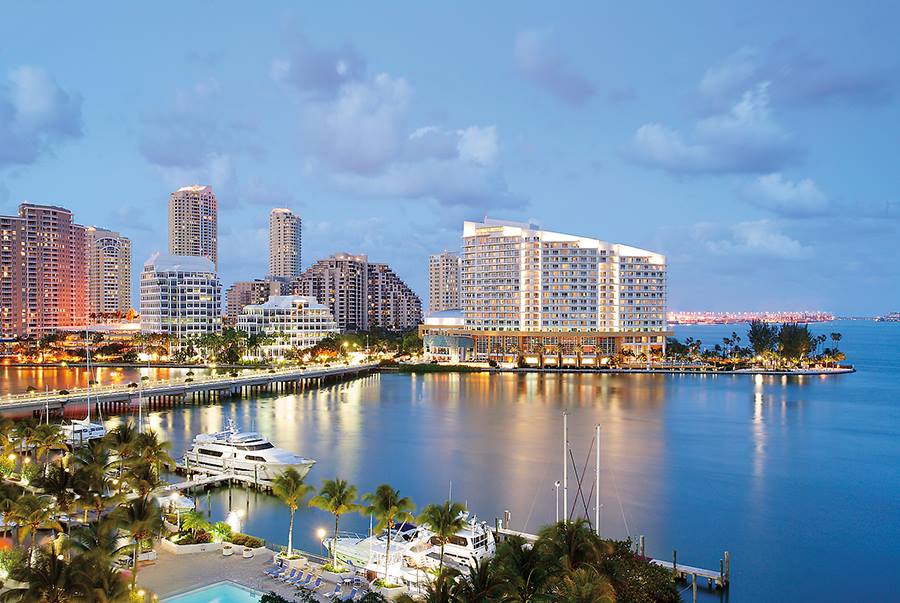 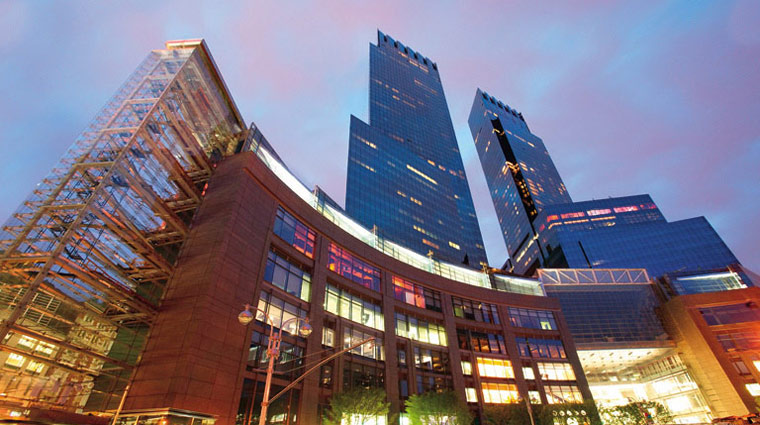