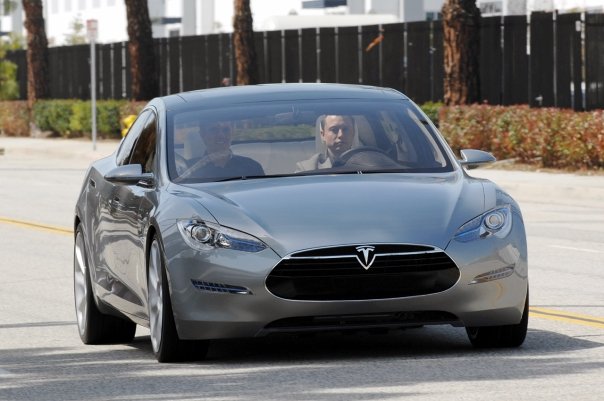 Tesla Model S, the Renault Zoe and the Volvo V60 Plug-in Hybrid? Which one is greener? This year winner of 2013 World Green Car award is Tesla Model S.

At a press conference hosted by the New York International Auto Show and Bridgestone Corporation, the electric car was declared the 2013 World Green Car. Previous World Green Car winners were the Mercedes-Benz S 250 CDI BlueEFFICIENCY in 2012, the Chevrolet Volt in 2011, the Volkswagen BlueMotion in 2010, the Honda FCX Clarity in 2009, the BMW 118d with Efficient Dynamics in 2008, the Mercedes-Benz E320 Bluetec in 2007 and the Honda Civic Hybrid in 2006.

Now in their ninth year, the annual World Car awards have become one of the world’s most prestigious, credible and significant programs of its kind.

The Tesla Model S was chosen from an initial entry list of twenty-one new vehicles from all over the world, then a short list of ten, then three finalists.

“The success of Model S is a critical step towards the widespread adoption of sustainable transport and we are grateful to the World Car of the Year Jury for the recognition,” said Elon Musk , Tesla Motors co-founder and CEO. “Winning the 2013 World Green Car award is great acknowledgment of what Tesla has accomplished with Model S in the last four years.” 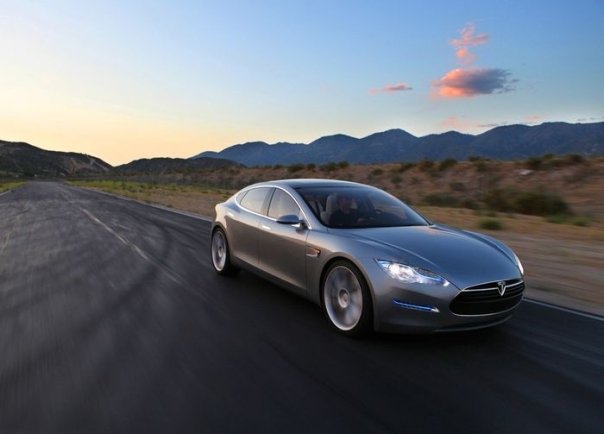 To be eligible for the 2013 World Green Car award, a vehicle had to be all-new, or substantially revised, in production and introduced for sale or lease to the public in quantities of at least 10 in at least one major market during the period beginning January 1, 2012 and ending May 30th, 2013. Tailpipe emissions, fuel consumption, and use of a major advanced power plant technology (beyond engine componentry), aimed specifically at increasing the vehicle’s environmental responsibility, were all taken into consideration.

Due to the complexity of some of the ‘green’ technologies, five green experts were appointed by the World Car Awards Steering Committee to extensively review all documentation and specs associated with each candidate. They were asked to create a short-list of finalists for review by the sixty-six jurors in their second round of voting in February. Their ballots were then tabulated by the international accounting firm KPMG.

The experts commented that, “The Tesla Model S has wowed the world’s press, and for good reason: It’s a car from a startup maker that actually competes on its merits with vehicles from established global players. The Model S is fast and stylish, its high-end models offer more range than any other electric car, and thus far, it appears to be well- built and selling well. Now that it’s in volume production, it can be argued that it is already the world’s most alluring green car that’s also practical and desirable.”

“There have only been two pure electric cars with a sensible range, and both have been made by Tesla. Its Roadster would go at least 180 miles and the Model S a lot further than that. It also seats up to seven, is almost supercar swift, swoopily styled and recharge time apart and absurd width apart as practical as a family sedan. It’s not cheap, but certainly isn’t expensive for what it does.” 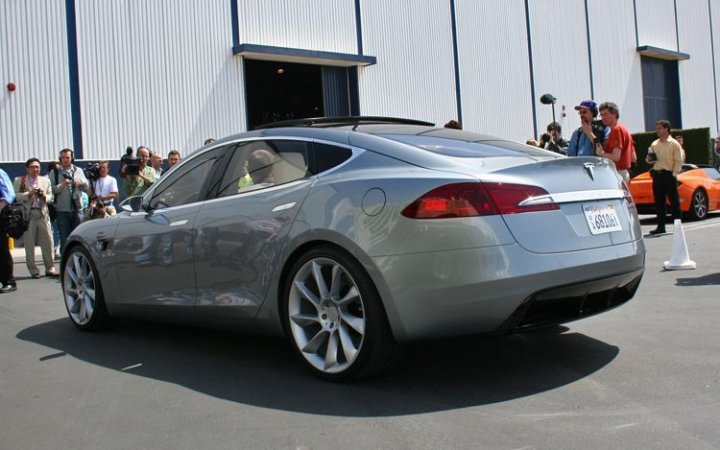