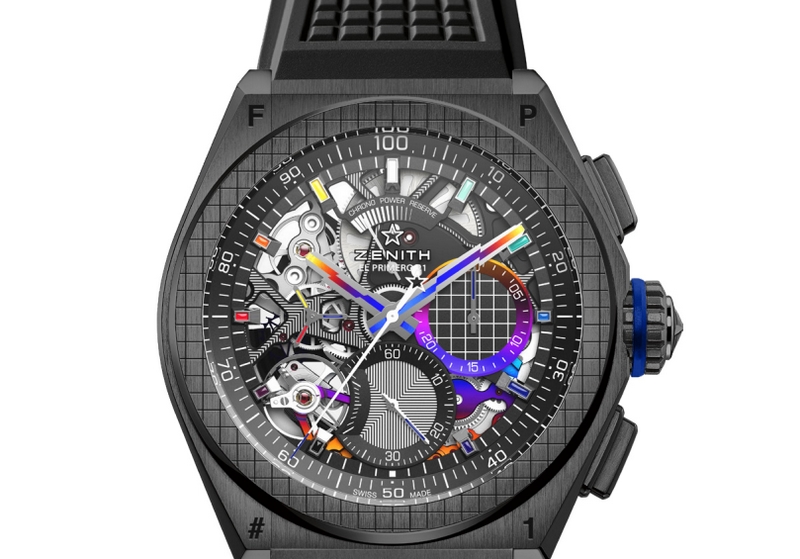 Swiss luxury watchmaker Zenith continues to push the limits of performance and design to the extreme for the trailblazers who forge their own path and leave a mark on time with the DEFY EXTREME, an all-terrain 1/100th of a second chronograph. Zenith is also continuing to express the notion of high-frequency precision through light, colours and motion across the DEFY watch collection with a number of new highly chromatic creations.

After coming together to drape the Zenith luxury Manufacture in Le Locle with a unique work of art, Zenith and Argentinian-Spanish artist Felipe Pantone have collaborated in creating an object that is at once a feat exceptional watchmaking prowess and a piece of wearable kinetic art: the DEFY 21 Felipe Pantone. 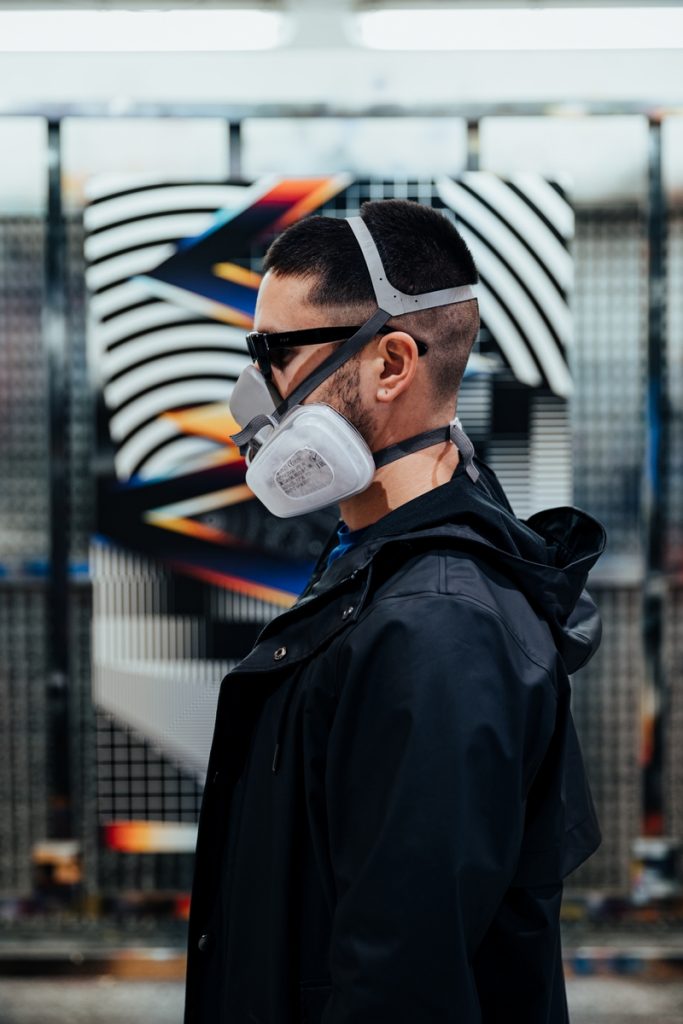 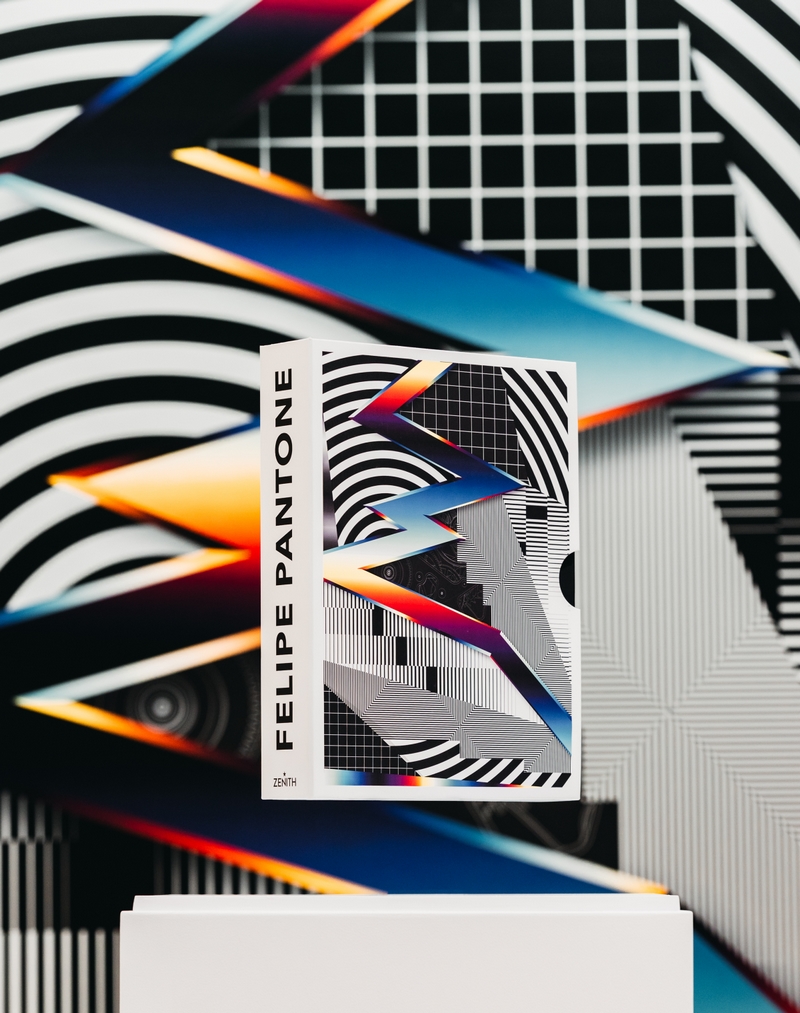 Using the DEFY 21 1/100th of a second chronograph as his canvas, world-renowned contemporary artist Felipe
Pantone reinterpreted it to incorporate his strikingly colourful aesthetic while playing with frequencies – visually and mechanically. To achieve his “visible spectrum concept”, where all the detectable frequencies of light and its refracted colours come into play with the highest-frequency chronograph in production, Zenith sought new solutions and technologies to make it a reality. This includes the “rainbow” PVD silicon coating applied for the very first time on a movement’s bridges, the intentionally distorted lightning-bolt central hour and minute hands filled with the same rainbow PVD treatment as the movement, and a moiré optical effect produced by fine alternating white and black bands using precise laser-engraving and lacquering techniques.

Limited to 100 pieces and sold out within 24 hours of its commercial release, Zenith DEFY 21 Felipe Pantone timepiece comes with a second iridescent rainbow-effect strap, as well as an artwork and certificate signed by the artist himself. 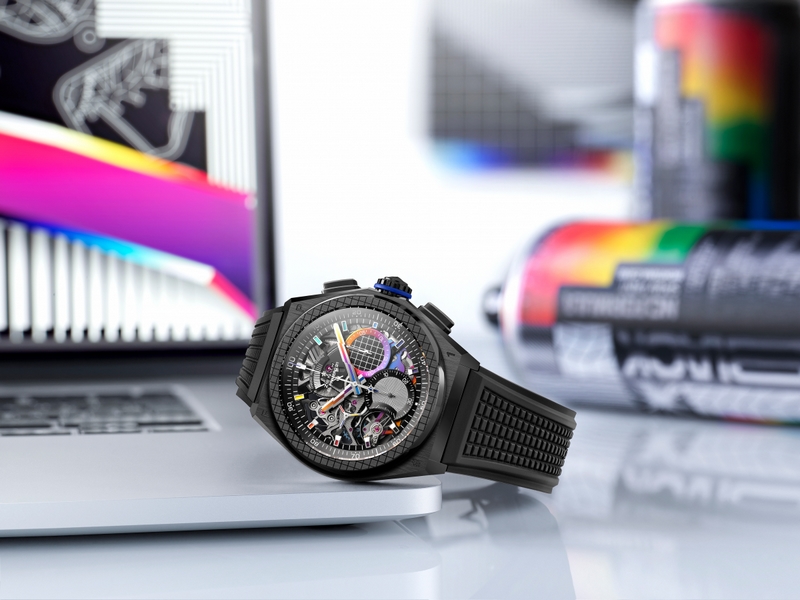 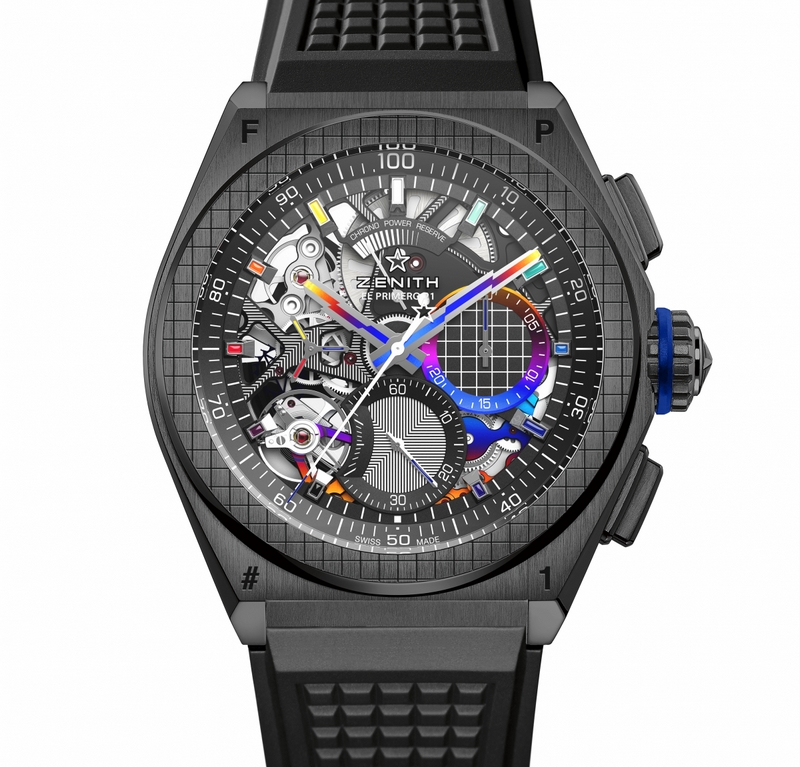 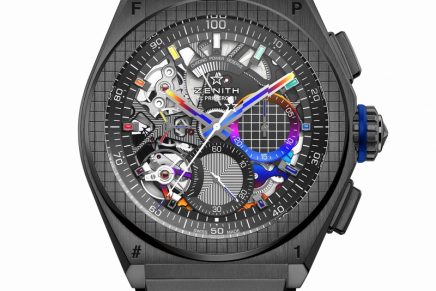 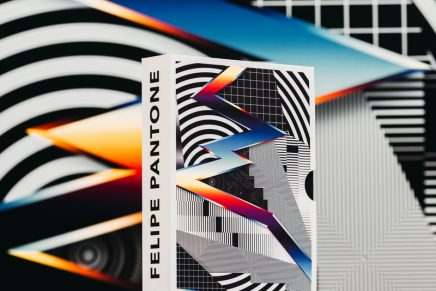 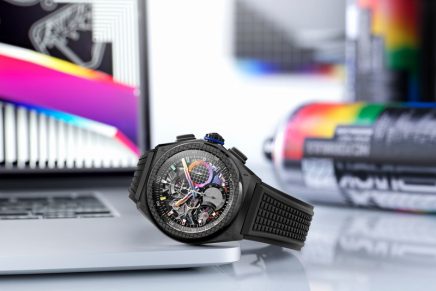 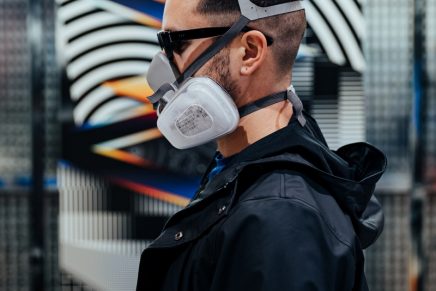 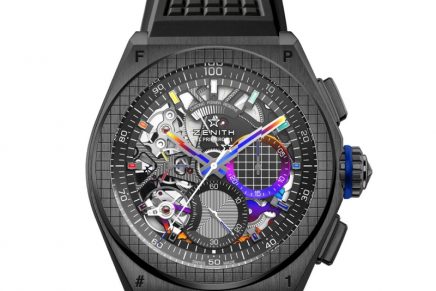