Top luxury watches designed to celebrate The Year of the Rooster. 2017 Is a Fire Rooster Year. 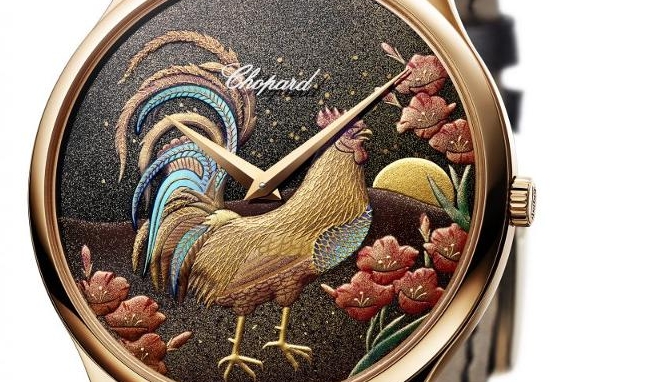 Each zodiac year is associated with Gold (Metal), Wood, Water, Fire, or Earth, which means that a Fire Rooster, for example, comes once every 60-year cycle. 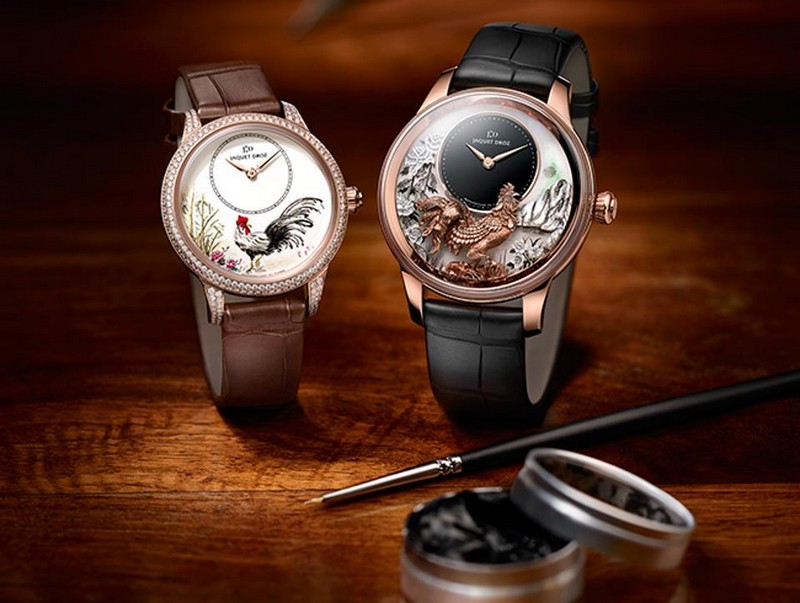 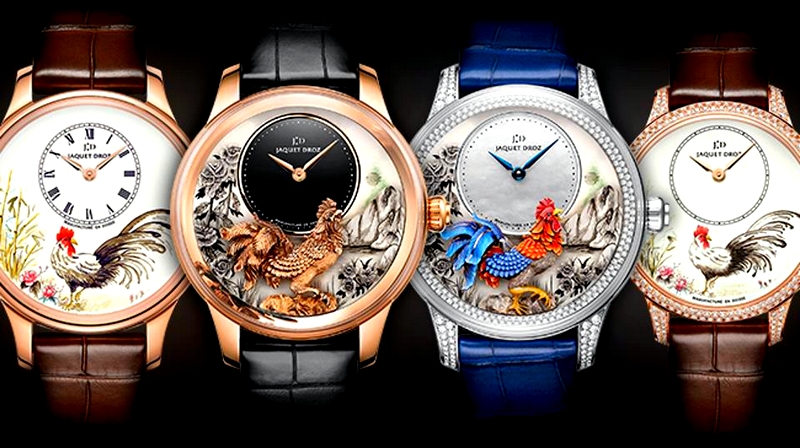 A limited edition of just 28 pieces, Jaquet Droz Petite Heure Minute Year of the Rooster is depicting the Chinese Fire Rooster carved and sculpted in gold or painted with dark feathers, a golden and red head and blue tail feathers. Each Jaquet Droz’s dial design is offered in two versions. 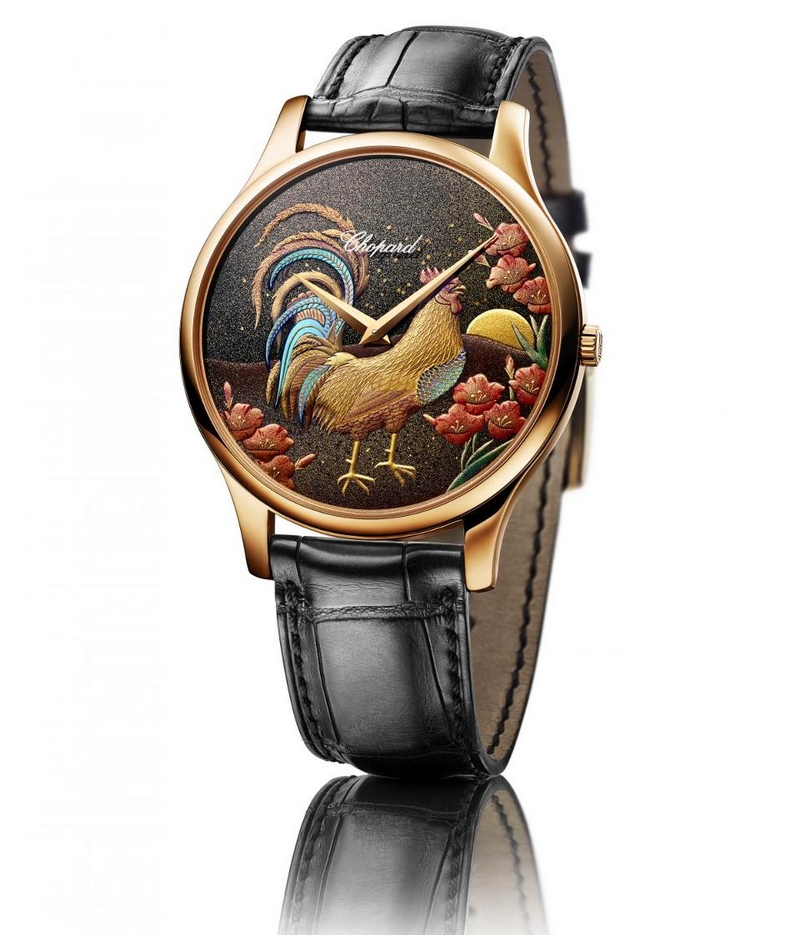 The 88-piece limited edition watch using Urushi painting was made in collaboration with the Yamada Heiando brand from Japan. Crafted in 18-karat rose gold, the watch features the L.U.C 96.17-L self-winding movement with micro-rotor. 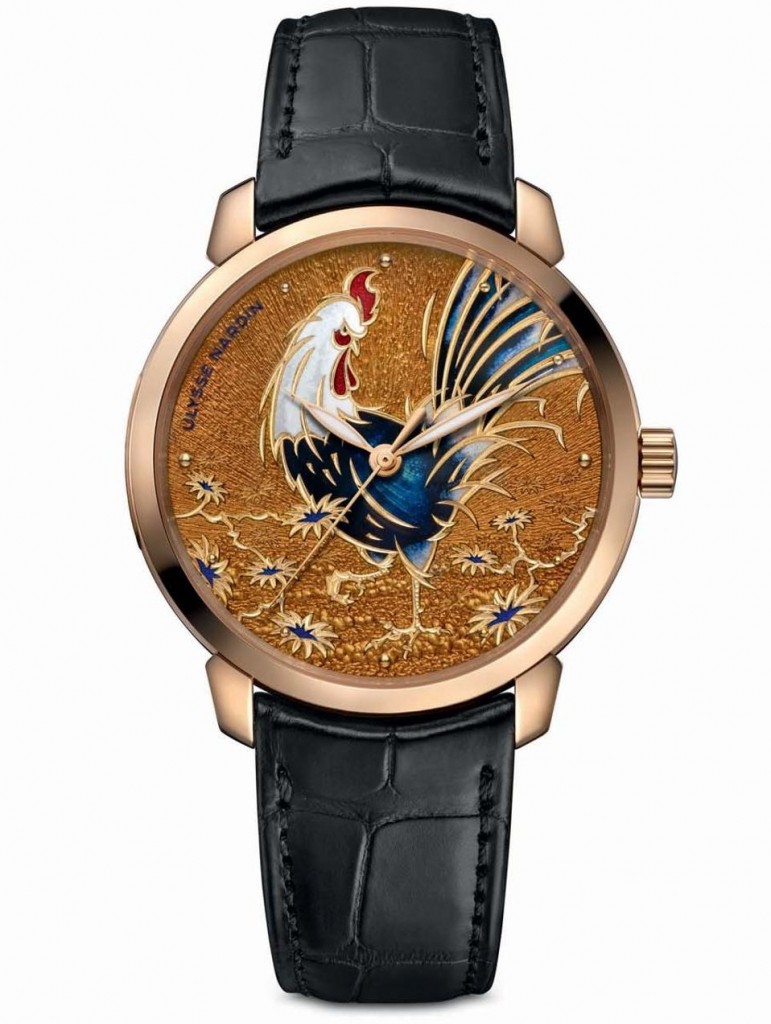 Ulysse Nardin Year of the Rooster

Ulysse Nardin Classico Year of the Rooster is a watch in 18-karat rose gold, created in a limited edition of just 88 pieces. Designed with the unique champlevé enamel dials, the technique uses metallic oxides in the painting process. 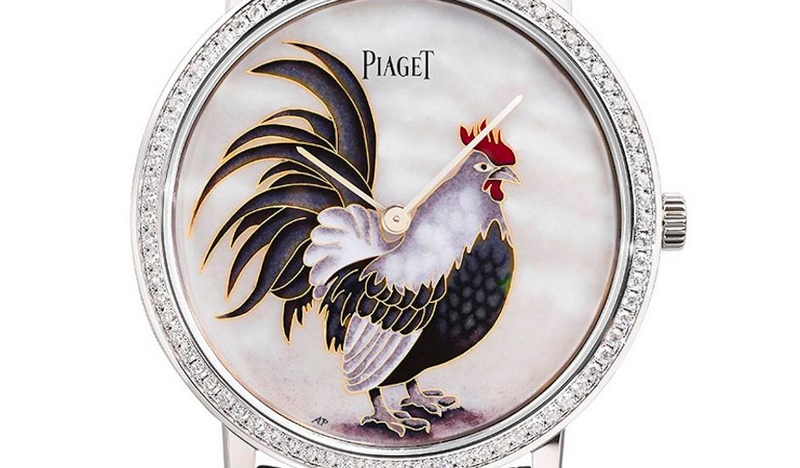 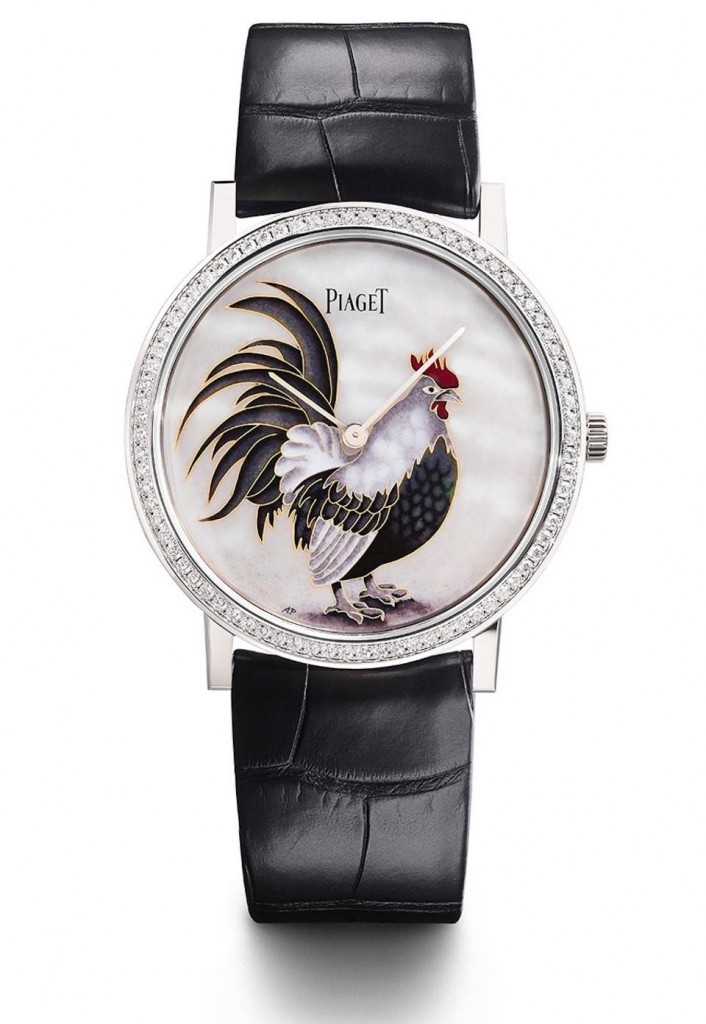 In 2017, Piaget will launch a year-long celebration of the iconic Altiplano line. Through their pure, minimalist design and signature aesthetic, the two new limited edition models reveal a contemporary elegance, drawing upon the aesthetic codes of the first ultra-thin Piaget watches. 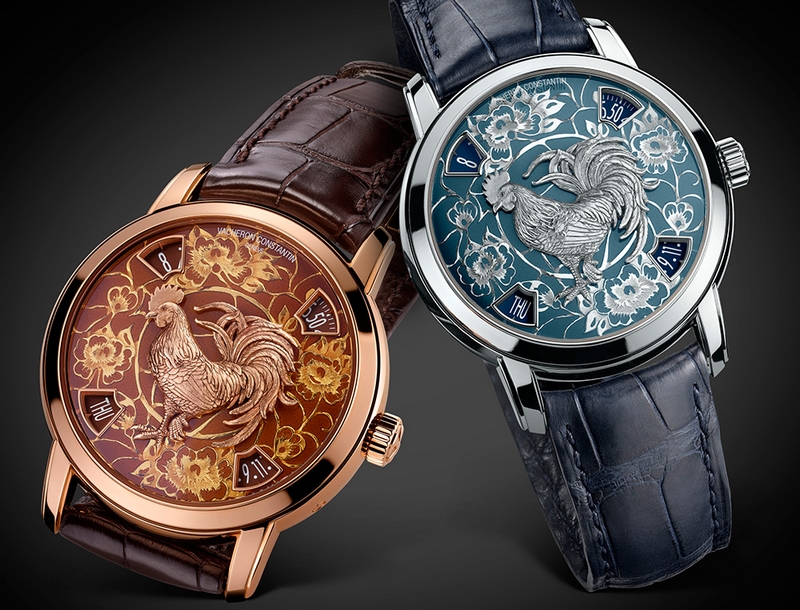 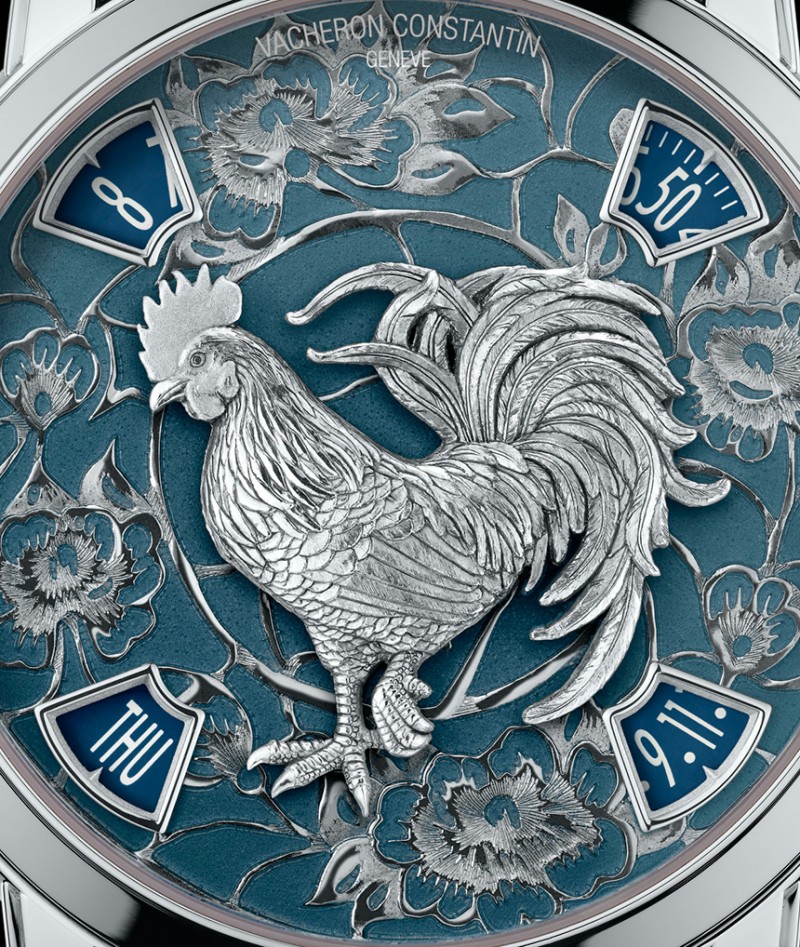 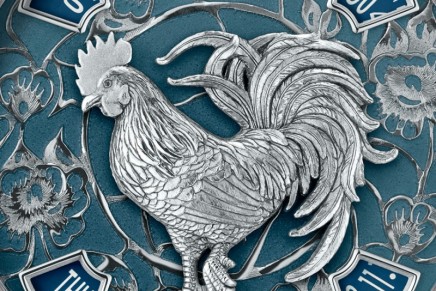 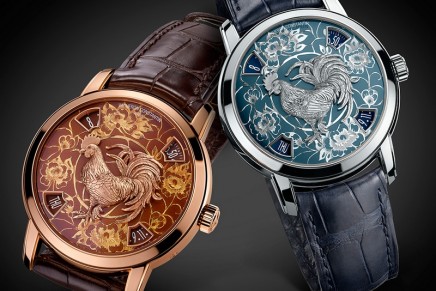 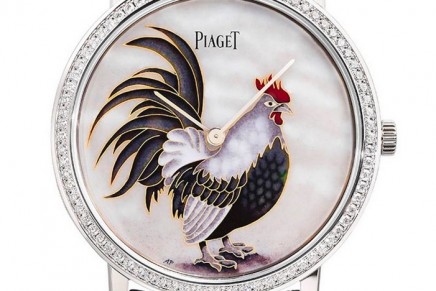 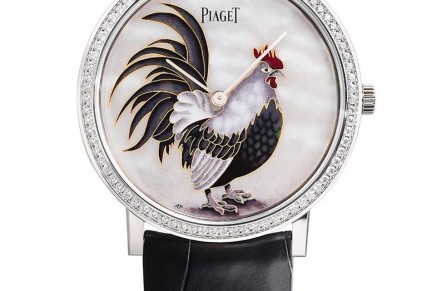 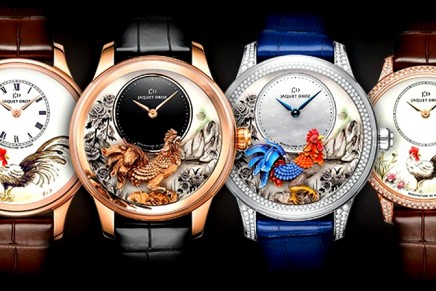 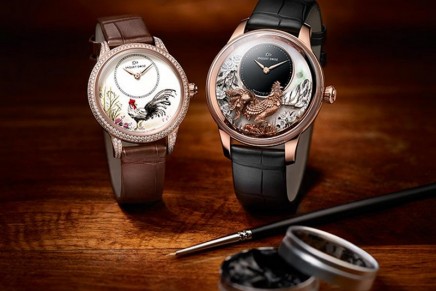 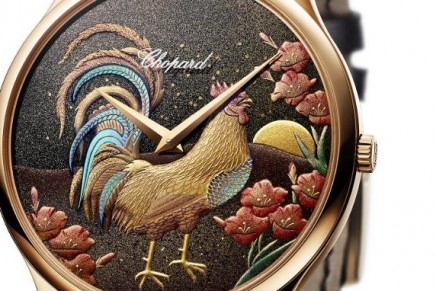 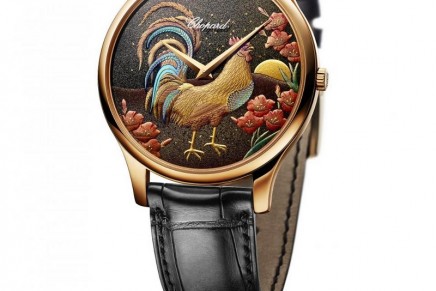