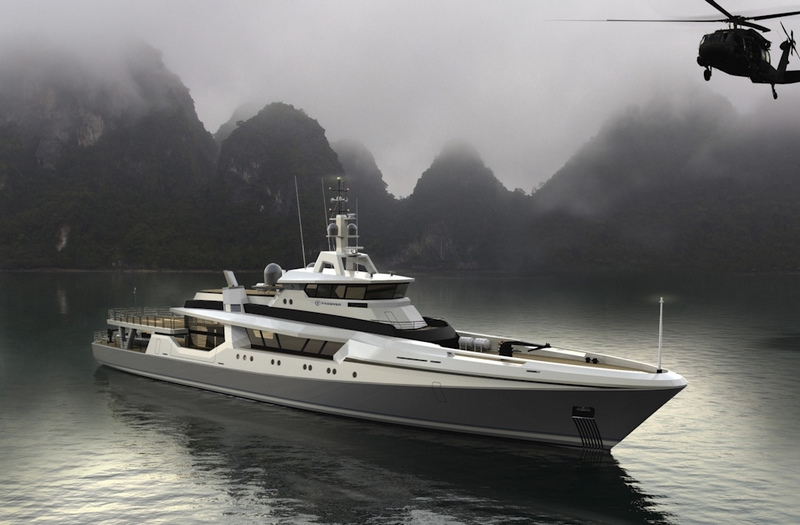 In his last Bond film, director Terence Young had a particularly free rein on fantasy having, amongst others, several small subs which could be boarded while underwater. However, three years before, Sean Connery was chasing Dr No who was using a patrol boat to get around. So why not today too? asked Fassmer and Beiderbeck Designs. The partnership gave birth to the OPV80 luxury motor yacht.

Since 2008, the OPV80 (Offshore Patrol Vessel) from Fassmer has been working off the coasts of Chile and then Colombia. The ship is a good 80 metres long and 13 metres wide and was developed by in-house designers in Berne near Bremen as an economical patrol vehicle. The shape of the hull was optimised in towing tank tests carried out at the Hamburg Ship Model Basin HVSA to ensure that the clients’ highest speed, seaworthiness and manoeuvrability requirements would be exceeded.

Based on Fassmer’s tried and tested technical platform, which saves on R&D costs and time when it comes to new builds, beiderbeck designs has shown us a motor yacht that would be worthy of 007 himself. The mechanism used for launching tenders is a bit Disco Volante-esque as it can launch a dinghy into the water and can then pick it up again both even while cruising. The landing pad for large helicopters (up to 7.5 tons and 18 metre rotor diameter), which can be refuelled even while on board, has a foldable handrail which gives way to an open party deck. During this time, the helicopter disappears into the tried and tested hangar midships.

Shelf depths of 2.5 metres give the windows a homely feel, almost like being in an on-board winter garden. Even the other structures speak more to the opulent lifestyle of the popular secret agent than to the spartan, practical constraints of commercial shipping. The forward-facing owner’s area at the front, as well as the lounge are surrounded by one and a half decks’ worth of glass fronts making it hardy in all types of weather and, on request, protective against “Thunderballs” and even more. The wheelhouse is placed higher to give a clear view. Behind it is an outdoor deck area which is protected in every sense of the word.

Two Wärtsilä engines with a total output of around 4,000 kW on the propellers ensure a top speed of 18 knots. With twice the power, “Captain Bond” can reach speeds of 22 knots, meaning Dr No has no chance. 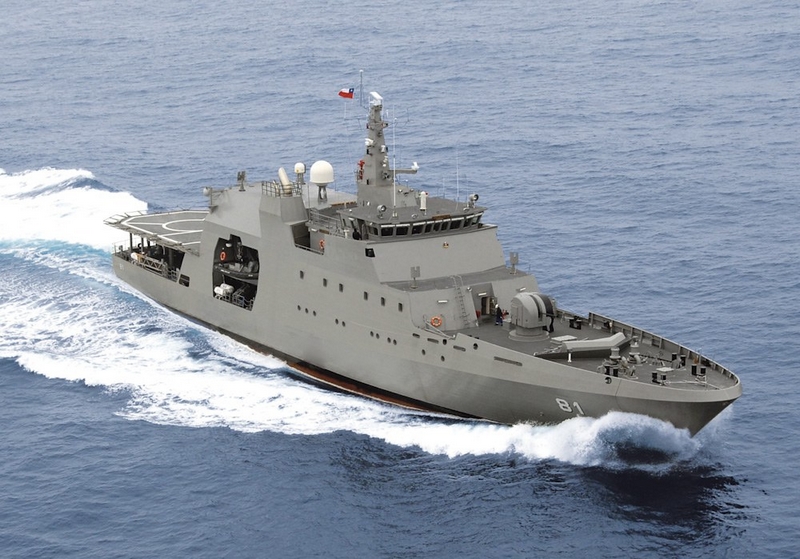 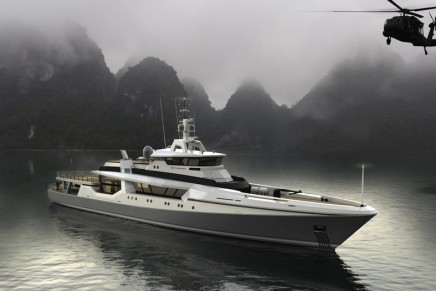 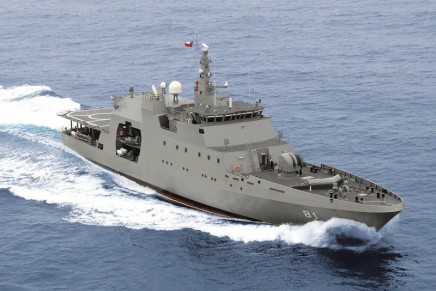