Team Tushek, founded by Slovenian racing driver Aljoša Tushek, will be unveiling its’ latest supercar at Top Marques Monaco 2018 (from April 19th to 22nd, Grimaldi Forum, Monaco): the all new Tushek TS 900 H, a hybrid hypercar weighing just 1400 kg but with 950 horsepower. Acceleration is brutal as it gets from 0 to 100 km/h in 2.5 seconds, while top speed is limited to 380 km/h.

A spokesman for the Tushek company told topmarquemonaco: “It is in a league of its own as it is the only hypercar currently in existence weighing under 1400 kilograms. Our team has crafted an incredible machine, which feels alive on the straights as well as in the corners. It offers an exclusive driving experience, matched by no other hypercar out there.

“We are proud to reveal our brand new hypercar to the world for the first time at the 15th anniversary of Top Marques in Monaco.”

“The Tushek TS 600 has benefited from knowledge gained during the development of the Renovatio T500 and continues the company’s obsessive focus on lightweight engineering,” motorauthority wrote in 2014. “To keep weight down, engineers developed a chassis consisting of a mix of carbon and titanium. They also added carbon-ceramic brakes. The end result is said to be an exceptionally low center of gravity, low unsprung mass and a power to weight ratio of 1 horsepower for roughly every 3.55 pounds of weight,” added motorauthority.com. 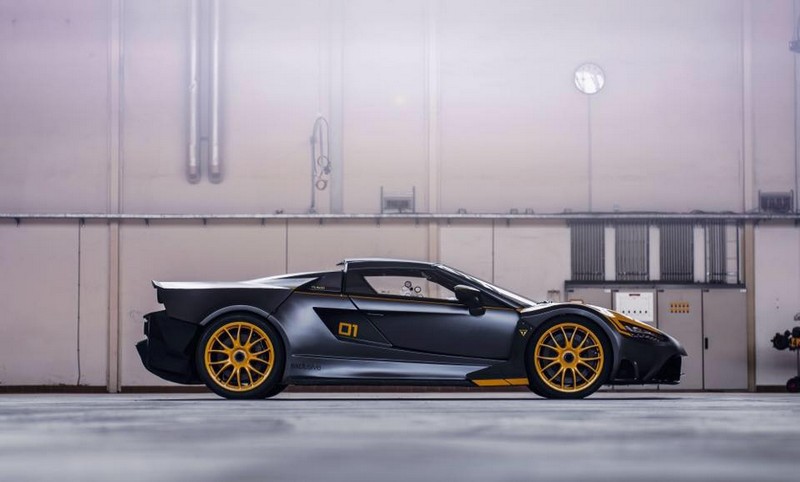 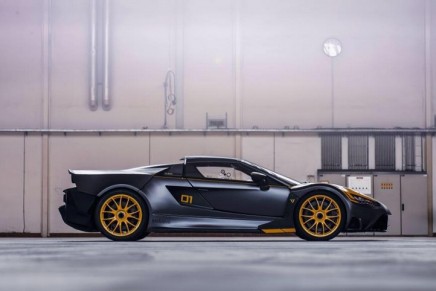