Hundreds of items owned by the star of Gone with the Wind will be offered by Sotheby’s in London on 26 September. 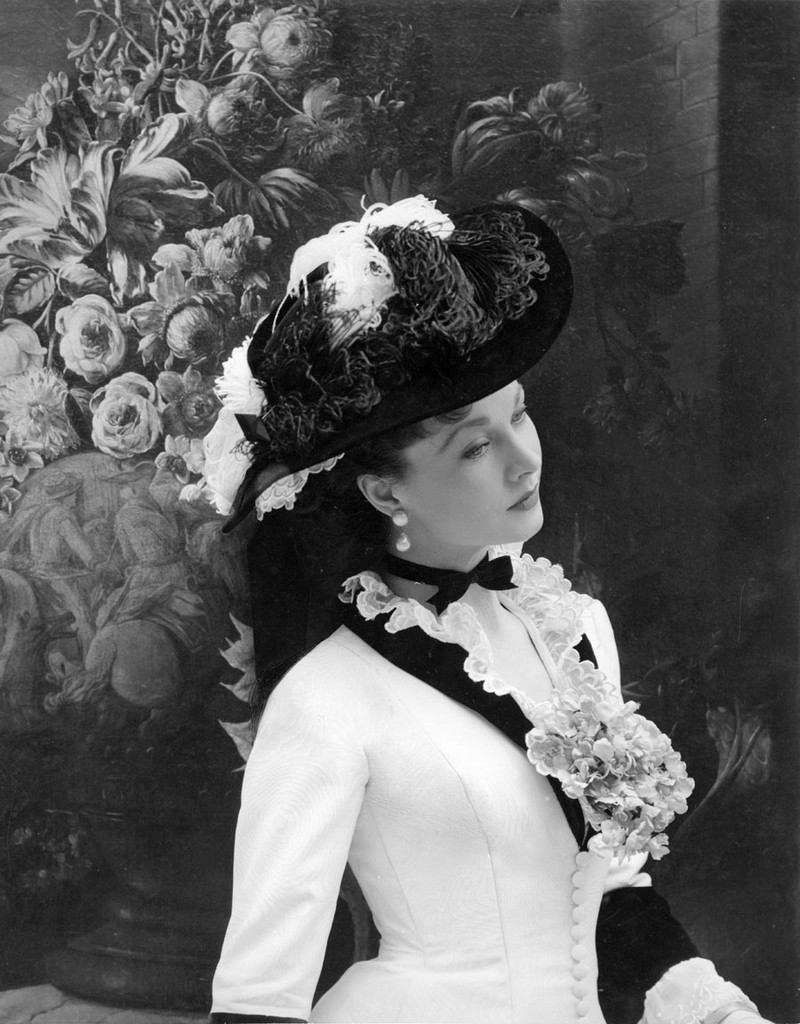 Hollywood icon and incandescent star of one of the most beloved films of all time, Vivien Leigh (1913- 1967) captured hearts and minds with her fiery, luminous performance as Scarlett O’Hara in Gone with the Wind in 1939. Her legendary status in the pantheon of all-time greats was assured when she secured what perhaps remains to this day the most coveted role in cinema history.

Our perception of such legends is often imperceptibly entwined with the myths they come to embody. This September, a spotlight will reveal Vivien’s private side when Sotheby’s London brings to auction ‘The Vivien Leigh Collection’.

Passed down through Vivien’s family, the collection comprises paintings, jewellery, couture, books from her private library, Hollywood memorabilia, furniture, objets d’art and further items celebrating all aspects of her life, from the pre-war years in London, to Hollywood and beyond, up to her death in 1967. 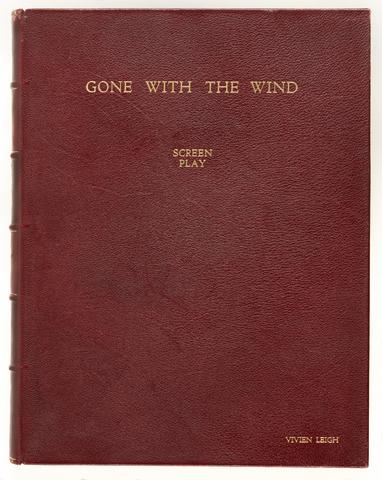 Myriad pieces drawn from the city and country homes Vivien shared with her husband Laurence Olivier will give a new perspective on Vivien, from her appreciation of art and patronage of Modern British artists, to her passion for books and fondness for entertaining and interior design.

From 12 to 26 September Sotheby’s will present a selling exhibition of photographs of legendary actress Vivien Leigh by acclaimed photographer Cecil Beaton, coinciding with the 50th anniversary of her death and the sale of The Vivien Leigh Collection on 26 September.

Part of the proceeds from the sale of prints will go to The Old Vic as the theatre itself heads for an important anniversary, turning 200 in May 2018. Beaton and Leigh first became friends in Edinburgh when Leigh was starring in a George Bernard Shaw play. Beaton subsequently photographed Vivien on film sets and for many fashion shoots.

“This is not the first time that Leigh’s memorabilia has been part high-profile auction. Just two years ago, O’Hara’s iconic dress from Gone with the Wind sold at an auction in Beverly Hills for $137,000,” commented vanityfair. 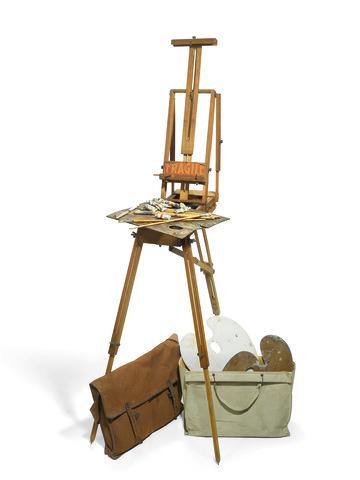 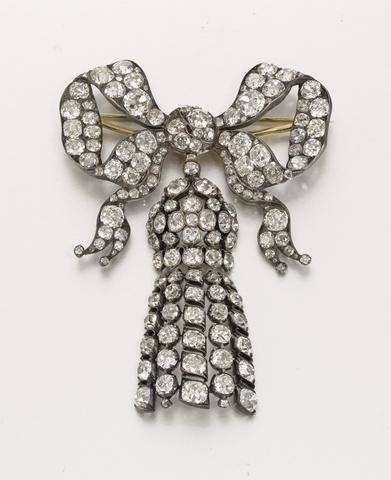 “Sotheby’s is auctioning a collection of Leigh’s personal belongings, which include a gold ring inscribed with “Laurence Olivier Vivien Eternally” and abow-shaped diamond broach estimated between £25,000 and £35,000. The auction also includes memorabilia from her most famous films,including Leigh’s personal copy of her script for Gone with the Wind, which has been priced at a value between £5,000 and £7,000 ($6,500 to$9,000),” added vanityfair. 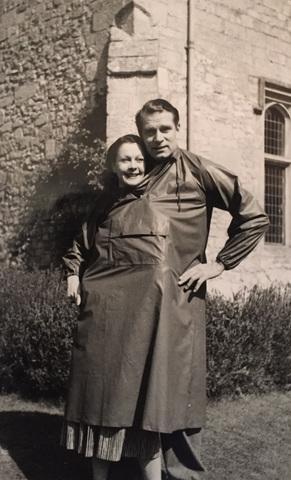 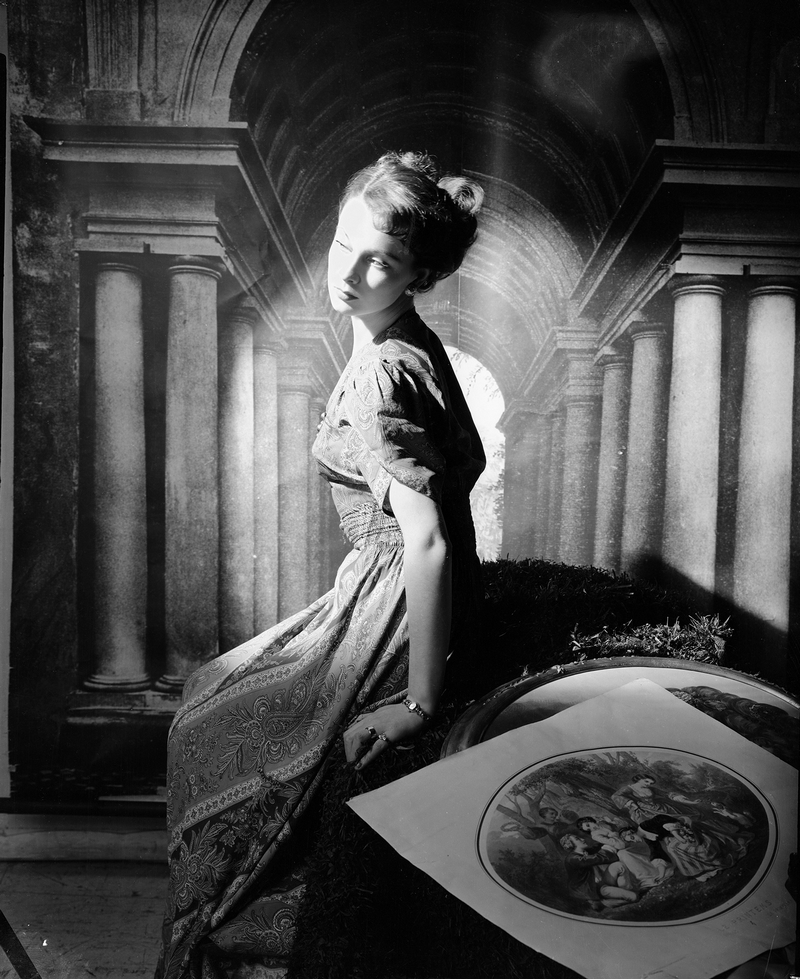 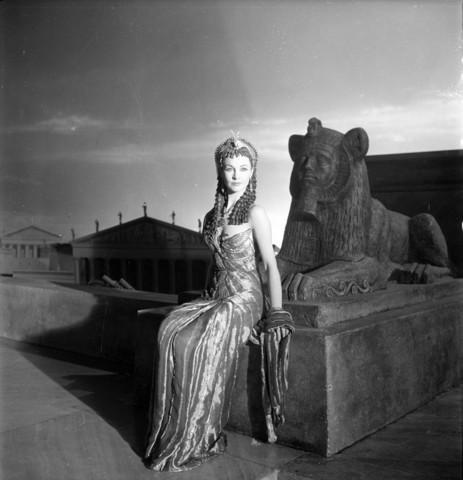 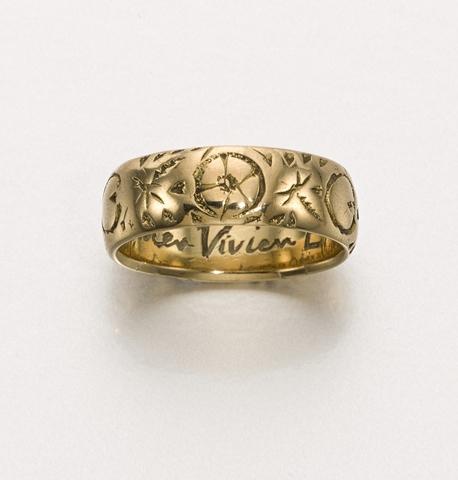 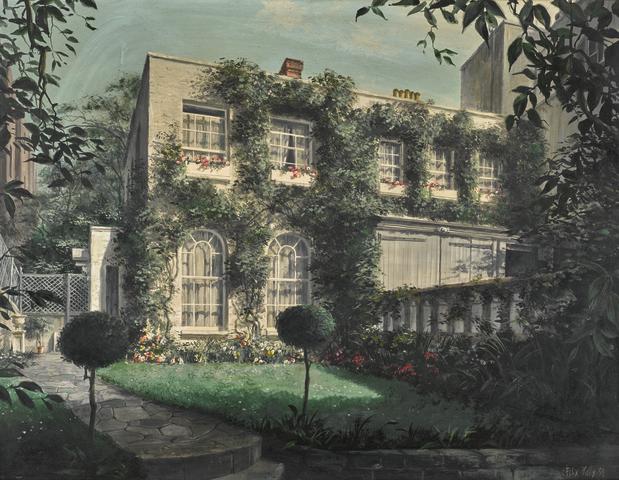 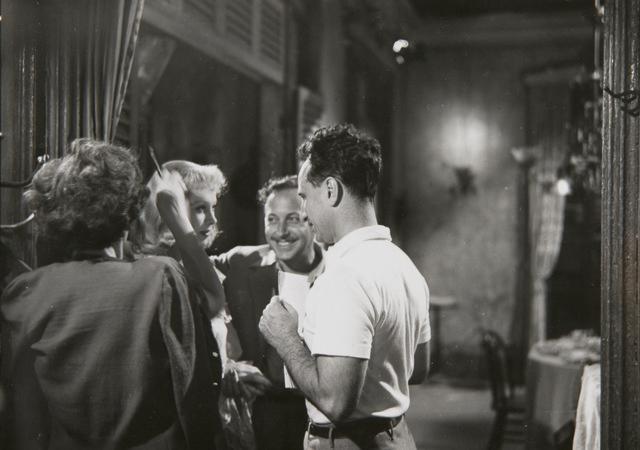 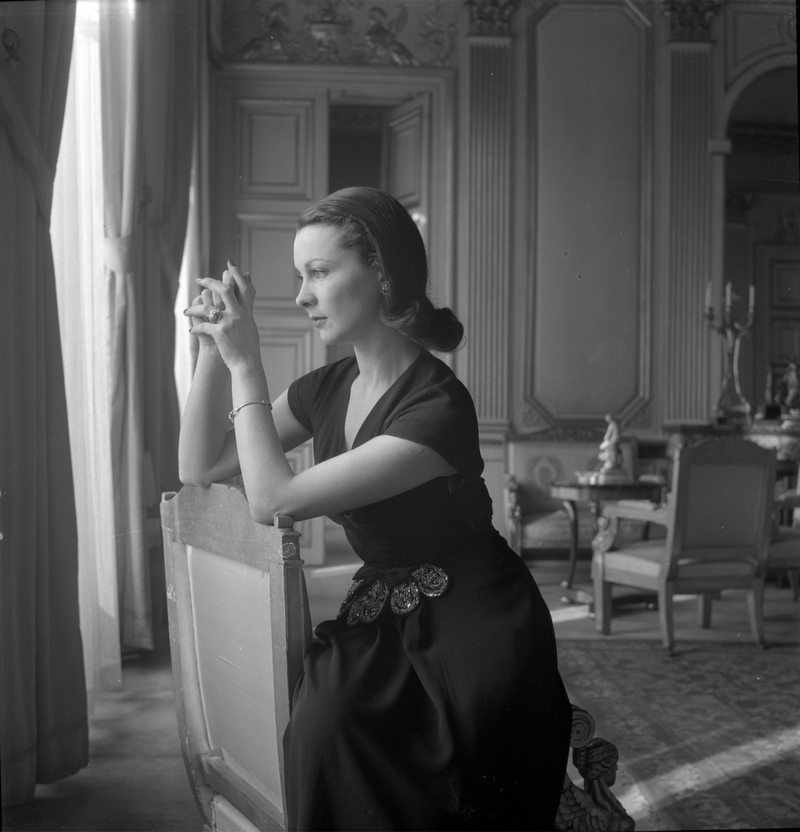 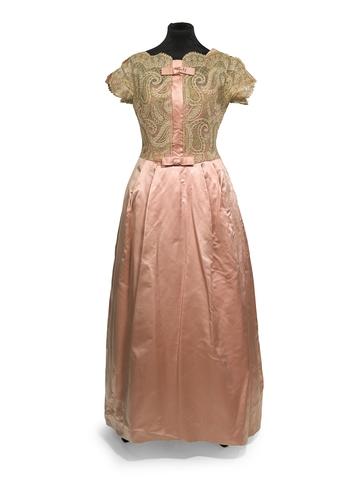 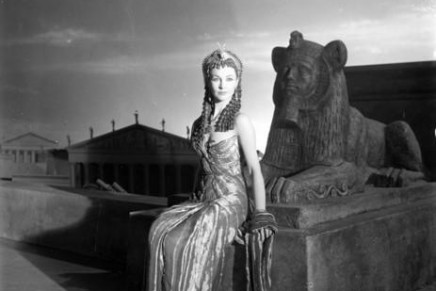 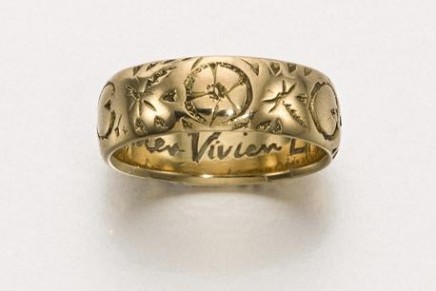 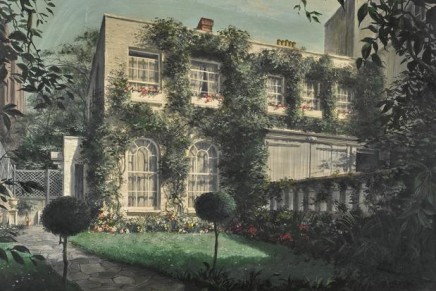 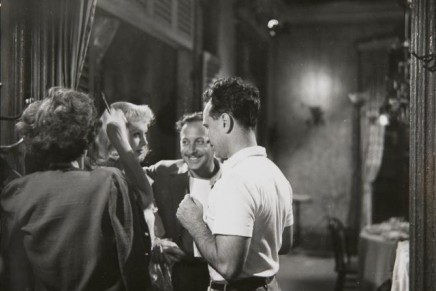 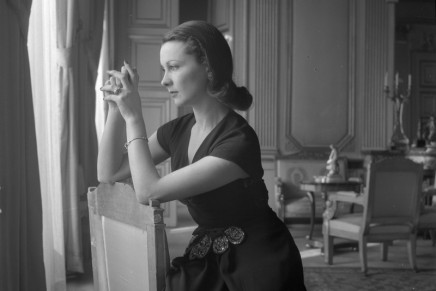 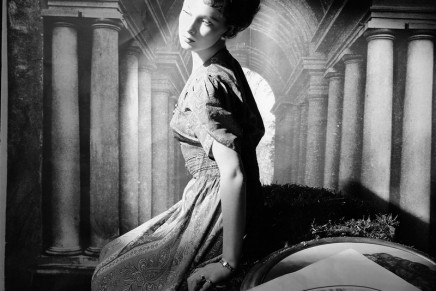 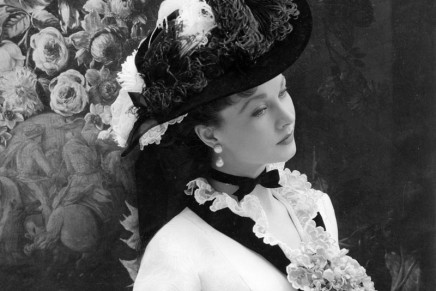