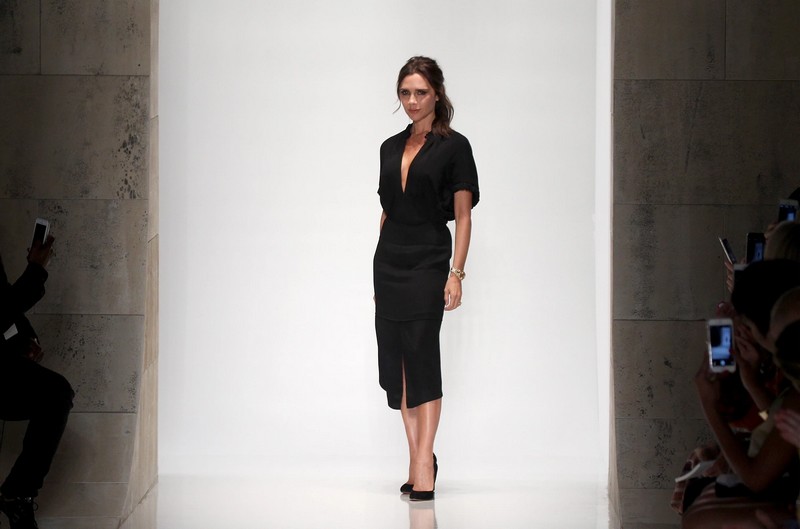 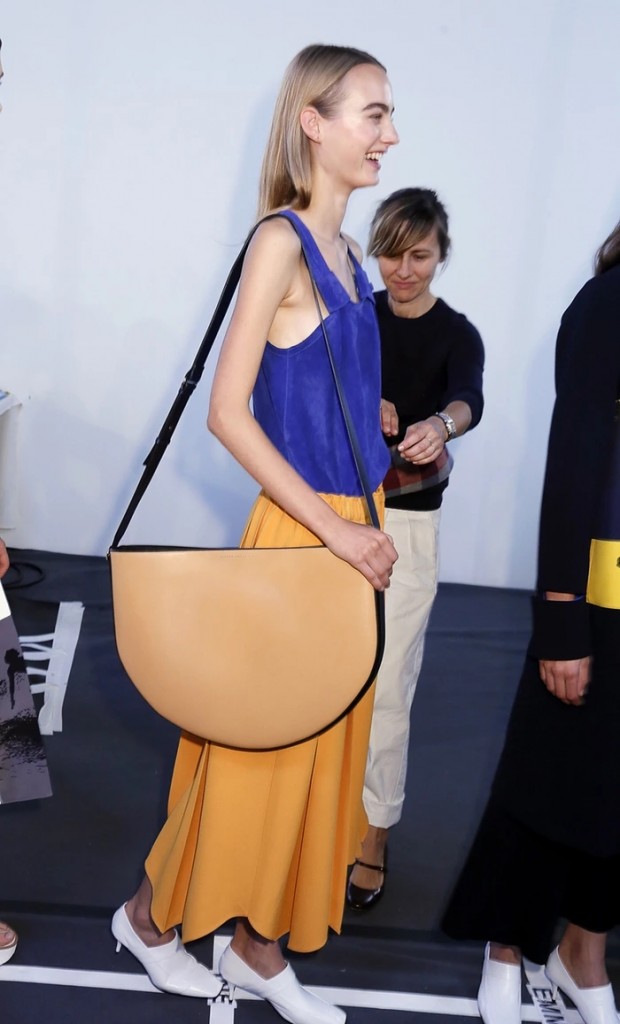 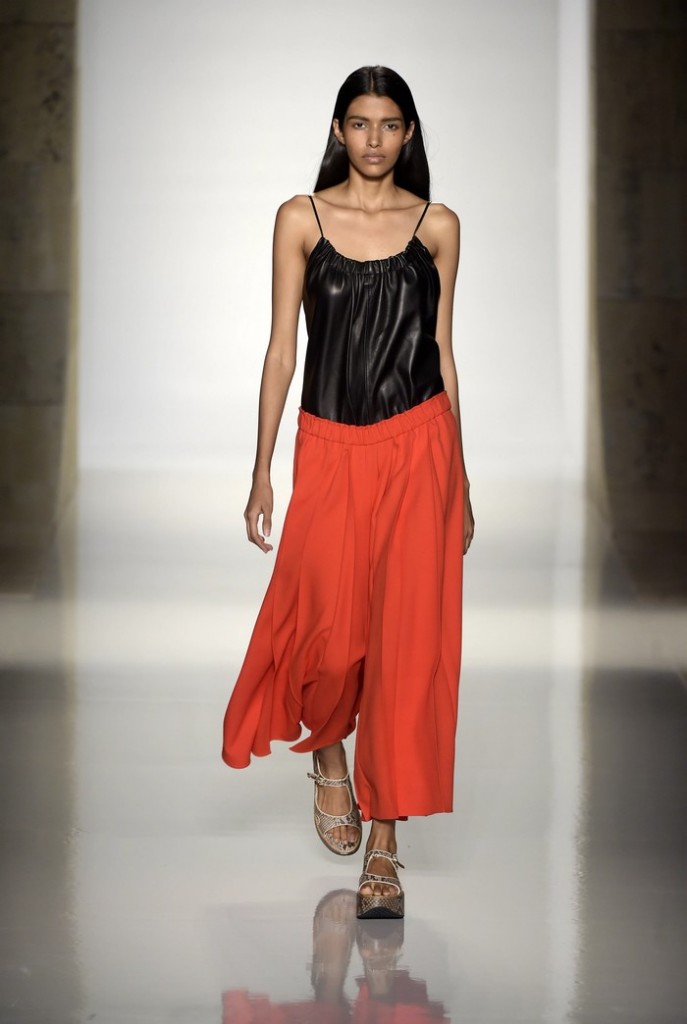 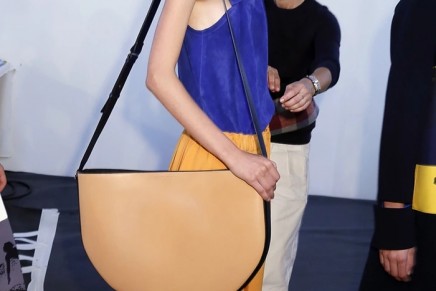 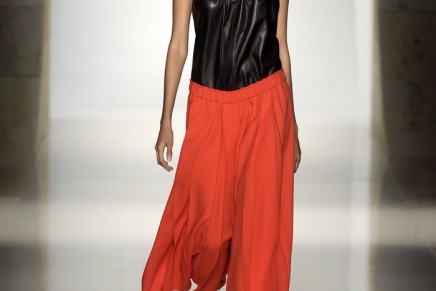 This article titled “Victoria Beckham under fire over ultra skinny models in New York” was written by Alexandra Topping, for theguardian.com on Tuesday 15th September 2015 12.26 UTC

Beckham – who in 2010 said she took her role seriously and “wouldn’t want to use very skinny girls” – has come under fire for using very thin and young-looking models to showcase her lauded spring 2016 collection, with women’s groups and body-image charities calling for the influential fashion designer to use a more diverse range of body types in her shows.

“We know that some young women suffering from eating disorders take these types of photos and put them inside their wardrobe doors, using them as a goal to work towards,” said Lorna Garner, chief operating officer of the eating disorder charity B-eat.

“These type of images do not cause eating disorders but they escalate and exacerbate existing conditions. There is overwhelming evidence that points to these images having a very negative and damaging effect.”

Beckham has said that she has refused to use unhealthily thin models in the past, but Garner argued that even if models were perfectly healthy, and not underage, it was the image they promoted that was significant.

“If the appearance is of an extreme body shape or extreme youth, it still sends out a message to young women that this is what you should look like,” she said. “The fashion industry does not just sell clothes but a whole look and style – and people buy into that.”

Beckham reportedly banned ultra-thin models in her 2010 fashion show, with a source claiming she only wanted to use “realistic and healthy looking” models. Asked about these reports, she appeared to move away from that stance, commenting: “It may surprise you to hear, I never actually said that. Models are thin.”

But Beckham intimated that she knew her influence as a designer, and was aware of her role model status. “I do take my position seriously,” she said, “And I wouldn’t want to use very skinny girls.”

However, the models Beckham used in her most recent show looked “unhealthily waif-like”, said Sam Smethers, chief executive of equality organisation the Fawcett Society. “The models she has used look uniformly painfully thin and the image that gives to young women in particular is quite damaging,” she said.

“Victoria Beckham is a role model. She’s in a really powerful position and could really challenge those norms and stereotypes if she wanted to.”

Denise Hatton, chief executive of YMCA England, which is coordinating the Be Real positive body image campaign, called the Beckham show a “prime example of selecting models based on the outdated premise that the only way to sell products is by presenting an idealised view of the female body”.

She added: “Healthy can come in all shapes and sizes. However, we do want to see the nation’s diverse bodies around us reflected positively in media, advertising and, yes, catwalks, including all kinds of sizes, shapes, ethnicities, abilities and more.”