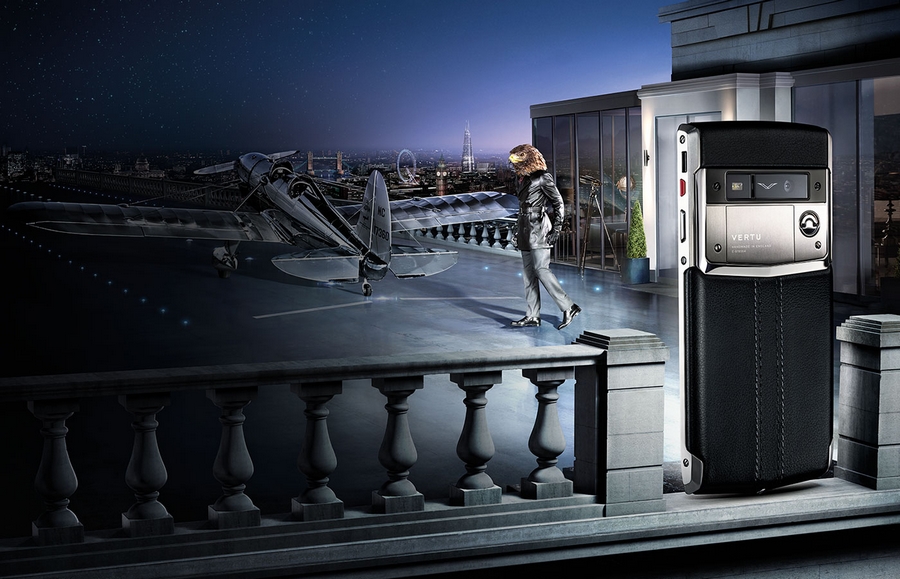 English manufacturer of luxury mobile phones Vertu announced a five-year partnership deal with Bentley luxury car manufacturer. According to Vertu, the partnership will allow Vertu to fully integrate with the Bentley brand; phones will be jointly designed by the Vertu and Bentley design teams, based on a relationship that goes far deeper than the utilization of materials and cues on design.

“Exclusive Bentley content will appeal to drivers, travelers and brand enthusiasts, through a partnership that delivers on both technology and touch. Today, we see the marriage of two great brands with an international presence and quintessential British heritage and character. The unique experience of luxury and performance inherent in every Bentley has now found further expression in the world’s most desirable mobile phone,” explained Wolfgang Durheimer, chairman and CEO of Bentley Motors.

The first ‘Vertu for Bentley’ phone is planned for launch in October 2014. It will be followed by four further distinctive luxury smartphones, each of which will encompass authentic and iconic Bentley design elements and luxury lifestyle services. Exclusive Bentley experiences and the latest Bentley content for owners and enthusiasts will be consolidated in an application on the device. 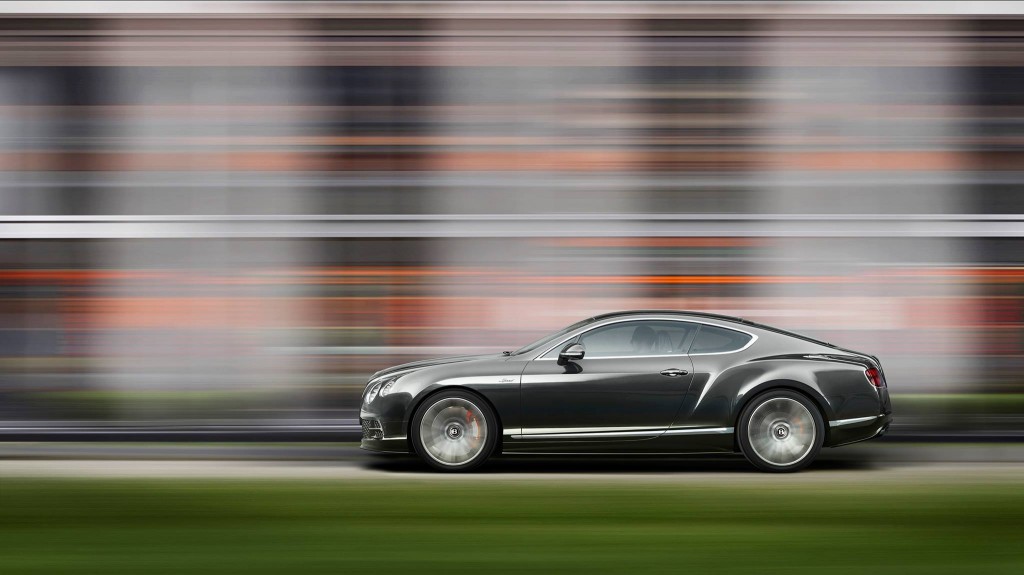