Commercial trips to the moon for 2020 announced by Golden Spike 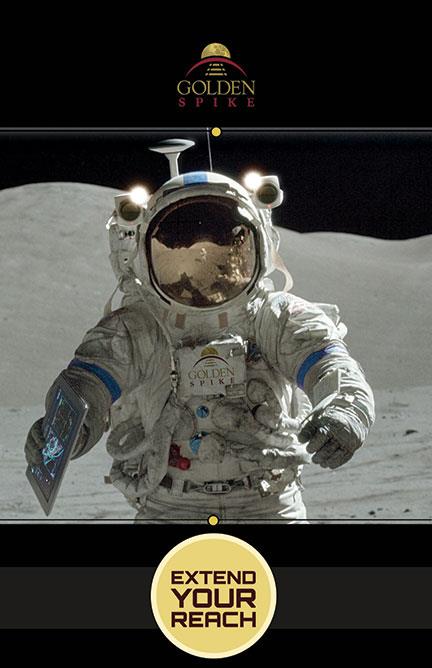 Space tourism is a hot topic this year. After Sir Richard Branson’s Virgin Galactic voyages, another company announced commercial flights to space. A Colorado-based called Golden Spike plans to send tourists to the moon by 2020. By the end of the decade, Golden Spike intends to send two people to the Moon for about $1.4 billion.

Golden Spike was founded by planetary scientist and aerospace engineer Alan Sternwho ran the NASA directorate from 2007 to 2008.

Alan Stern has been involved in 24 suborbital, orbital, and planetary space missions, including eight for which he was the mission principal investigator. One of his projects was the Southwest Ultraviolet Imaging System, an instrument which flew on two space shuttle missions, STS-85 in 1997 and STS-93 in 1999.

Stern has also developed eight scientific instruments for planetary and near-space research missions and has been a guest observer on numerous NASA satellite observatories, including the International Ultraviolet Explorer, the Hubble Space Telescope, the International Infrared Observer and the Extreme Ultraviolet Observer. Stern was Executive Director of the Southwest Research Institute’s Space Science and Engineering Division until becoming Associate Administrator of NASA’s Science Mission Directorate in 2007. 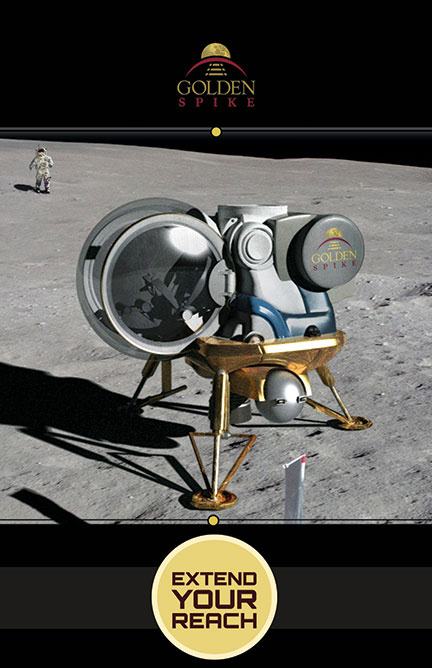