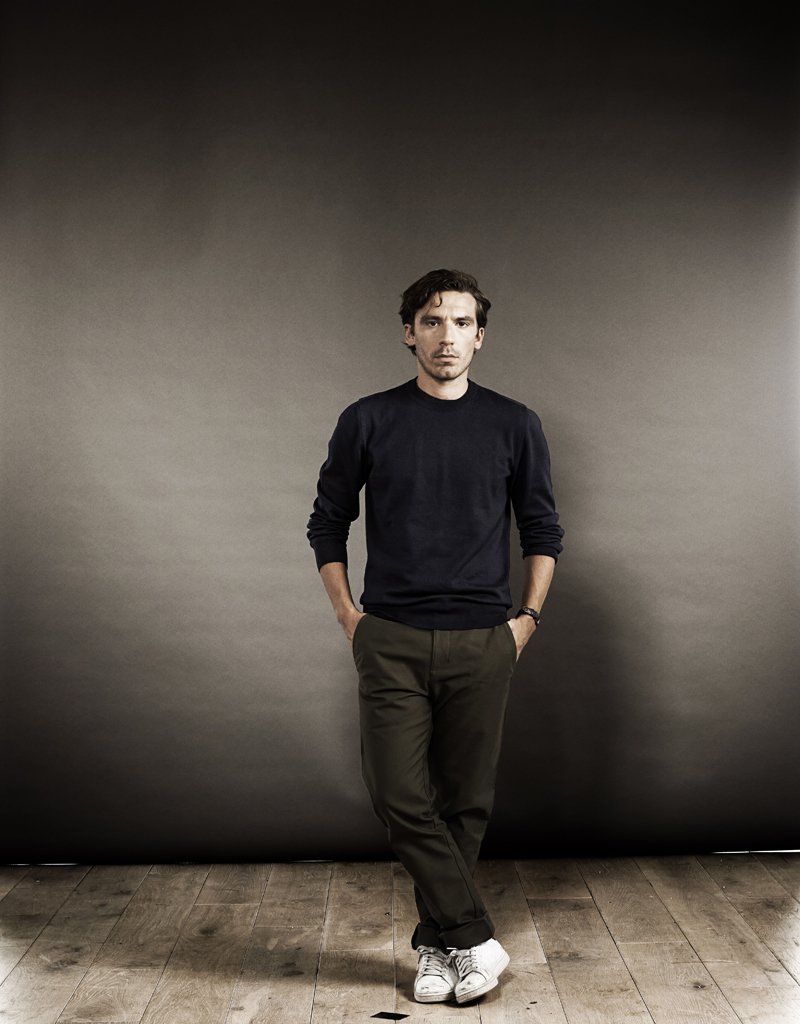 Atfer splitting with Indian designer Manish Arora and fashion designer Lydia Maurer (both of whom stayed with the brand for just two seasons), Paco Rabanne couture house (owned by Puig Group) has appointed 30-year-old up-and-coming French designer Julien Dossena, with the debut show set to take place in Paris during the Spring 2014 shows this fall. Dossena won the 1.2.3 prize at the International Festival of Fashion and Photography in Hyères in 2006 and has graduated from La Cambre in Brussels. For 4 years, the young designer was as senior designer at Balenciaga under the creative direction of Nicola Ghesquière.

“We are delighted to welcome Julien Dossena,” said Paco Rabanne. “His radical and innovative interpretation of the Paco Rabanne style will allow us to firmly establish our collections in the world of the most avant-garde and desirable brands on the market.”