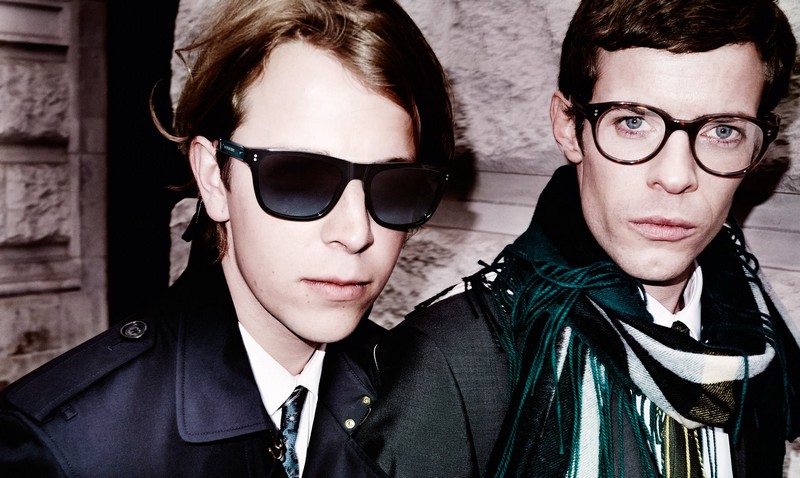 This October, London’s Harrods is celebrating all things menswear with the launch of Harrods Man Cover to Cover.

Burberry contributes with an exclusive capsule collection designed especially for the occasion. 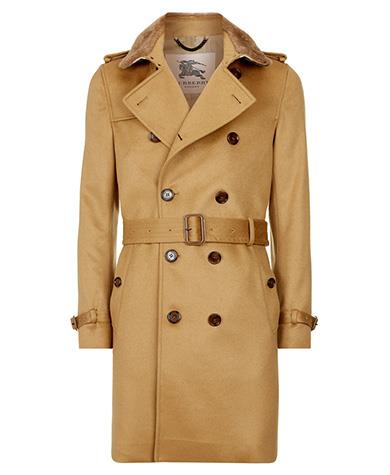 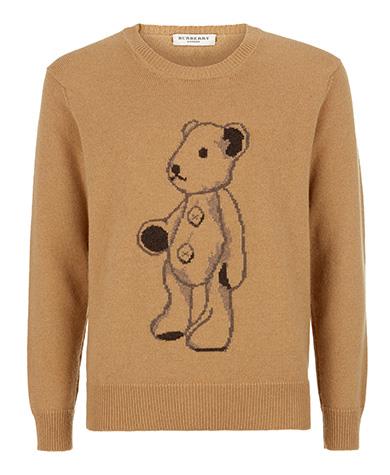 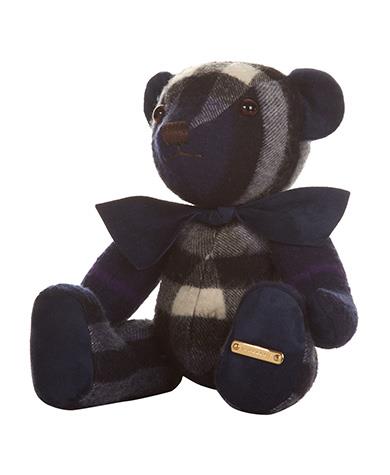 “The covetable collection includes everything from timeless outerwear staples – think tailored trench coats in cosy cashmere – to neat knitwear and designer collectables in the form of the super-cute Thomas Bear,” unveiled the London high-end department store. The exclusives will be introduced by vlogger Jim Chapman on Friday 2nd October.

Harrods Man Cover to Cover will encapsulate menswear departments in-store, from Luxury, Contemporary, to Active
and International. Plus, throughout October, Harrods will host a series of in-store events, personal appearances
and window installations. 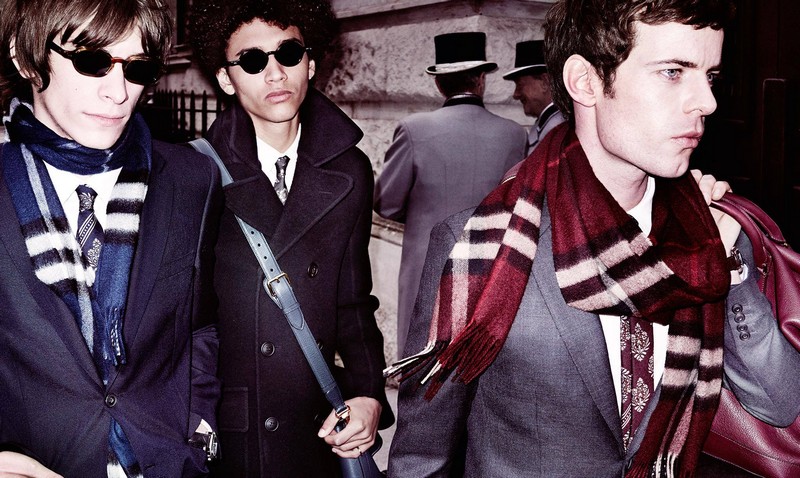 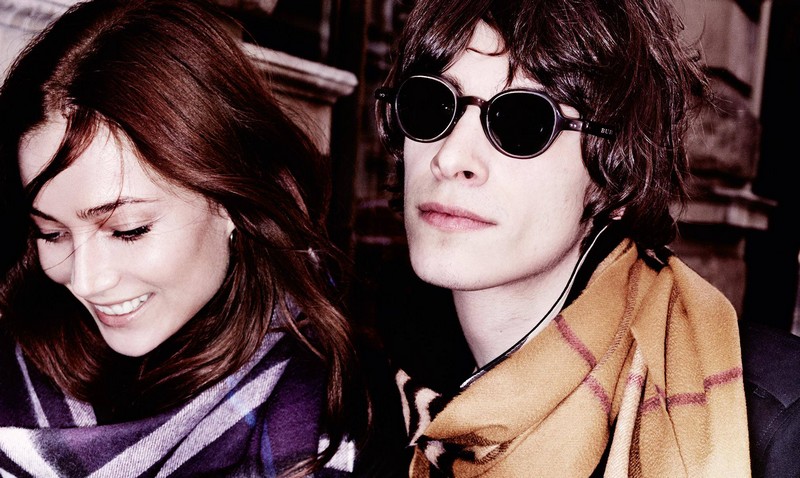 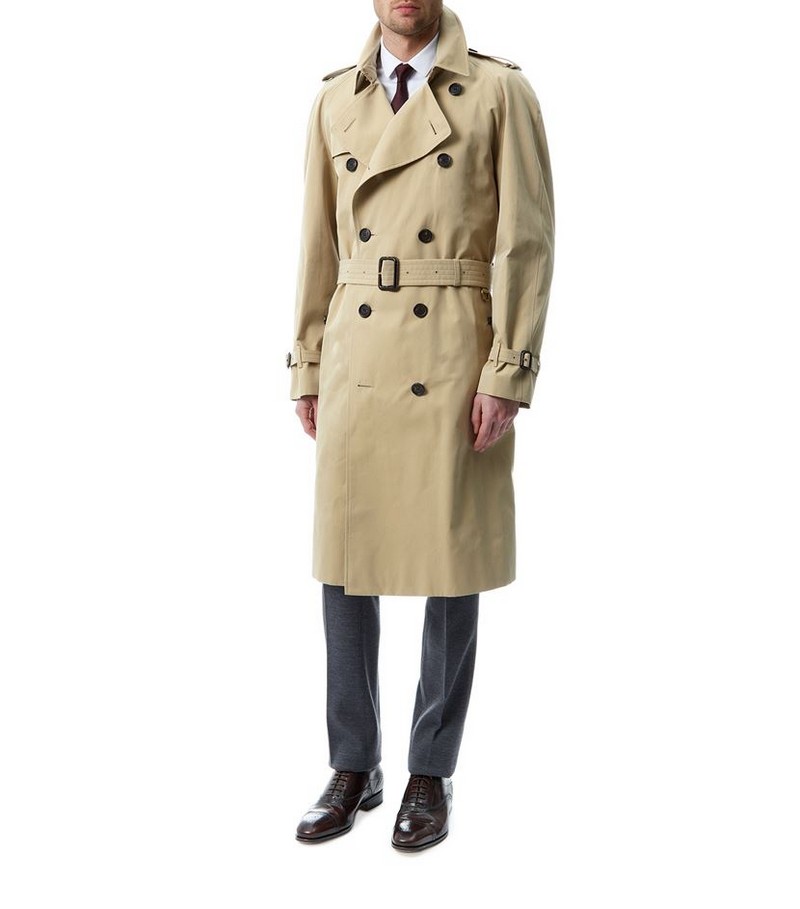 A cast of young British talent from the worlds of fashion, film and music star in the Burberry Autumn/ Winter 2015
campaign, shot on the streets of St James’s in London by Mario Testino. We can see Oscar Robertson, Jackson Hale
and Harry Treadaway in men’s tailoring, cashmere scarves and accessories from the Burberry Autumn/Winter 2015
collection, while Tom Odell and Harry Treadaway showcase new Burberry eyewear. 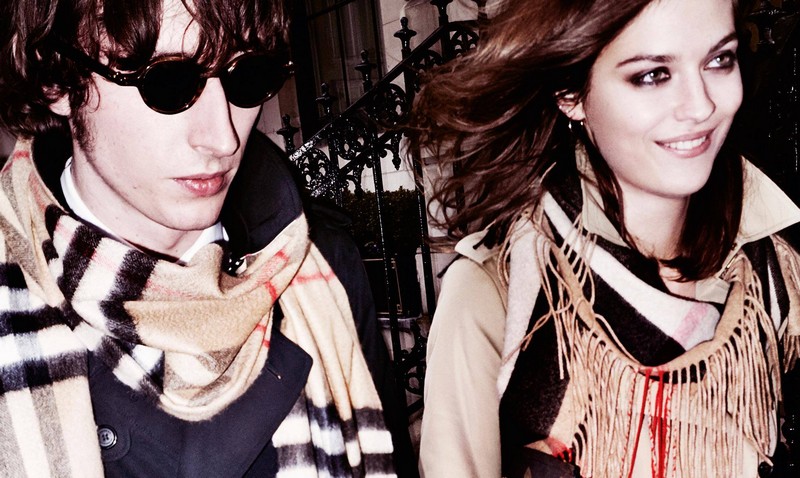 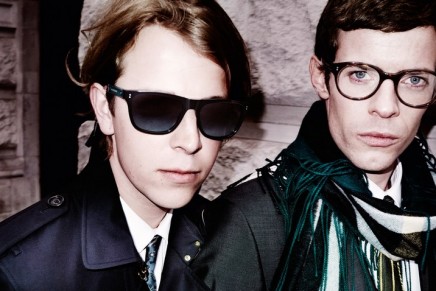 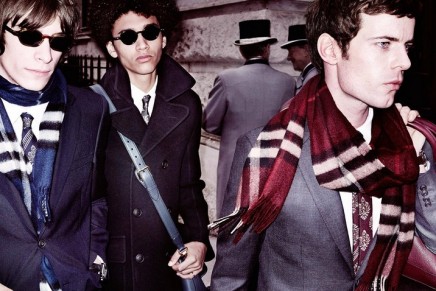 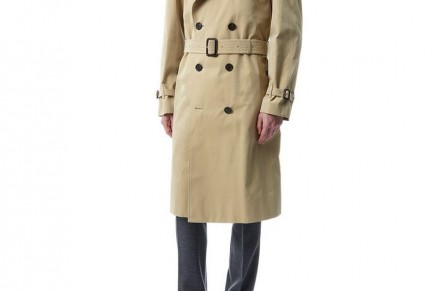 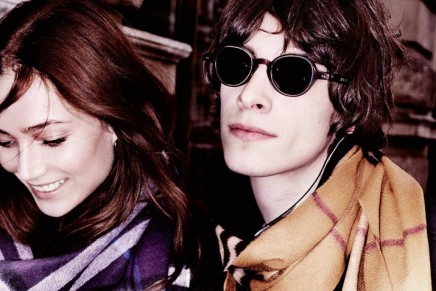 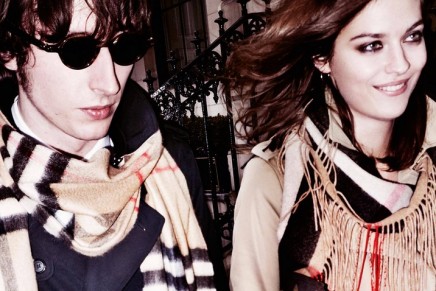