The American Apparel & Footwear Association announced the prestigious 2018 American Image Awards. Here’s Who Has Been Named Retailer, Designer and Person of the Year. 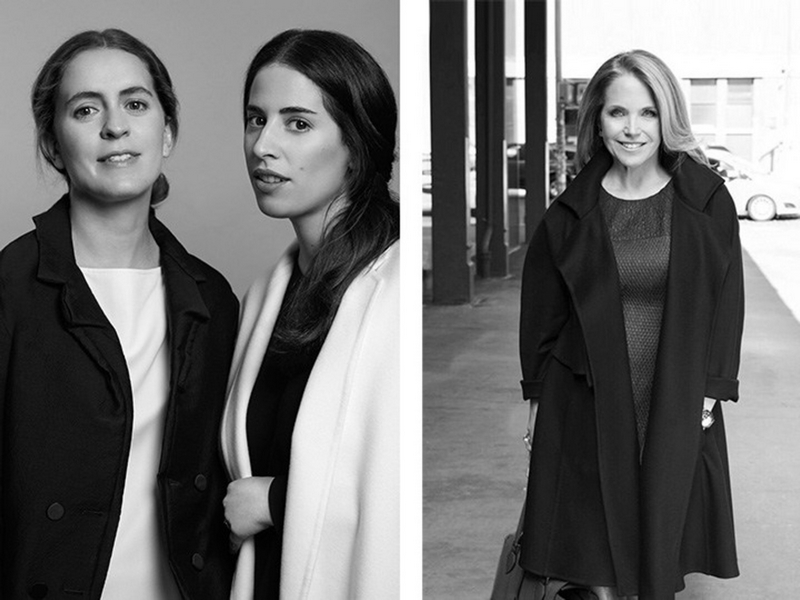 Owned and operated by the AAFA, the American Image Awards began in 1977 to honor those who have exemplified leadership, excellence, and outstanding achievement in all sectors of the apparel and footwear industry, including education, design, manufacturing, and retail.

The American Apparel & Footwear Association announced the prestigious 2018 American Image Awards Fashion Maverick honor will go to Rachel Mansur and Floriana Gavriel, the founders of Mansur Gavriel. The design duo will be joining a dynamic group of honorees including: Person of the Year, Emanuel (Manny) Chirico, Chairman and CEO of PVH Corp.; Company of the Year, Camuto Group; Designer of the Year, Joseph Altuzarra; and Retailer of the Year, Fred Segal. Award-winning journalist and best-selling author Katie Couric will emcee the annual gala, taking place on April 16, 2018 at the historic 583 Park Avenue in New York City.

Recognized for its unique approach to retail, Mansur Gavriel launched its first sold out products mainly via Instagram. Founded in 2012 with just a bucket bag and a tote, Mansur Gavriel’s Italian made accessories have since become iconic and allowed the brand to successfully expand into ready-to-wear last year, with more product categories to come 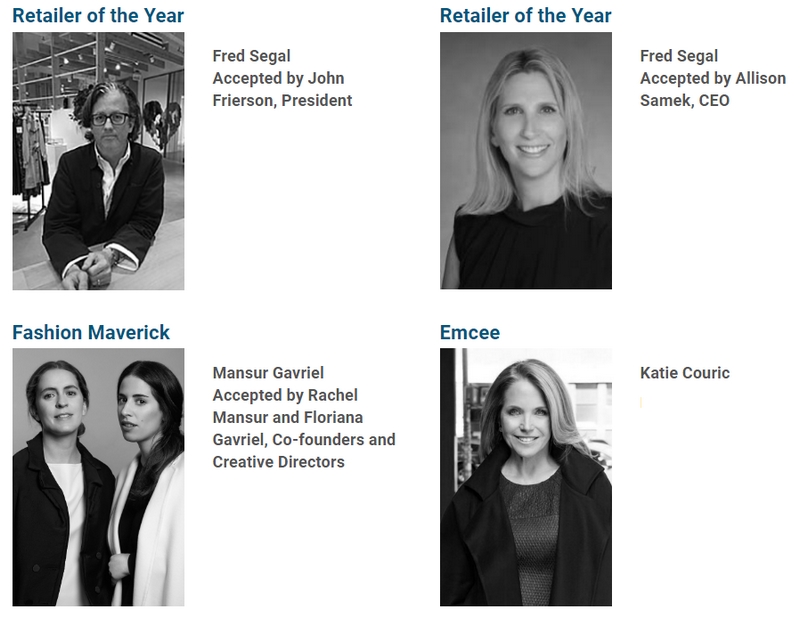 “We are pleased to honor these individuals and organizations for their creativity, innovation, and business leadership. Each honoree is disrupting the industry with keen imagination and the ability to inspire today’s consumers,” said Rick Helfenbein, President and CEO of AAFA. “We welcome Katie Couric as our host with great anticipation, helping to shine a well-deserved spotlight on each of their contributions to the industry.”

The AAFA American Image Awards honors those who have exemplified leadership, excellence, and outstanding achievement in all sectors of the apparel and footwear industry, including education, design, manufacturing, and retail. Through this event, AAFA brings together a unique cross-section of influencers to celebrate creativity while drawing attention to public policy impacts on fashion and design.

For the second year, AAFA is partnering with the Council of Fashion Designers of America (CFDA) Foundation as its beneficiary.

“We are honored to once again be the beneficiary of the American Image Awards,” said Steven Kolb, President and CEO of the CFDA. “The money raised will help fund our business development and philanthropic programs.” 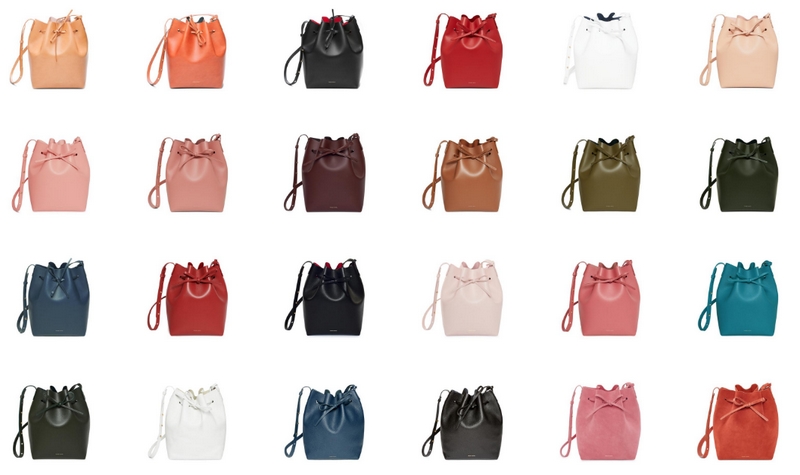