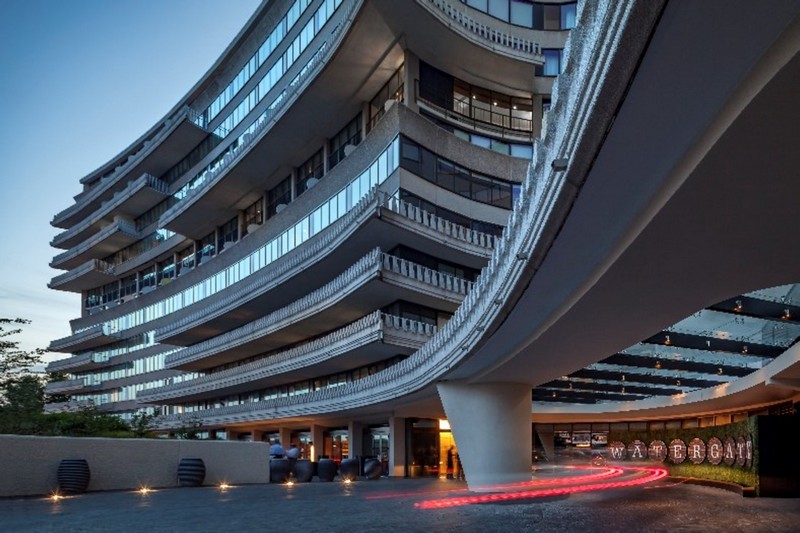 Lyn Paolo, the Emmy winning Hollywood Costume designer of “Scandal” and “Shameless,” partners with legendary Watergate Hotel to curate one of the most infamous guest rooms in the world.

On June 17, 1972, E. Howard Hunt and G. Gordon Liddy, who helmed The Watergate break-in team, stationed themselves in The Watergate Hotel’s room 214. From there, they remained in contact with everyone involved via radio while the burglary at the Democratic National Committee in the Watergate Complex, adjacent to the hotel, was underway. A Watergate security guard named Frank Wills noticed suspicious activity, which prompted him to call the police and ultimately led to the discovery of the scandal.

Today, The Watergate Hotel exudes refinement and glamour with a touch of scandal, and this guest room, slated to debut in late fall 2017, is the latest example of how the hotel acknowledges its storied past. Among the subtle nods to The Watergate break-in throughout the property, guests will find room keys that read “No Need to Break-In,” the main phone number alluding to the break-in date (844-617-1972), Nixon speeches instead of hold music, in-room pencils engraved with “I Stole This from The Watergate Hotel,” and more. 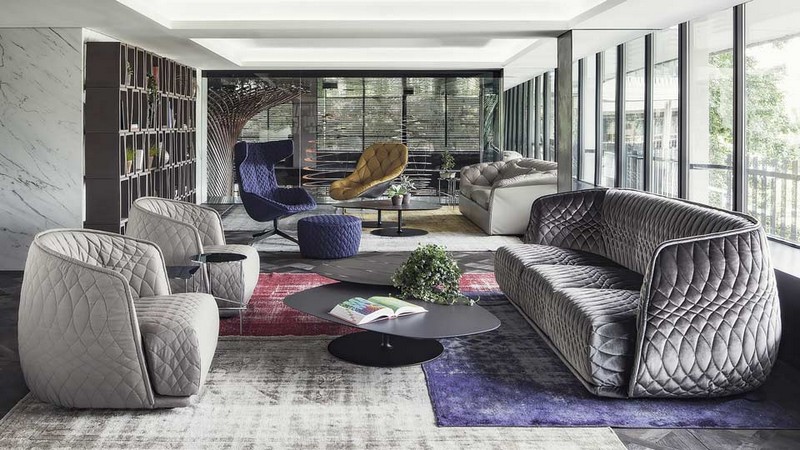 Originally designed by Italian architect Luigi Moretti to look like a sail on the Potomac, The Watergate Hotel made waves with its groundbreaking contemporary style and came to epitomize the fabulous lifestyle and sophistication of its time. Following a $200 million-dollar renovation by its current owners, Euro Capital Properties, The Watergate Hotel reopened in June 2016 with new vibrant spaces such as The Next Whisky Bar, Kingbird, Top of the Gate and Argentta Spa.

“Because of the infamous break-in 45 years ago, The Watergate Hotel has been a household name with a scandalous past that can’t be ignored,” said Rakel Cohen, Senior Vice President of Design & Development, and co-owner of The Watergate Hotel. “We pay homage to the past with small details throughout the property, but everyone kept asking us about room 214, so we needed to do something bold with it. The decision to team up with Lyn Paolo, known for her award-winning work on the hit TV series “SCANDAL” was an easy choice – we couldn’t have a better partner.”

For Lyn Paolo’s first hotel collaboration, she will work closely with Rakel Cohen to redesign room 214 with soft furnishings and in-room amenities and closet items that showcase the property’s significant history and underscore the guest room’s allure to so many global travelers. 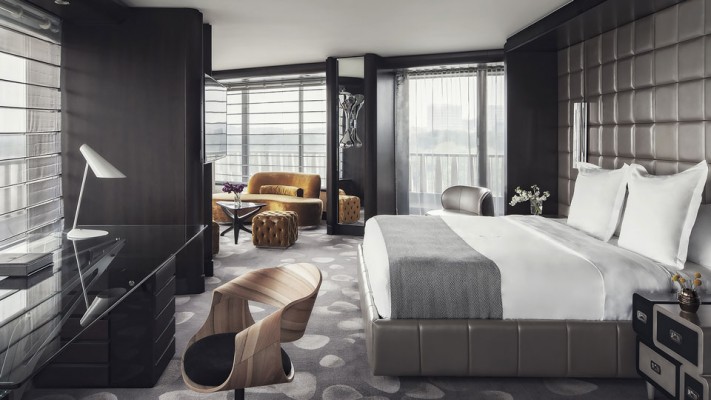 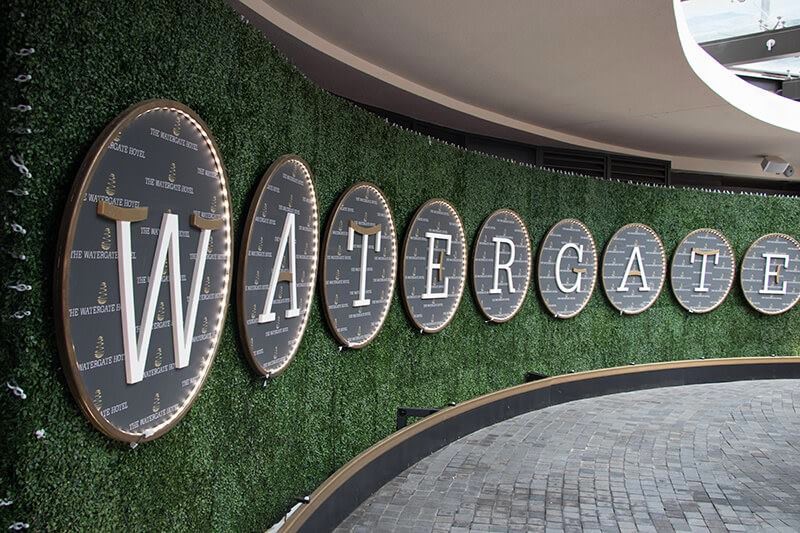 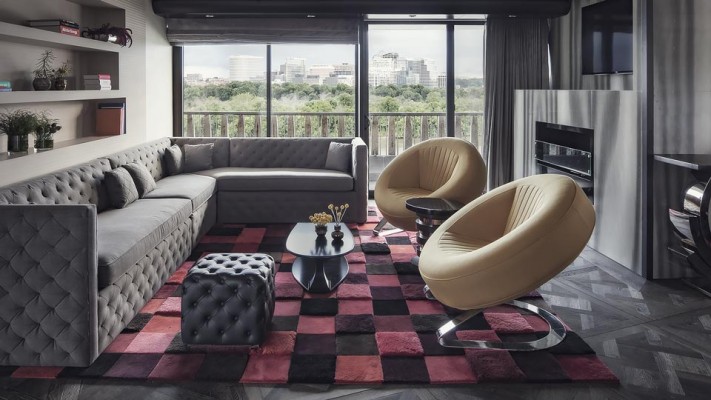 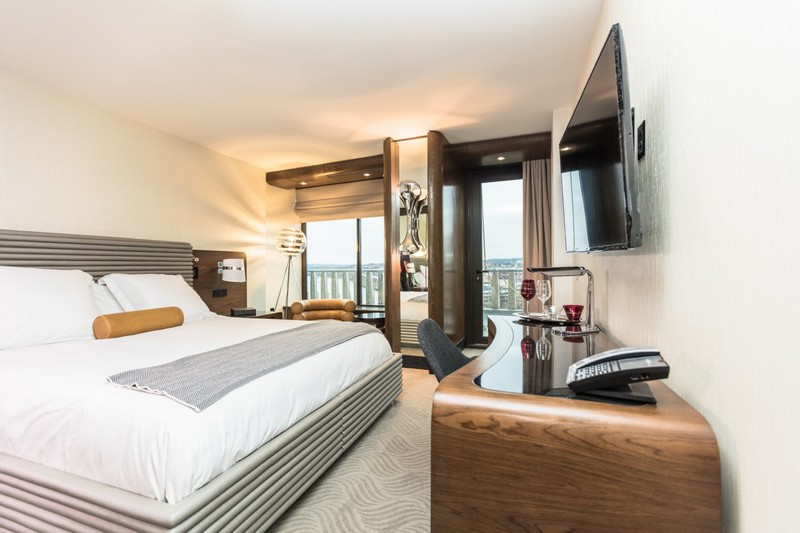 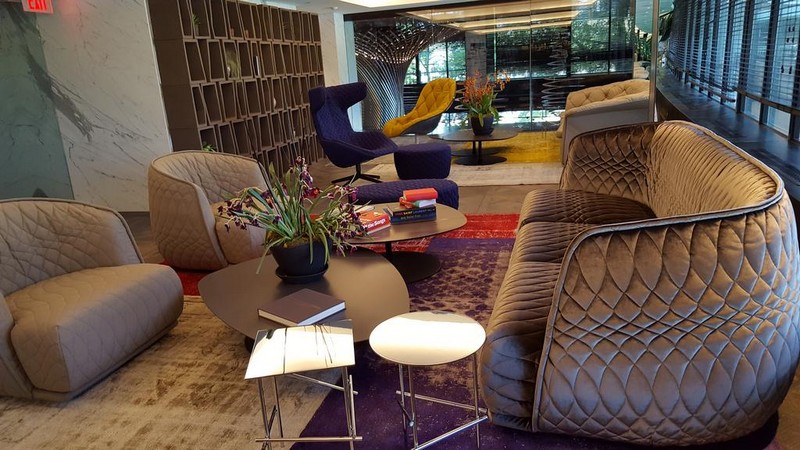 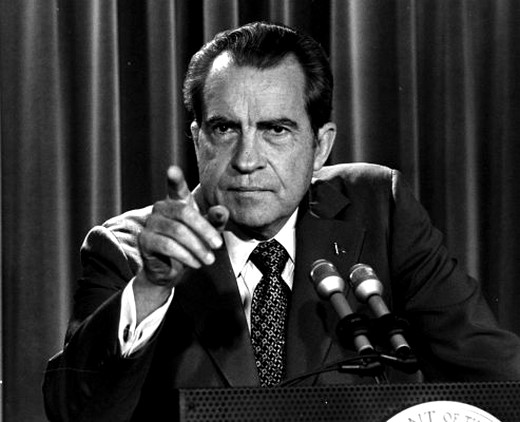 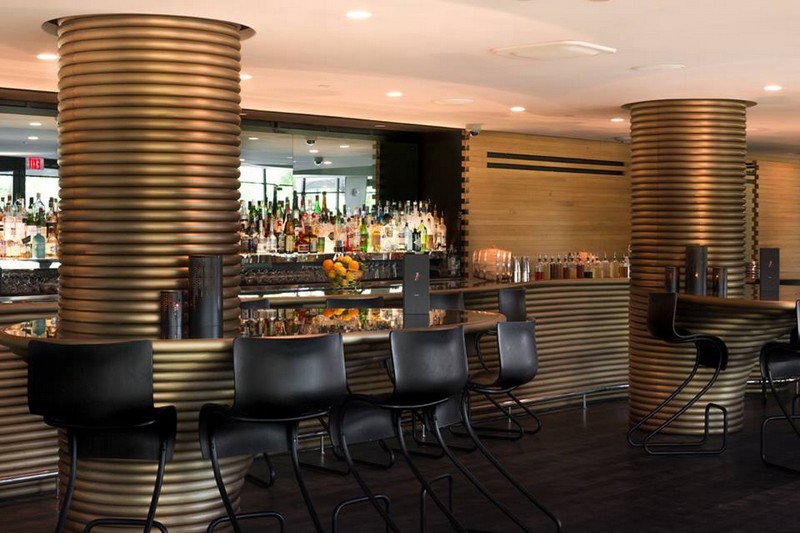 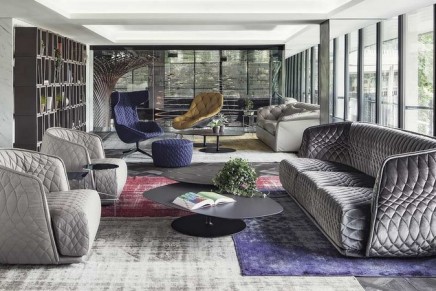 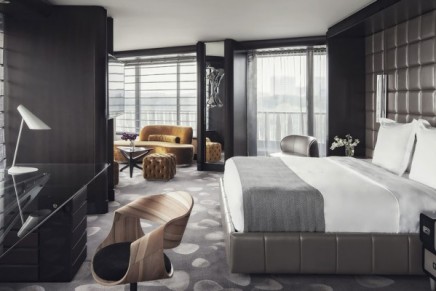 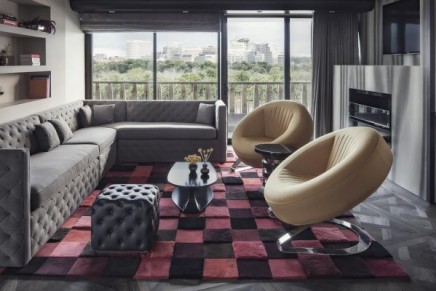 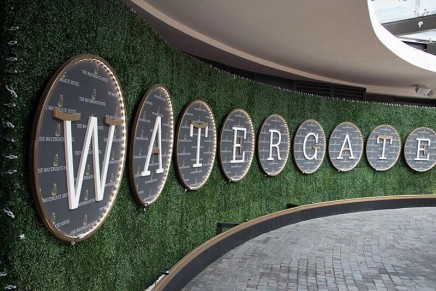 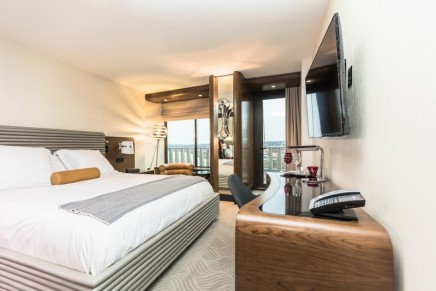 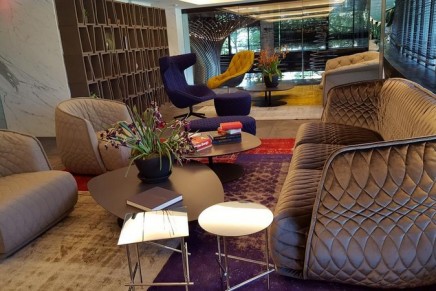 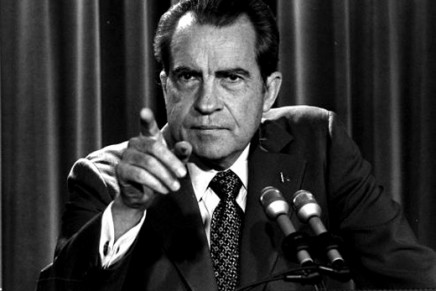 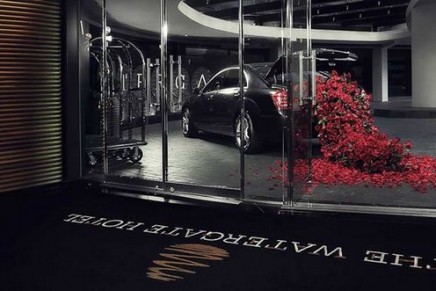 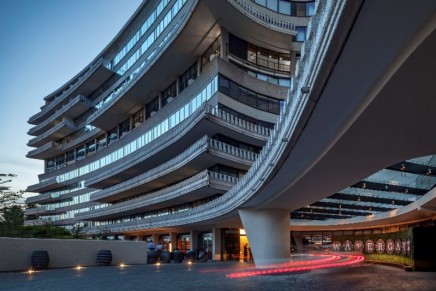 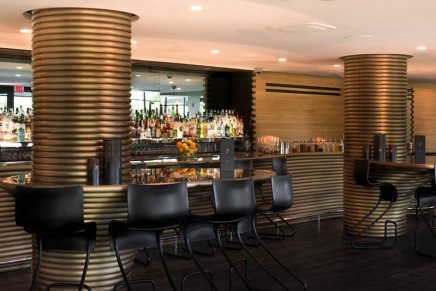