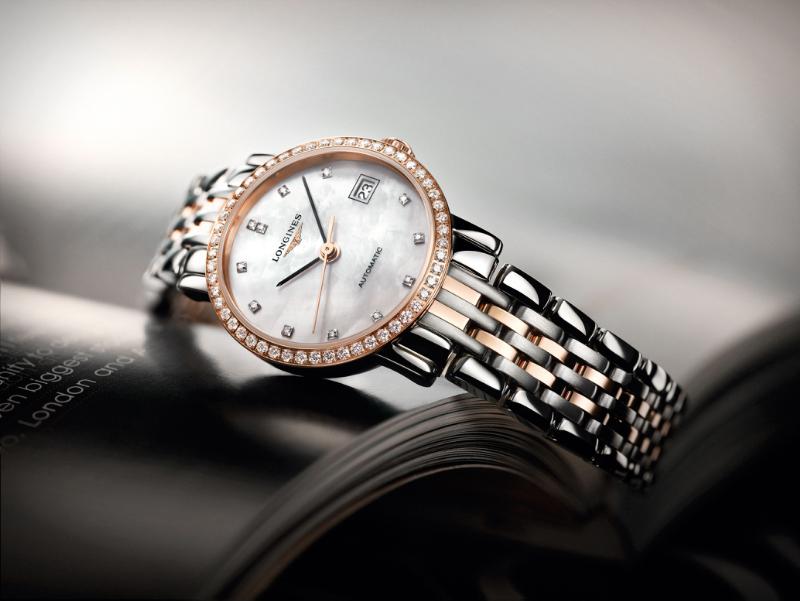 Since its earliest days, Longines watch manufacture (based at Saint-Imier in Switzerland since 1832) has always focused on elegance. This quality can be found not only in its products but also in its communication, with the now famous slogan “Elegance is an attitude“. So it comes as no surprise that the brand is now launching the Longines Elegant Collection, which comprises models that are the perfect embodiment of the classical design and sleek lines typical of Longines timepieces. Available in three sizes and fitted with self- winding, mechanical movements, these watches offer a broad choice of dials, each presenting its own definition of elegance. 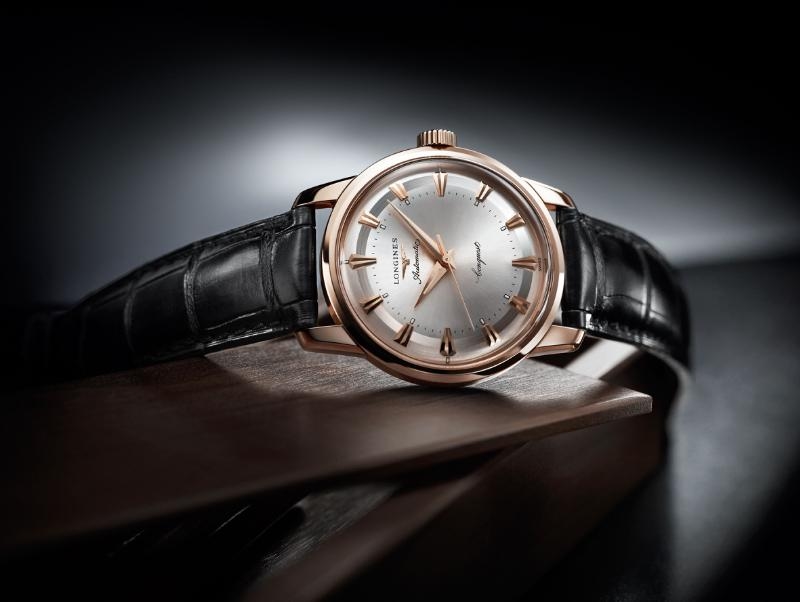 This year, Longines celebrates the 60th anniversary of the filing of the patent for its “Conquest” brand. To mark this occasion, the Swiss watch company is launching its Conquest Heritage 1954-2014, a selection of timepieces based directly on the very first Conquest watches. Available in steel, yellow gold or rose gold, these models, issued in limited series, boast the same dials that made the name “Conquest” famous among the general public. And just like the original versions, the case back of these commemorative pieces is decorated with a gold and enamel medallion, the “gold seal of Longines quality”.

Longines is celebrating the year of the horse with an exceptional creation, a rose gold pocket watch whose back cover is decorated with a horse flying over a jump. This model is a re-issue of a metal pocket watch dating from 1927 which is currently on display in the Longines Museum. Given the name of Longines Equestrian Lépine, this new product is a tribute to a noble animal that has fascinated man from time immemorial. Imposing and proud, the horse embodies prestige as well as elegance and performance – two of the core values of the Swiss watch brand known by its winged hourglass logo. 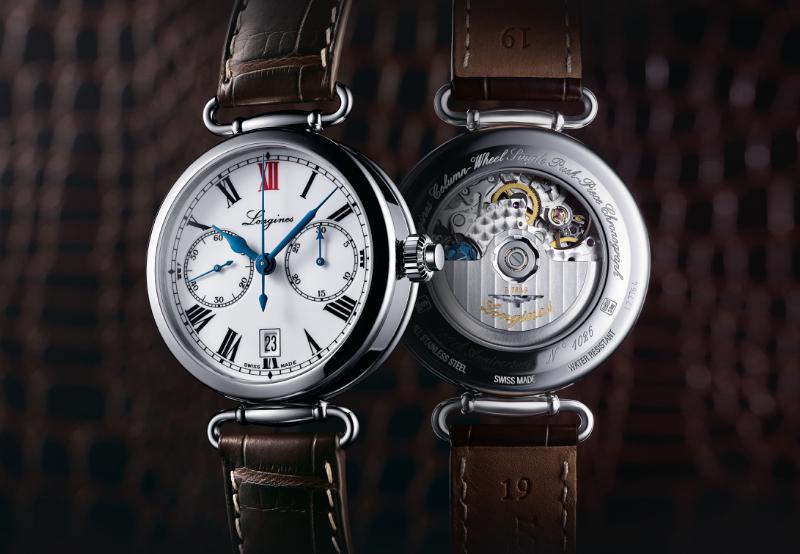 The Longines Column-Wheel Single Push-Piece Chronograph models take their inspiration from the rich history of the brand with the winged hourglass logo. Fitted with an exclusive Longines movement, they recall the very first chronograph wristwatches created by the brand. These models are found in three different versions, in steel or in rose gold. Their white dials are adorned with black numerals and a red twelve that matches harmoniously with the blued hands. The fluted crown, in which the push-piece is inserted, completes the traditional aesthetic design of these timepieces. 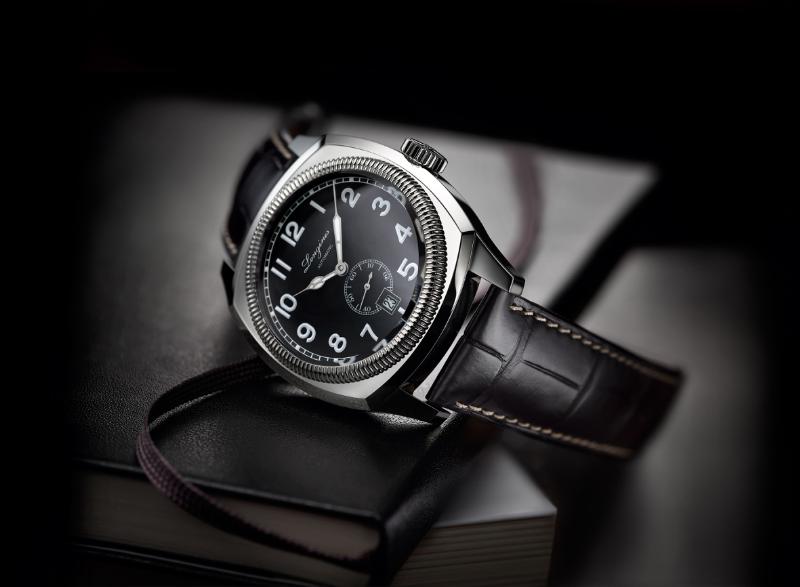 The Longines Heritage 1935 is based on a timepiece originally created for aviators but which went on to prove highly popular among the general public. With its cushion-shaped steel case and fluted crown, this model has an original look that evokes the timepiece on which it is based. As is typical of watches intended for use in aviation, the matt black dial is decorated with large white Arabic numerals and is coated with Super-LumiNova.