The Ritz-Carlton, Half Moon Bay Features the Most Expensive Cigar in the World, His Majesty’s Reserve. 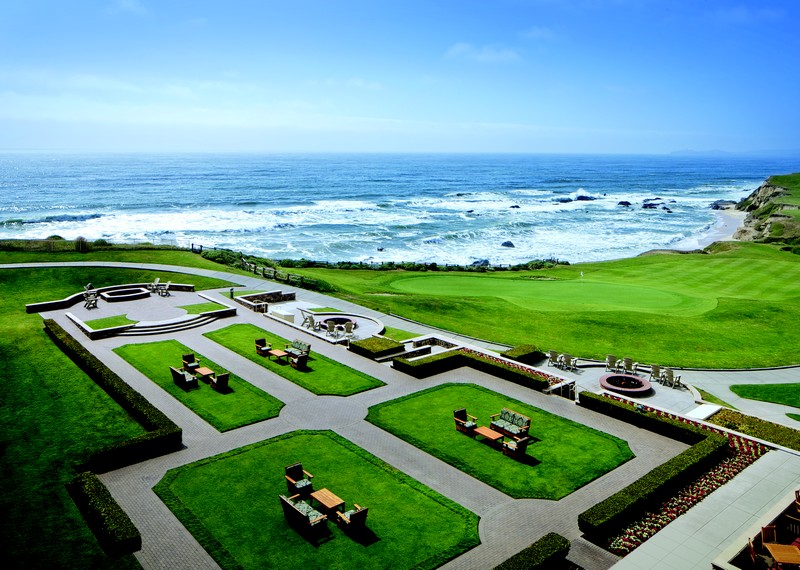 The Ritz-Carlton, Half Moon Bay has joined with Fumar Cigars, the industry leader in legendary on-premise cigar
programs, to feature the most expensive cigar in the world, His Majesty’s Reserve Gurkha. The Gurkha cigars created more than a century ago has been reborn and today is one of the most famous brands of luxury cigars in the world.
Having extraordinary quality and premium blends of tobacco, Gurkha is known for limited release and rare tobacco
products.

Made in the Dominican Republic, His Majesty’s Reserve cigars are aged tobacco leaves rolled into a fine cigar before
adding a full shot of 40-year-old Louis XIII Remy Martin Cognac into each of the luxurious smokes.

The blend is comprised of an 18-year Connecticut Maduro wrapper with 12-year-old Dominican binder and fillers. The
cigar was made in 1996, making the tobacco 37 years old. Kaizad Hansotia, the founder of Gurkha Cigars, encased it in
the best glass tube he could find and sealed it with rich green wax.

His Majesty’s Reserve is a rare and special cigar famous for not only its taste, but as the world’s most expensive
cigar. The amazing aromas, as well as the taste of the cigar, are something not to be forgotten. His Majesty’s
Reserve are offered at the stately price of $2,000 each.

Guests at The Ritz-Carlton, Half Moon Bay can enjoy His Majesty’s Reserve cigar experience at their own fire pit in select guest rooms or on The Ocean Lawn, where they can sit back and listen to the crashing waves while savoring this
exceptional cigar. 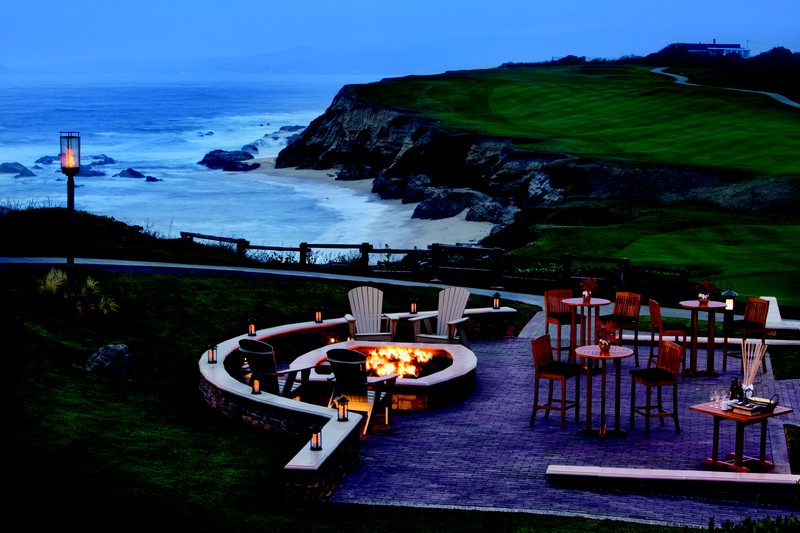 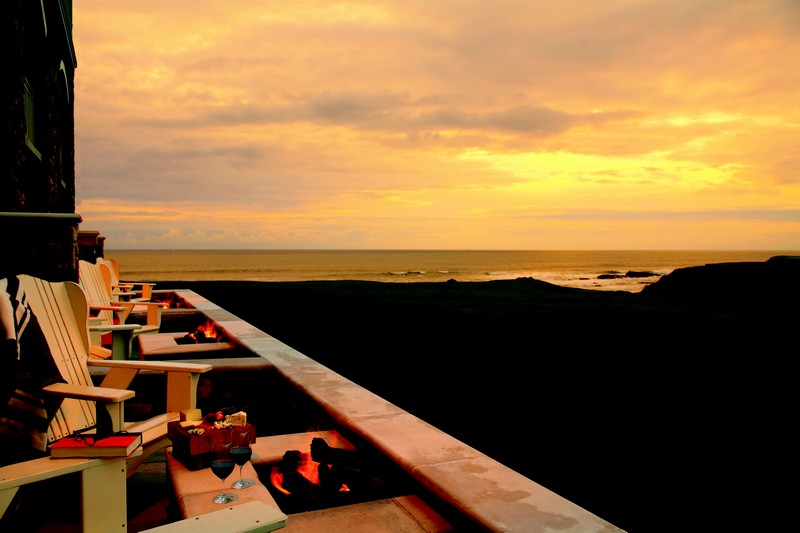 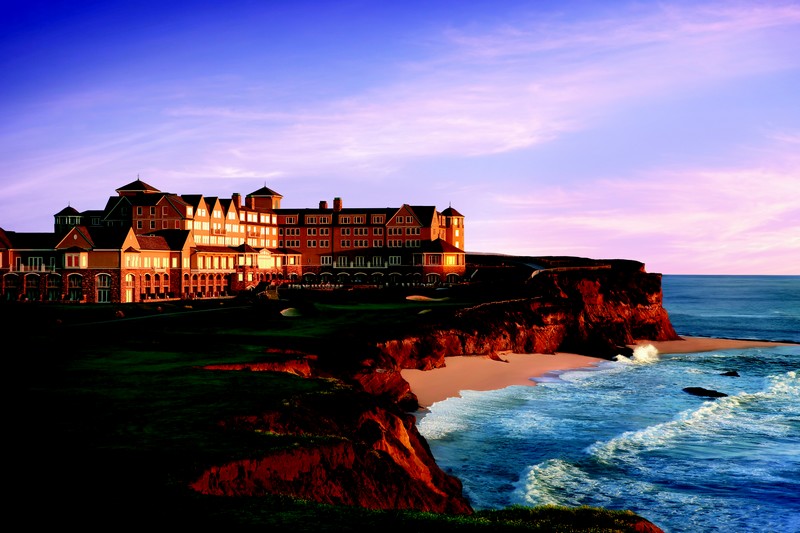 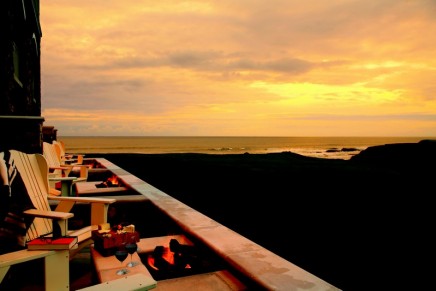 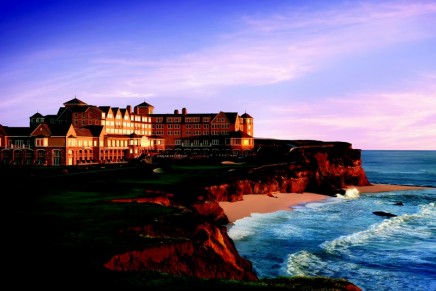 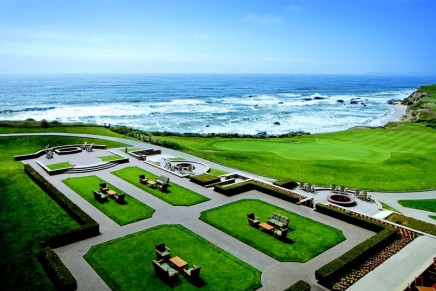