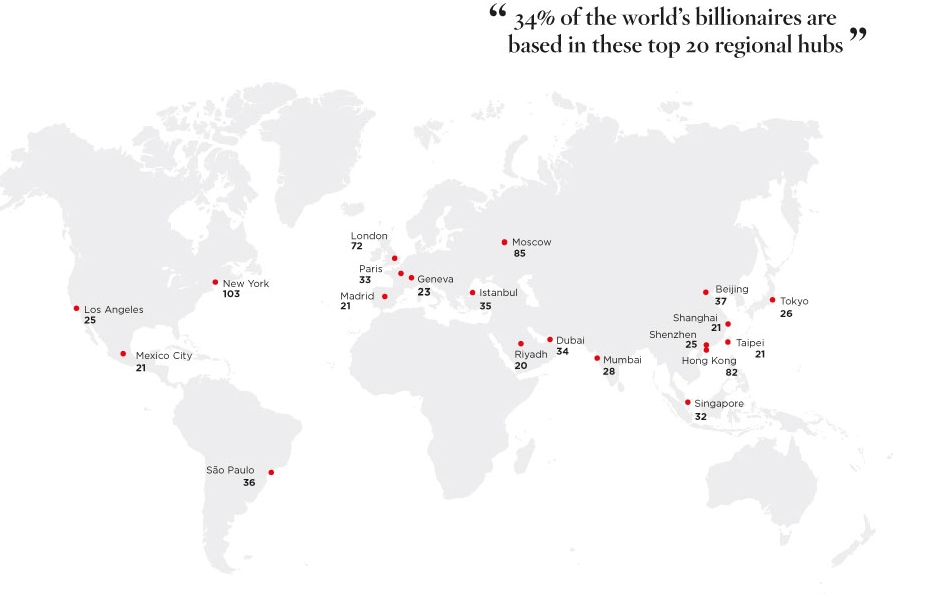 155 new billionaires were minted this year, pushing the global population to a record 2,325 – a 7% rise from 2013, according to the second Wealth-X and UBS Billionaire Census 2014, one of the most comprehensive study of its kind. 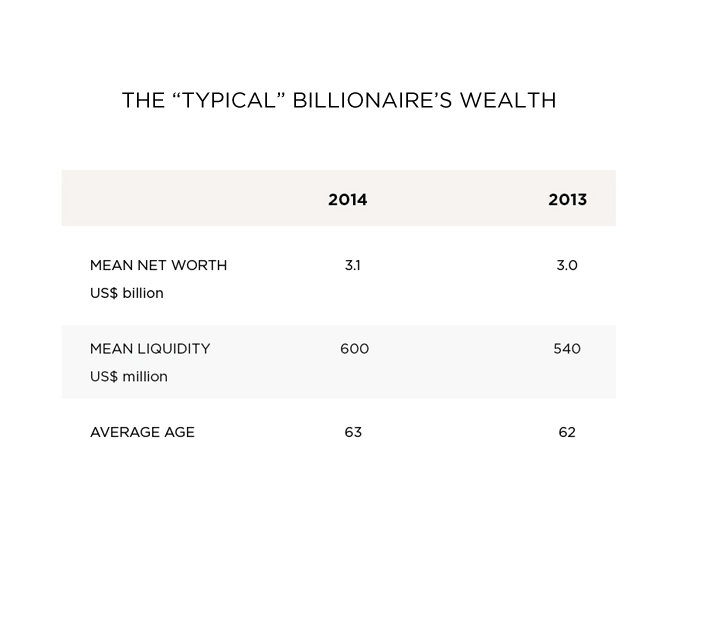 The United States maintains its position as the world’s top billionaire country with a population of 571 billionaires in 2014, followed by China (190) and the United Kingdom (130), which took the third spot from Germany (123) on the Top 40 Billionaire Countries/Territories list.

The census – which looks at the global billionaire population from July 2013 to June 2014 – examined this top-tier wealth segment by geographical location, gender, sources of wealth and personal traits. 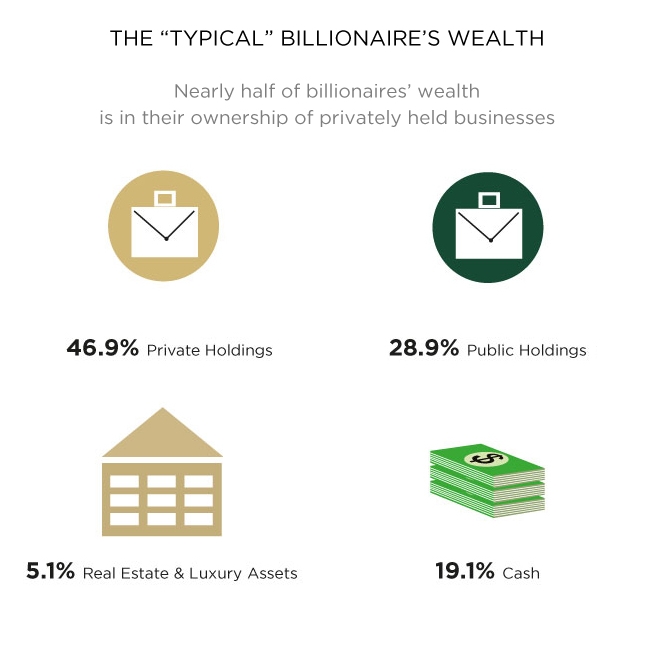 Some of the key findings from the Wealth-X and UBS Billionaire Census 2014: